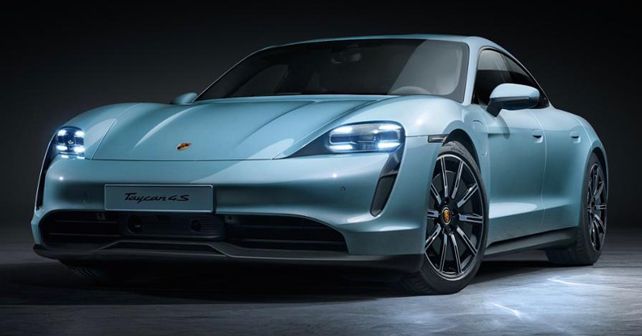 Porsche is offering the Taycan 4S with two battery pack options & some subtle visual changes, to differentiate it from the more powerful Turbo & Turbo S.

Less than six weeks ago, Porsche had formally taken the wraps off its first-ever all-electric offering, the Taycan. The car, however, had been revealed in Turbo & Turbo S guises, which happen to be the most powerful derivatives in the line-up. Now though, Porsche has introduced the third, entry-level variant in the form of the Taycan 4S. Like its more powerful siblings, the Taycan 4S retains a majority of the mechanical bits like the twin electric motors (the rear motor on the Taycan 4S is 80mm shorter than the corresponding motor on the Turbo/Turbo S), a two-speed transmission & the world-first 800V electrical system that supports lightning-quick charging speeds. 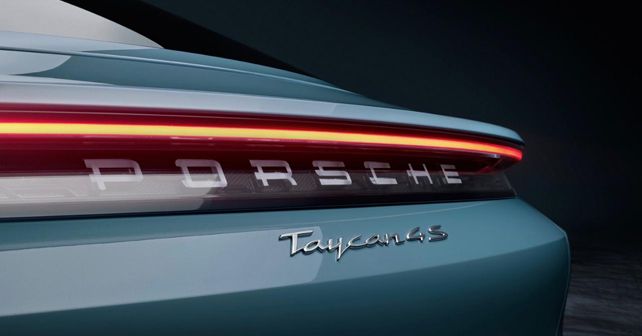 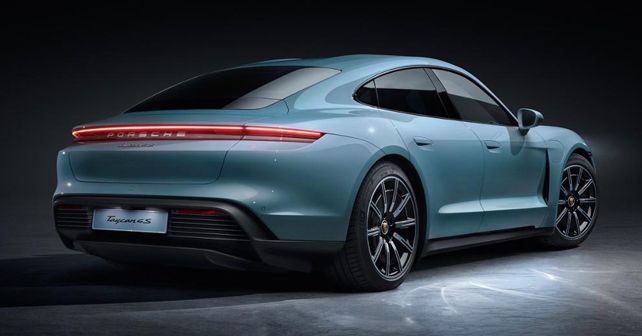