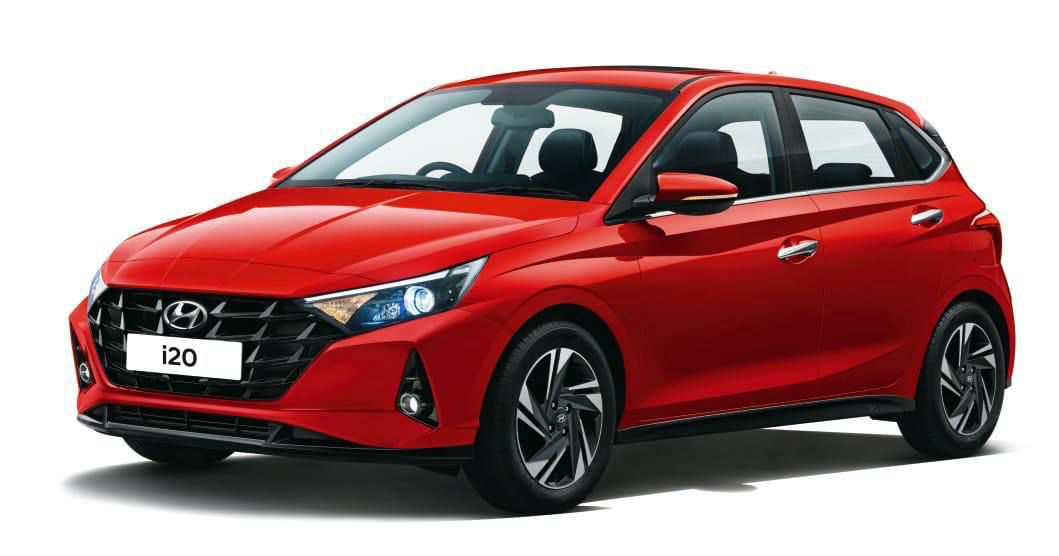 The new-generation Hyundai i20 sports an all-new exterior and interior design, and packs latest tech and features. Hyundai has commenced pre-launch bookings of the premium hatch for a minimum amount of Rs 21,000

Just yesterday, Hyundai released the first renders of the all-new i20. Now, the Korean carmaker has released the images of the production-spec model and announced that the car will be launched on 5th November. In fact, the bookings for the new i20 have commenced for a minimum booking amount of Rs 21,000.

The 2020 Hyundai i20 sports an all-new design. While the Elite i20 on sale currently has an upright and bolder stance, this new-generation model is sharper and sportier. In line with the rest of the Hyundai line-up, the i20 too gets a large cascading grille up front, flanked on either side by newly designed projector headlights. The edgy bumper and the subtly crafted lines on the bonnet make the i20 look somewhat identical to the larger Verna. Along the sides, it gets a few sharp character lines, a sloping roofline and diamond-cut alloy wheels. The tail section has gloss black applique on the boot lid, z-shaped taillights and a neatly cut bumper. Hyundai hasn’t revealed the images of the interior as yet, but we already know that it comes fitted with a 10.25-inch touchscreen in the centre fully loaded with Apple CarPlay, Android Auto and more. Behind the new four-spoke steering wheel it will get an all-digital instrument cluster. 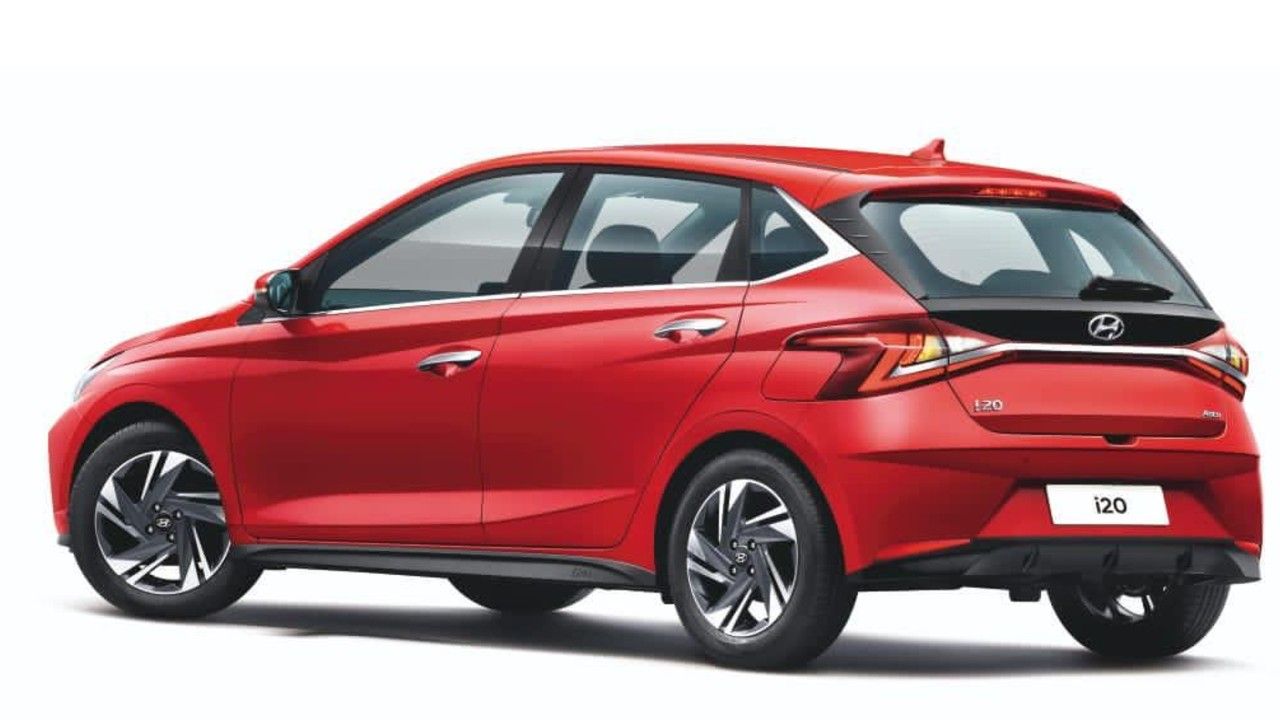 Hyundai will offer the i20 with the same engine options as the Venue – 1.2-litre petrol, a 1.5-litre diesel and a 1.0-litre turbo petrol unit that will only be seen on the top-spec variants. Hyundai will also offer several transmission options with the i20 including the new iMT or Intelligent Manual Transmission, already seen on the Venue and the Kia Sonet. You can read our take on all the different transmission options available in the market right here.

Hyundai will bring in the i20 in eight colour options (including two dual-tone). Set to compete against the likes of the Maruti Suzuki Baleno, Toyota Glanza, Tata Altroz and the Honda Jazz, expect the i20 to be priced in the Rs 6- 10 lakh range.