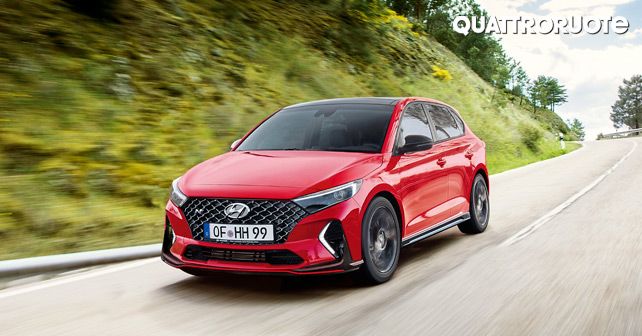 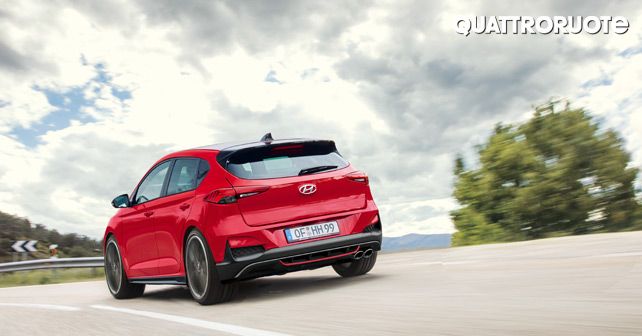 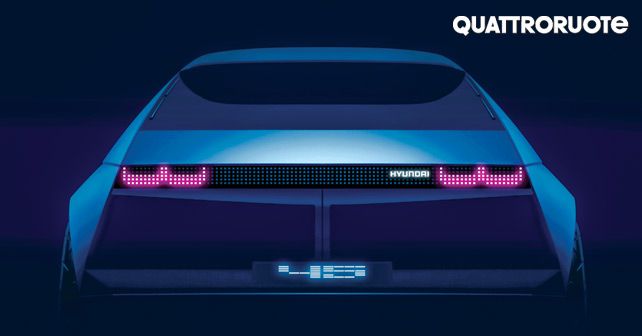 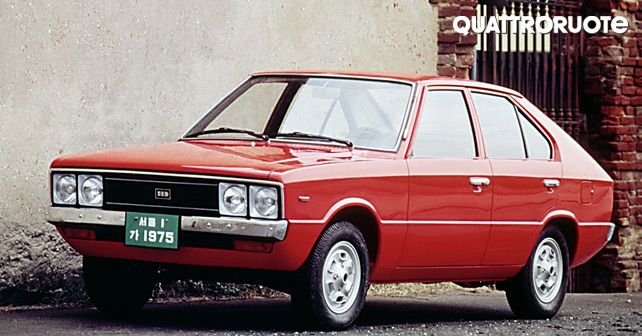 Here’s your first look at a rendering of the next-gen Hyundai i20. It’s expected to feature a radical new design and will also, for the first time, come with a high-performance N version.

It’s been only a little over a year since the i20 got a mild makeover. While in India the updates were cosmetic, globally, the new model received updated engines, safety features, and connectivity features. However, between Seoul and Rüsselsheim – home of the European headquarters of Hyundai – the work on the next-gen i20 is already complete, with the new model in its final stages of development. This will be the third-gen model of the premium hatchback since its debut in 2008, which was followed by the second-gen in 2014.

Since its launch, the current-gen i20 has persistently taken step forwards in terms of road presence, practicality and quality – so-much-so that it continues to challenge high-end B-segment cars even in Europe. In India, it’s one of the best-selling premium hatchbacks of all time – taking the fight to the likes of the Maruti Suzuki Baleno.

Sport injection
At this point, however, Hyundai is convinced that it needs to do something bold, daring even – especially in terms of design. The next-gen i20 will have an aggressive, streamlined shape.

Judging by spy images of the camouflaged models that surfaced on the Internet, it seems that Hyundai has worked to accentuate the sporty aspects of the car. And this isn’t surprising given the design trends followed by the company, not to mention the fact that Hyundai has been using the i20 in the WRC World Championship since 2014.

In short, the new i20 will sport a bold design language, most of which is evident at the front. The new i20 is likely to have a sloping bonnet, with slim headlamps, and a wider and more imposing grille, which is an evolved version of Hyundai’s new-age cascading grille.

The lower part of the front, reserved for air intakes, will be edgier and sharper. Long story short, the edgy and bolder design of the new i20 will give it more character and make it more dynamic.

The tail of the car will be dominated by very prominent horizontal lines. And, in terms of size, it’s safe to assume that the next-gen will be a little bigger than the current car.

The mule at the 'Ring
The next i20 could very well be a catalyst for the expansion of the entire range – making it sportier. In fact, the new i20 is expected to have an N version as well, which is currently reserved for the i30 and Veloster in Europe. The mule that was spotted a few months ago at the Nürburgring appears to prove this – for it featured premium equipment indicative of a sporty version of the car, such as a lower body, large rims, brakes with big callipers, and, perhaps, an enhanced 1.6 turbo engine.

More regular versions of the car will have a range of engines from the Hyundai stable, including a four-cylinder 1.2 petrol and a three-cylinder 1.0 turbo-petrol engine, in addition to a diesel option as well of course. Needless to say, it will also offer a range of transmission options as well. There’s also the possibility that Hyundai will introduce mild hybrid versions in this generation as well.

Of course, the design changes won’t be limited to the exterior. Equipped with hi-tech instrumentation and connected tech – such as the connectivity found in the Venue – the cabin of the i20 promises to become a lot more inviting.

You’ll have to wait till 2020 before you can get your hands on this new model though. And, if you’re lucky, Hyundai could well decide to bring the N version into India as well.

The stylistic reimagination of the future i20 begins at the front – it’s evident in this rendering of the N version, which has a sloping and sharp front, characterised by a grille that’s larger than that of the current version and flanked by elongated headlamps.

The third-gen of the i20, as per these renderings, will have a sharper tail end, thanks to an aggressive design and the use of wide and horizontal lines – underlined by a pair of sleek-looking taillights.