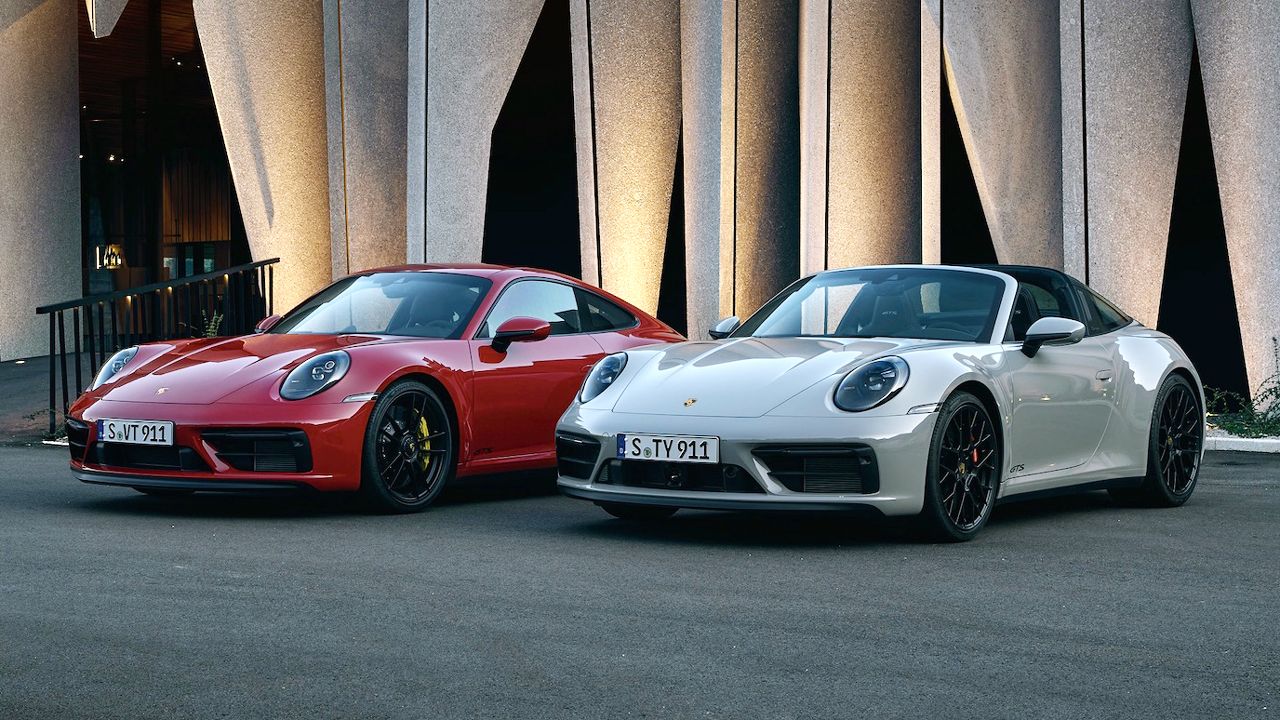 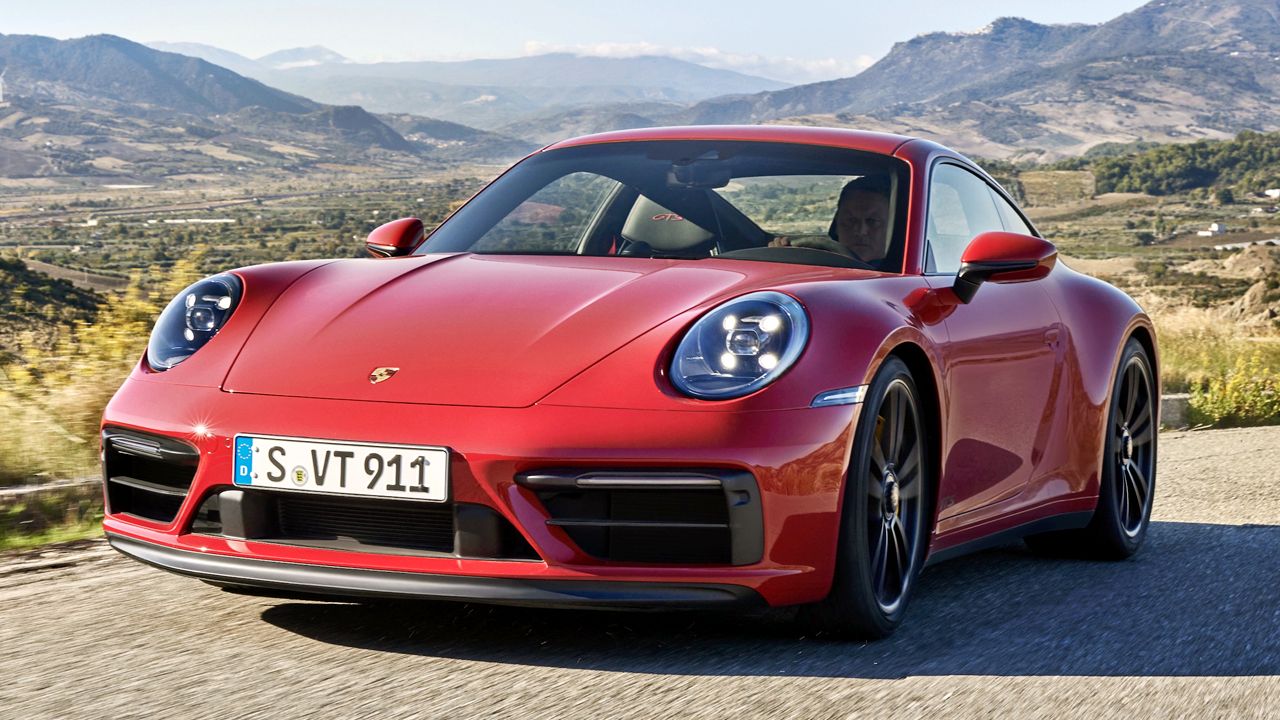 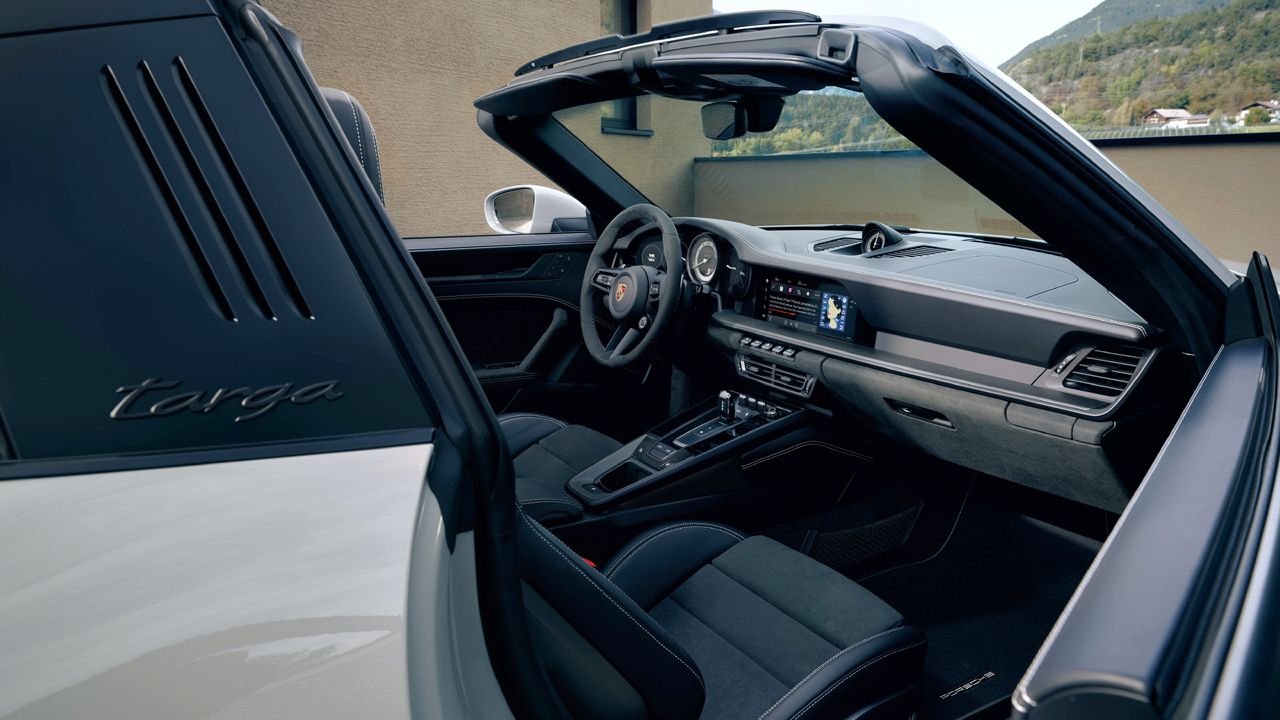 The new Porsche 911 GTS range not only offers more visual oomph but also bridges the gap between the base and range-topping 911 models.

About two and a half years after the commercial debut of the 992-gen Porsche 911, folks at Stuttgart have now presented the updated 911 GTS range. Like before, the 2021 GTS range consists of five variants – the Carrera GTS (RWD), Carrera 4 GTS, both of which are available in Coupé and Convertible body styles, and the Targa 4 GTS. 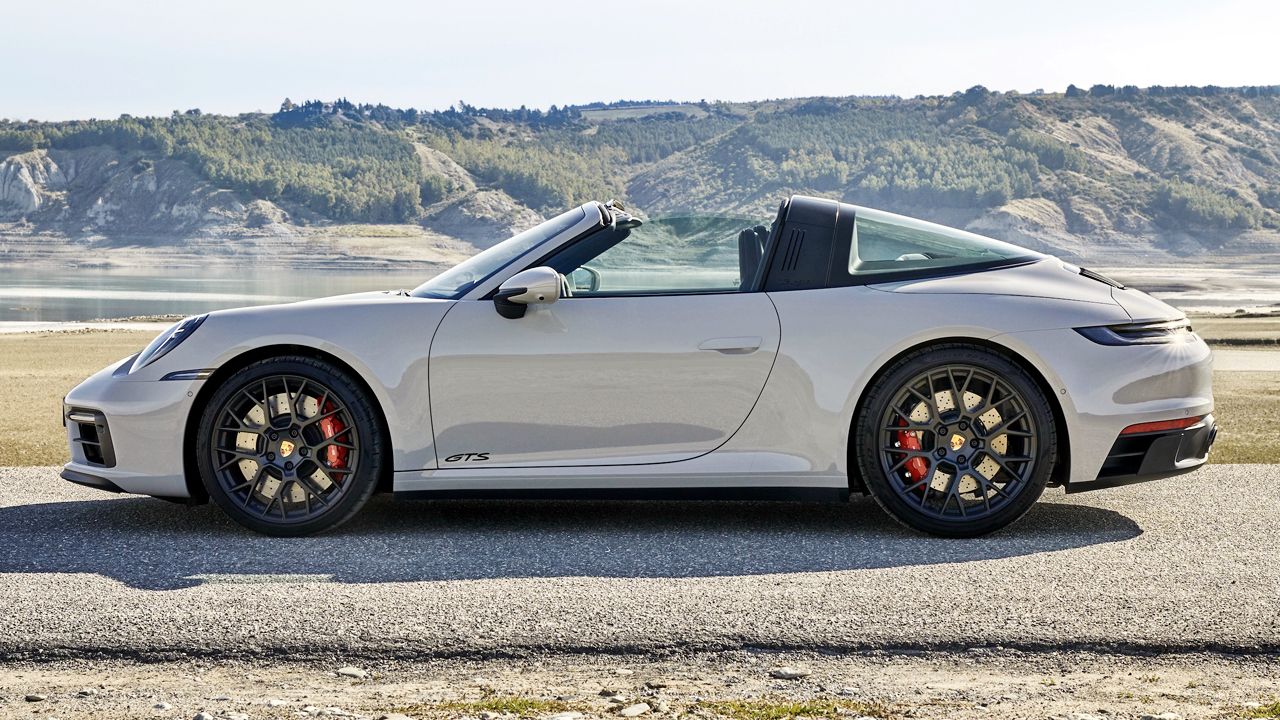 Powering the new 911 GTS range is Porsche's updated 3.0-litre turbo flat-six motor, which now develops 473bhp and 570Nm of torque – 29bhp and 20Nm more than the outgoing generation. All variants continue to get a choice between a seven-speed manual or an eight-speed PDK (dual-clutch AT) gearbox. The increase in power figures means a 0 – 100km/h time that's 0.3 of a second quicker than before – 3.3 seconds for the 911 Carrera 4 GTS Coupé with the PDK box. 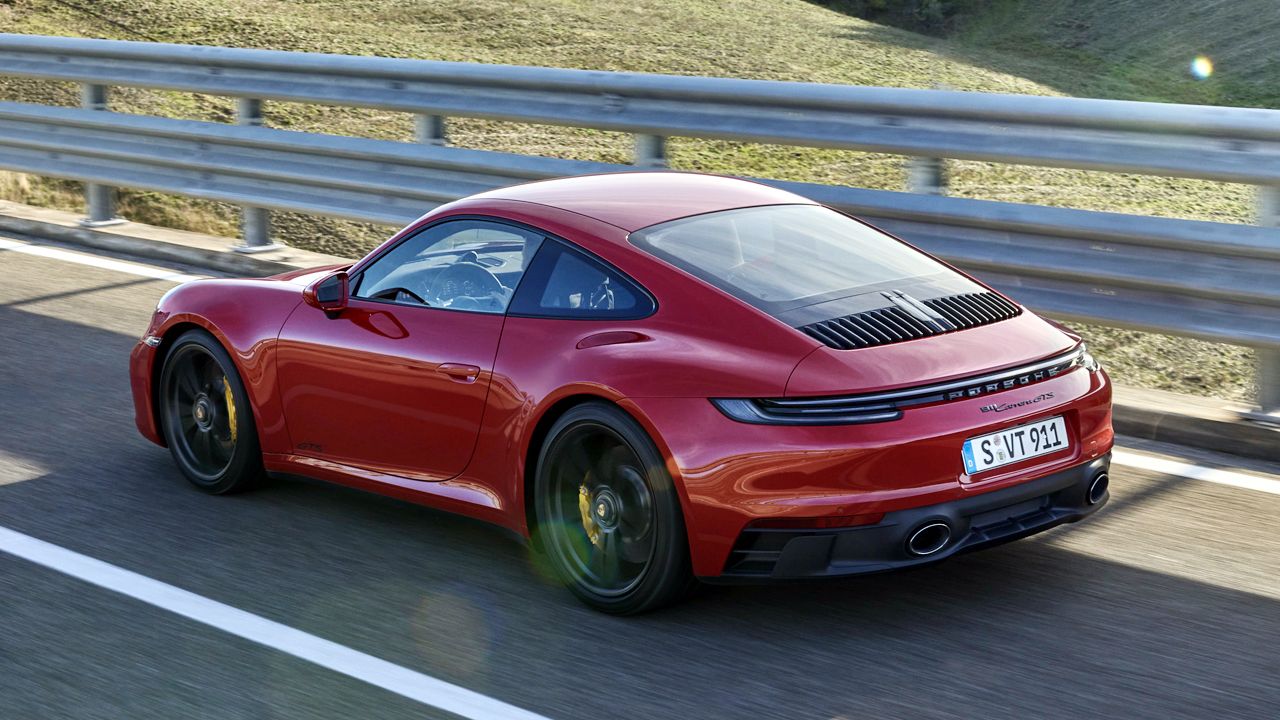 In terms of key mechanical systems like the suspension and brakes, the 911 GTS borrows the kit from the 911 Turbo. For example, it gets the Porsche Active Suspension Management (PASM) and a 10mm lower sports chassis as standard fitment, which has been tuned specially for the GTS variants. The standard kit also includes a GTS-tuned sports exhaust system. 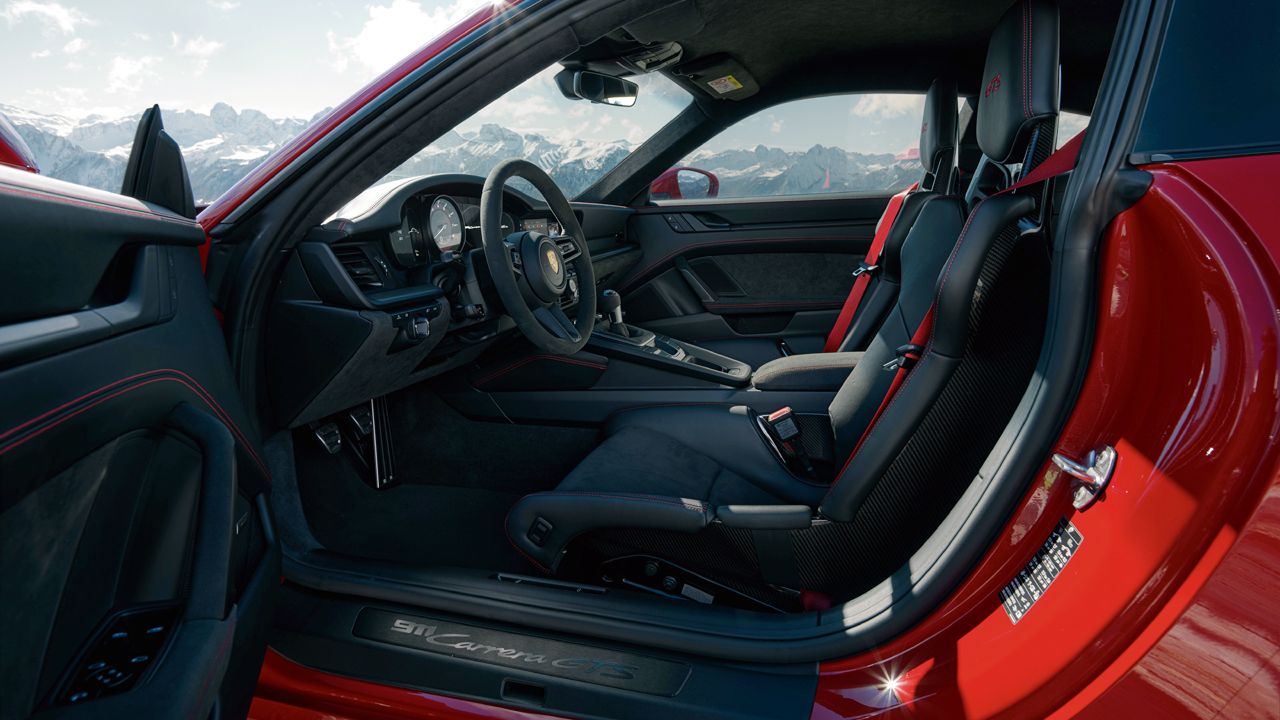 Like all Porsche GTS models, the 911 GTS, too, gets a lot of blacked-out or darkened body bits to give it the signature look. Also, Porsche claims that the rear lights are unique to the GTS models. The dark theme continues inside as well, and so do GTS touches like a GT Sport steering wheel, the Sport Chrono package with 'Mode' switch, Porsche Track Precision app, and a tyre temperature display. Also, in the variants equipped with the manual gearbox, the gear lever has been shortened by 10mm to enable faster gear shifts.