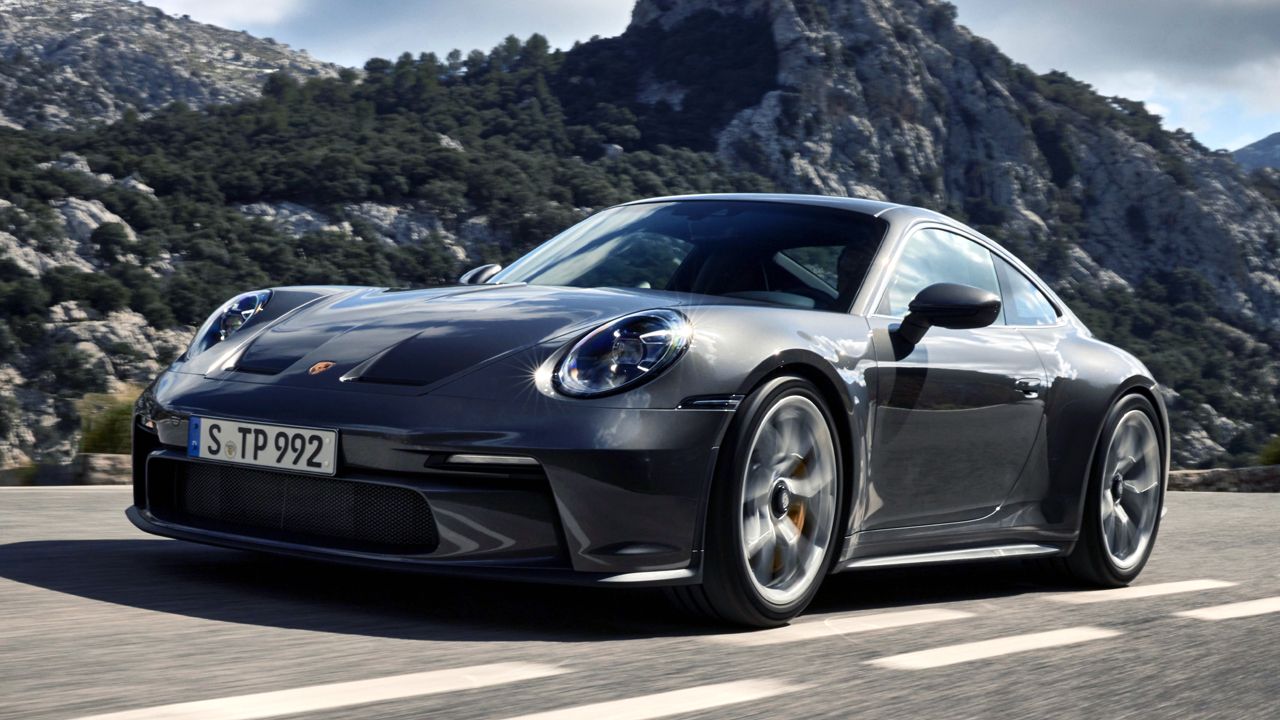 Porsche’s more road-friendly 911 GT3 has been unveiled. The sports coupe now gets a Touring package for improved road manners and will first go on sale in international markets.

Porsche has unveiled the Touring pack for its 992-gen 911 GT3, making it a more road-friendly two-door sports coupe, which otherwise is a track-ready machine you can buy off the shelf. 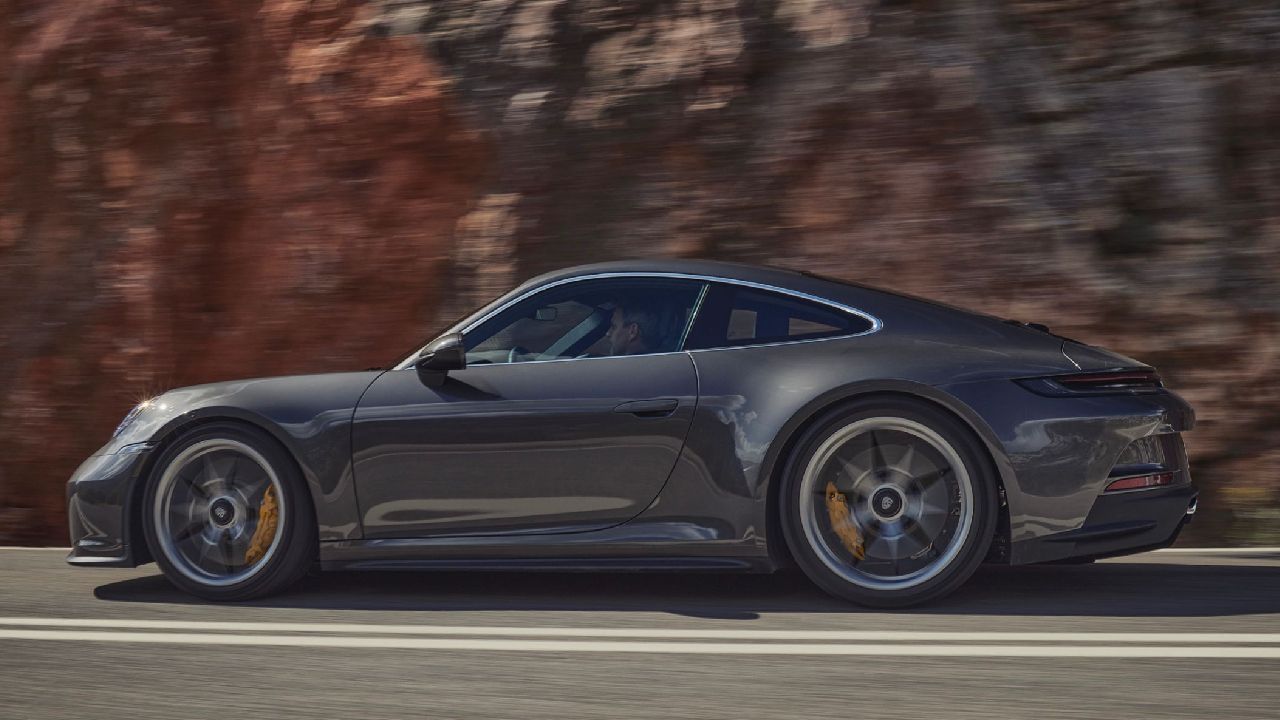 The key change that the Touring package offers is a less sophisticated and simpler engine cover at the back, which eliminates the large swan-neck spoiler. The engine cover also integrates a spoiler that can be raised or lowered at the touch of a button. There is a ‘GT3 Touring’ badge on the rear grille to tell you why this 911 GT3 does not sport the intimidating rear wing. 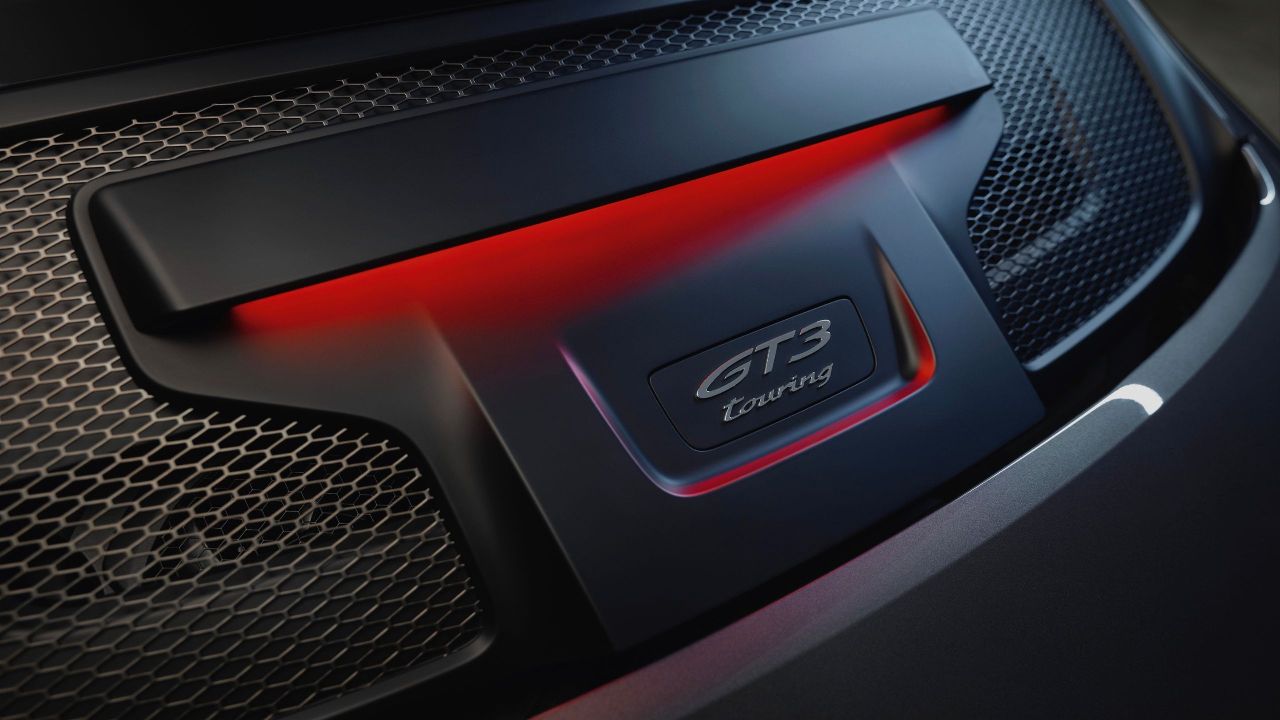 Other changes are comparatively subtle. The exterior panels now get a body-coloured finish as opposed to black body panels on the standard 911 GT3 car. The window brim and exhaust tips are finished in silver – they are finished in black in the standard car. The cabin of the Touring-specific 911 GT3 has been embellished by liberal use of leather; however, the seats sport a fabric finish. The cabin gets the ‘GT3 Touring’ embossing on the dashboard and door cards. Also, you get the option to have the interior done in Alcantara. 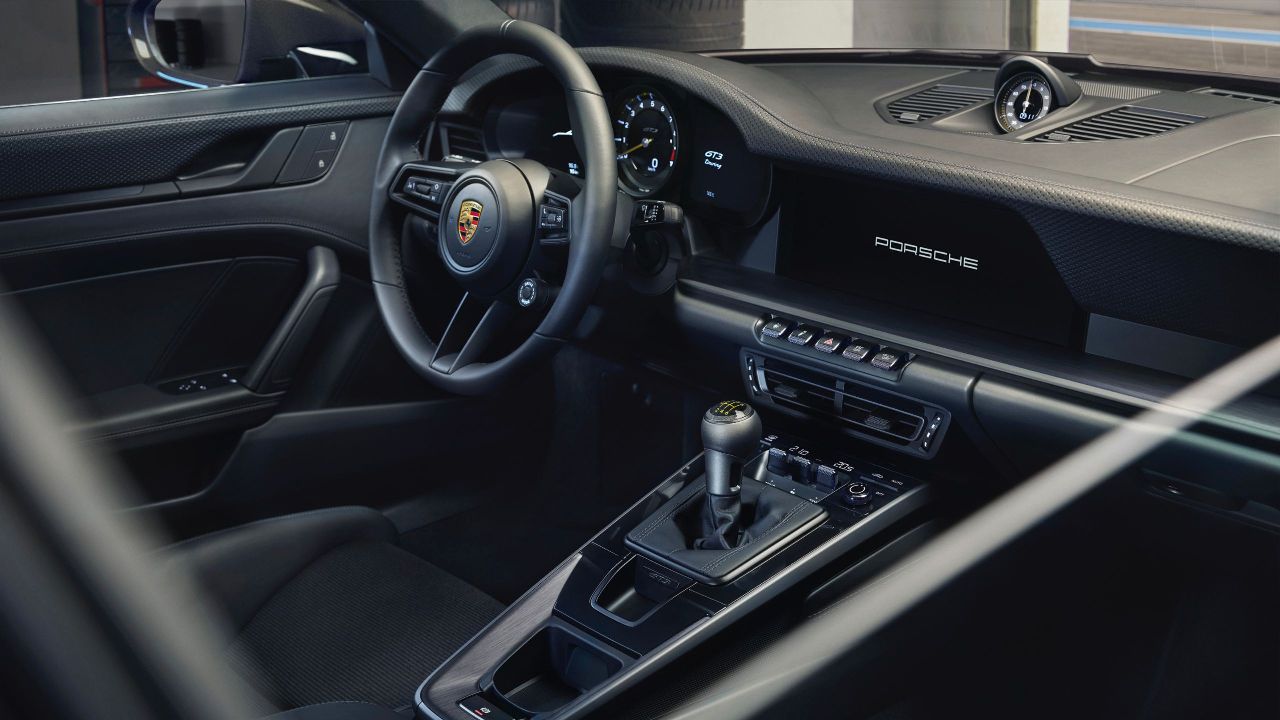 Porsche has retained the 4.0-litre flat-six-cylinder engine, which comes with a choice of two gearbox options. A six-speed manual and a seven-speed dual-clutch (PDK) automatic – both available for the same price. The power rating is the same as the standard car – 503bhp and 469Nm – and so are most mechanical bits. The double-wishbone suspension assembly from the standard 911 GT3 has been carried over as well; however, Porsche has tuned the damper settings to better suit public roads than a racetrack. The 0 – 100km/hr sprint can be done in 3.4 seconds, and the car has a top speed of 318kmph. 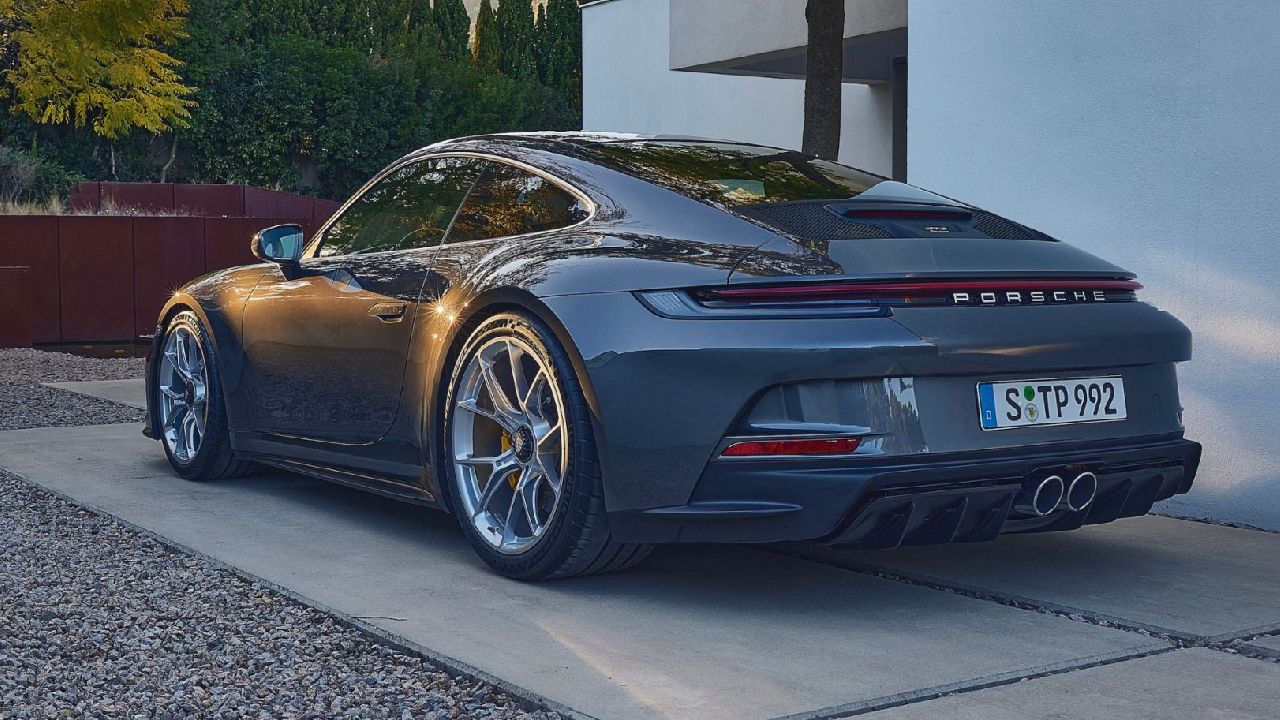 The prices for the Porsche 911 GT3, equipped with a touring package, start at $1,62,450 (approximately Rs 1.2 crores). Porsche has started accepting orders, and deliveries are expected to commence by late 2021 exclusively in the international market. So far, there is no word from Porsche India with regard to bringing the more road-biased 911 GT3 Touring to our market anytime soon.