Nissan X-Trail gets an update globally 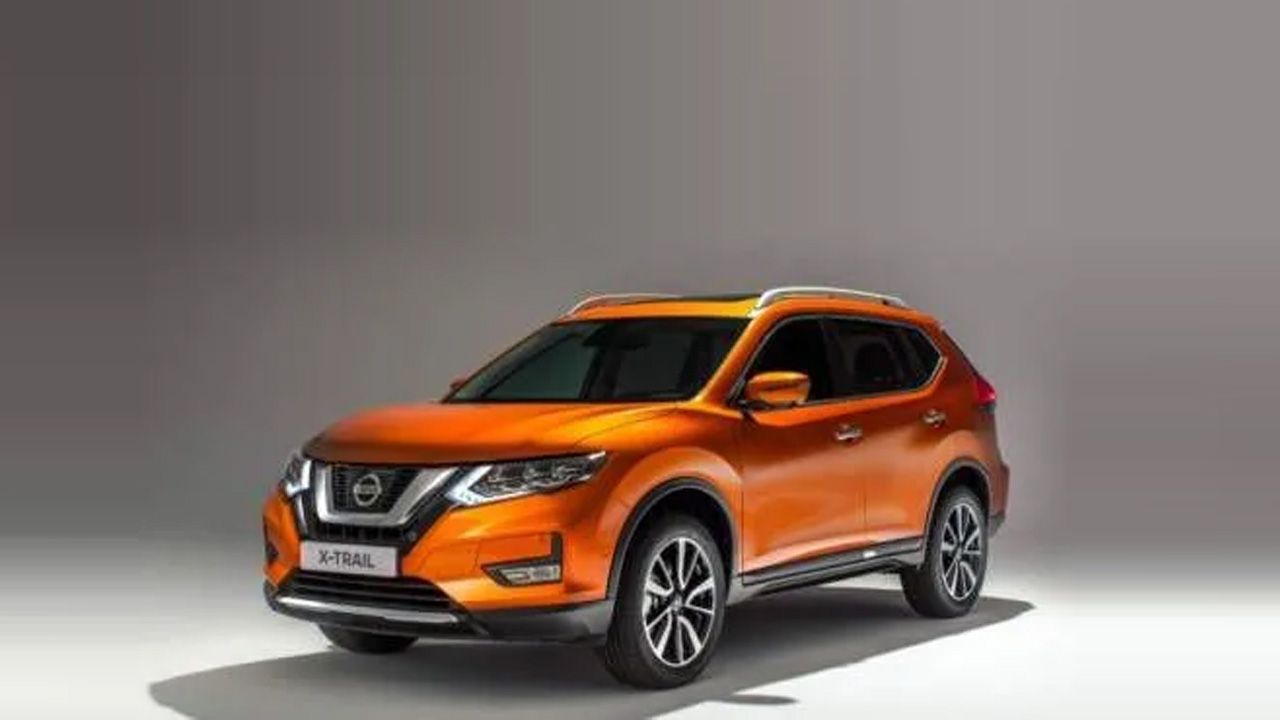 At the final match of the UEFA Champions League between Real Madrid CF and Juventus, Nissan, Global Automotive Sponsor of the championship, revealed an updated version of the X-Trail. The X-Trail was the best-selling SUV for Nissan last year with more than 7,66,000 units sold globally. Now the company has unveiled an updated version of the X-Trail and we must say, the changes are in plenty.

The most easily noticeable change is up front with what Nissan calls the ‘V-Motion’ grille which is wider and comes with piano black accents. The Japanese car maker has redesigned the headlights too and it sports boomerang-shaped LED DRLs and for the first time, an Adaptive Front Lighting System (AFS). Unlike the circular fog lamps from the outgoing model, this one gets rectangular shaped ones. Although not much has changed in its profile, Nissan has fitted it with a chrome side moulding and new 17-and 18-inch alloy wheel options. At the back, the refreshed X-Trail gets new LED taillamps and chrome highlight just above the registration plate. 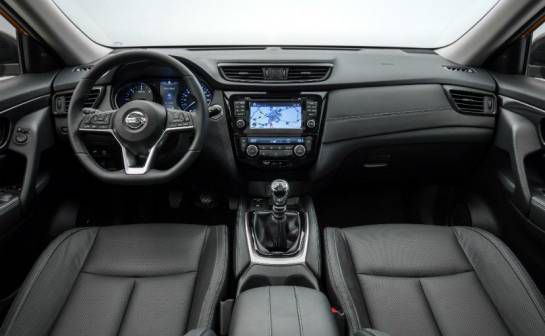 On the inside, the new X-Trail now gets a flat-bottomed steering wheel, a Bose audio system in the top-end variant, ventilated seats at the front and an electric tailgate with motion sensor. Want to open the boot? All you need to do is swipe your foot under the rear bumper. As far as features are concerned, the biggest update is the ProPILOT autonomous drive system. Congested roads or highway cruising, this system essentially takes control of the steering, brakes and throttle inputs. In terms of safety, the X-Trail also comes with Rear Cross Traffic Alert and Emergency Braking with Pedestrian Recognition.

The Nissan X-Trail continues to be offered with the same engine option as before. In the international market, the car comes with either a 6-speed manual transmission or the option of an XTronic gearbox. It is also available in 2WD and 4x4 option. Nissan is expected to bring the updated X-Trail to our shores in the next few months. 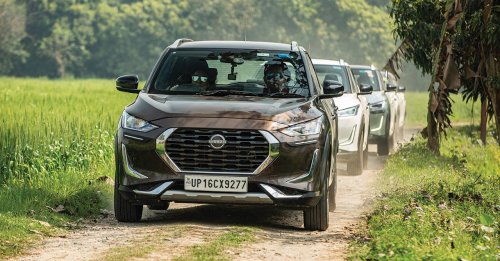 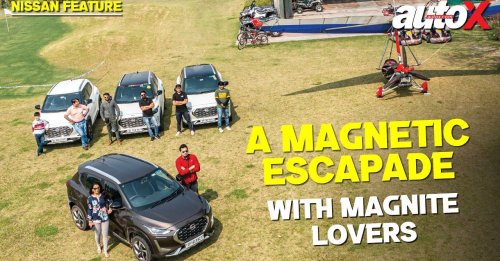 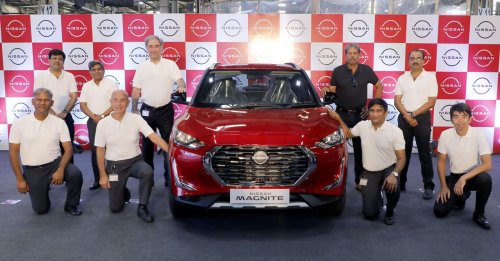