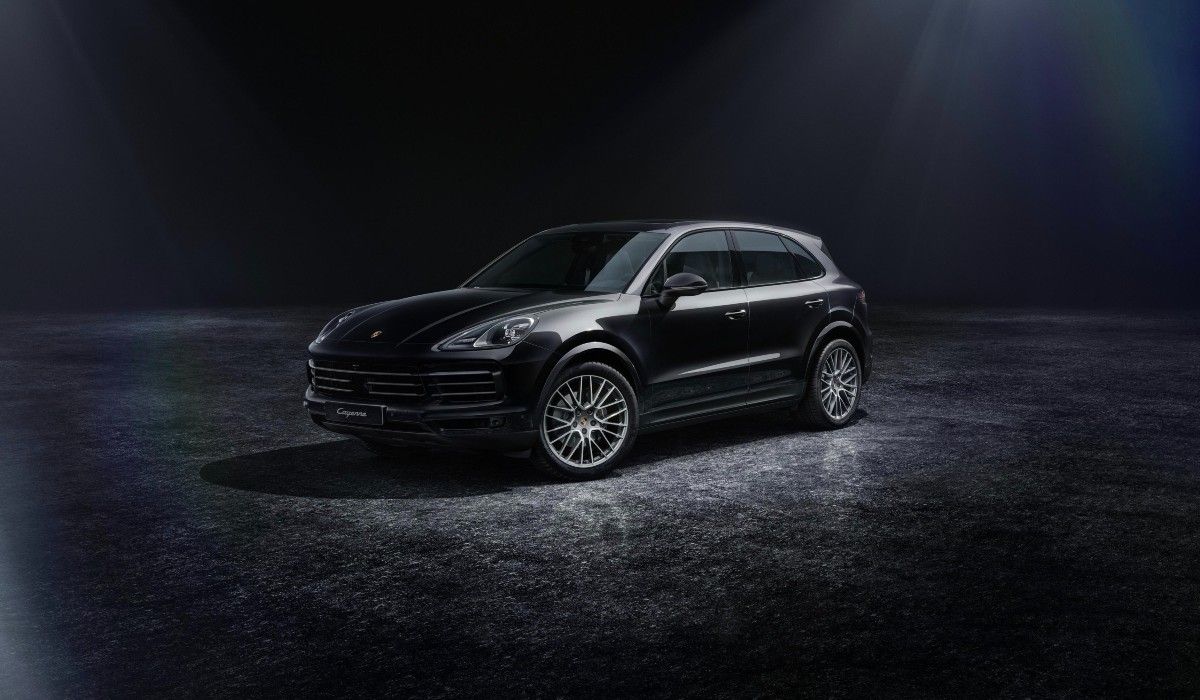 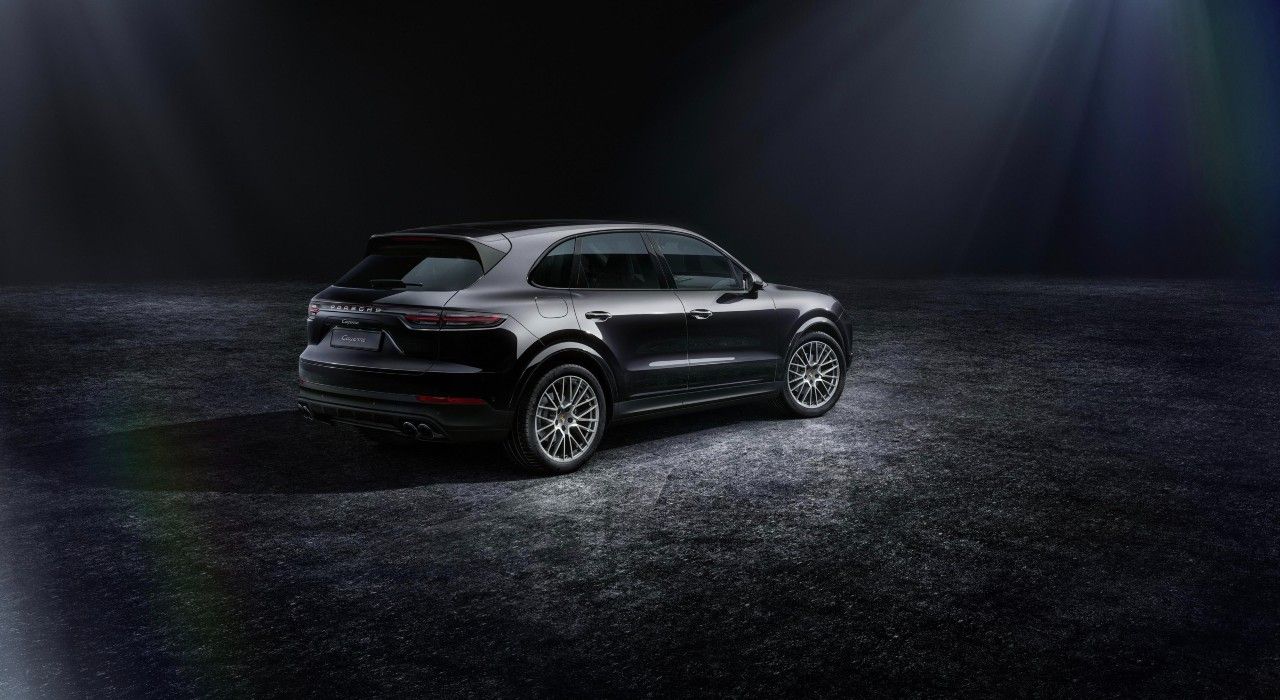 On the outside, the Cayenne Platinum Edition gets its intakes, badges, 18-inch RS Spyder Design rims, and the rear ‘Porsche’ lettering, all finished in Satin Platinum. The tailpipes and window surrounds are finished in a high-gloss black. Colour options on the Platinum Edition include solid white and black, as well as metallic colours such as Jet Black, Carrara White, Mahogany, Moonlight Blue, and Crayon. 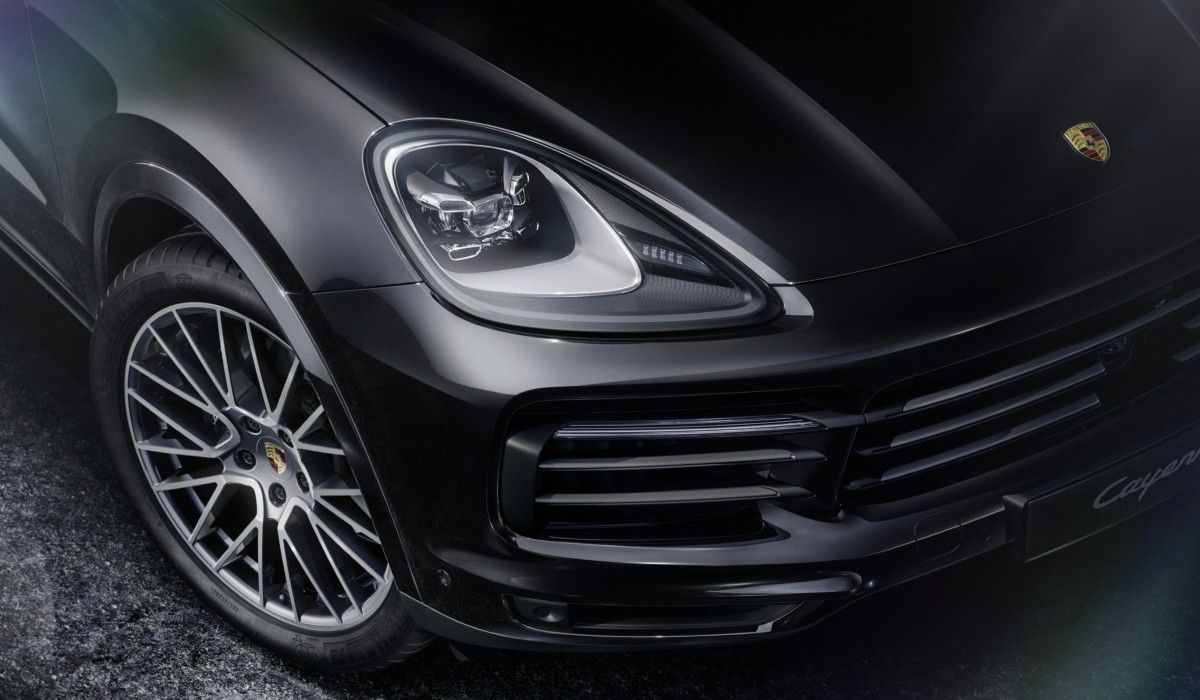 Inside, the Platinum Edition gets Crayon seatbelts, brushed aluminium door sills with ‘Platinum Edition’ lettering and a textured aluminium interior package. The Platinum Edition also gets more standard equipment, including the LED headlights with PDLS (Porsche Dynamic Light System), a Bose surround sound system, eight-way adjustable sport seats, Porsche crests on front and rear headrests, and an analogue clock on the dashboard, among others. 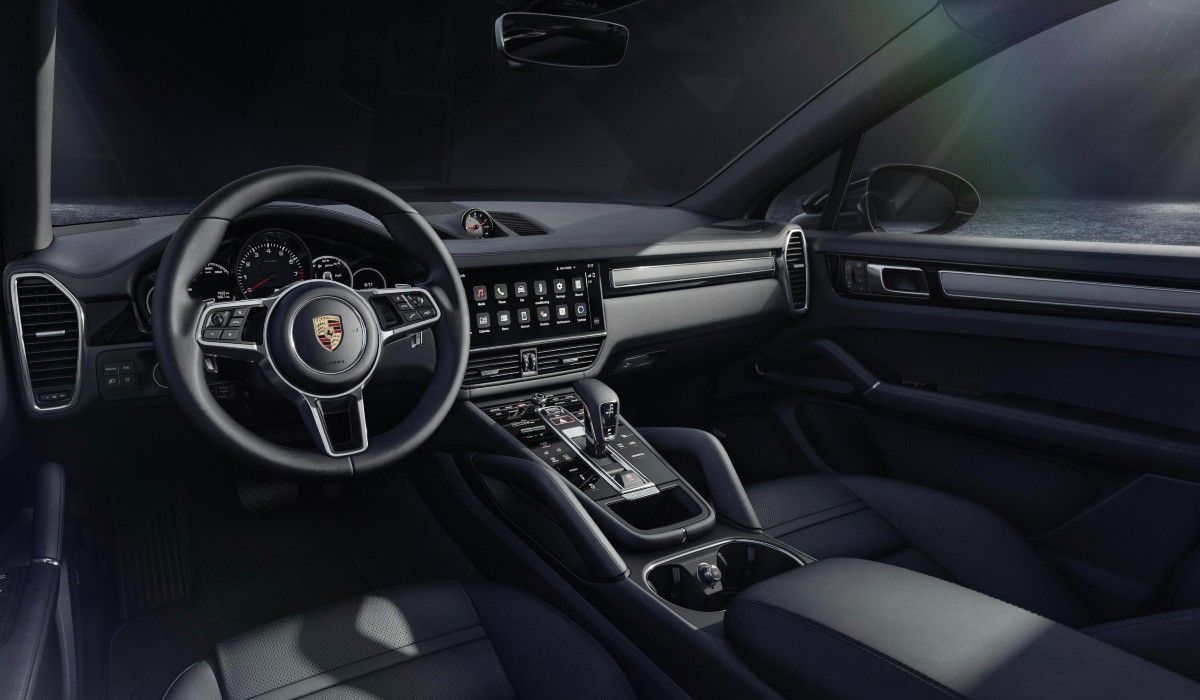 The Cayenne Platinum Edition is available internationally in standard, S, and E-Hybrid variants, and you can expect to see the same variants here in India too if it arrives here, that is. As far as pricing goes, we expect it to be around Rs 1.7 crore.