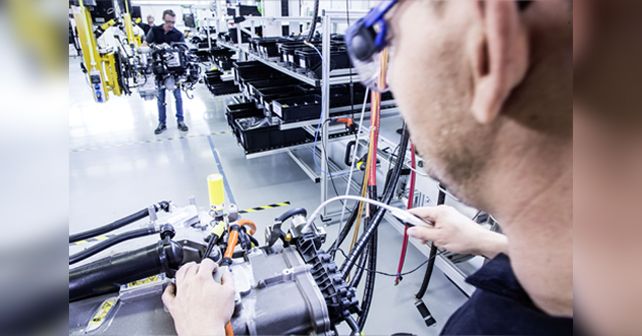 The key purpose of the Joint Venture is to develop, produce, and commercialise fuel cell systems for long-haul heavy-duty vehicles as well as for other applications.

Daimler Truck AG and the Volvo Group, two of the leading firms in the global commercial vehicle industry, have decided to join hands and collaborate on their common vision of sustainable transport solutions. To this end, both firms have signed a preliminary non-binding agreement (a final agreement is expected by Q3 2020) to establish a new 50/50 joint venture. Keeping in mind the current economic downturn, both firms believe that collaboration is the best possible way to bring down development costs and increase the adoption rate of the technology.

At Daimler's end, all its fuel-cell related activities & operations will be bundled together under a new 'Daimler Truck Fuel Cell' unit. This also includes allocating all operations of 'Mercedes-Benz Fuel Cell GmbH' (it has a majority of the brand's experience in producing fuel cells and Hydrogen storage systems) to Daimler Truck AG. 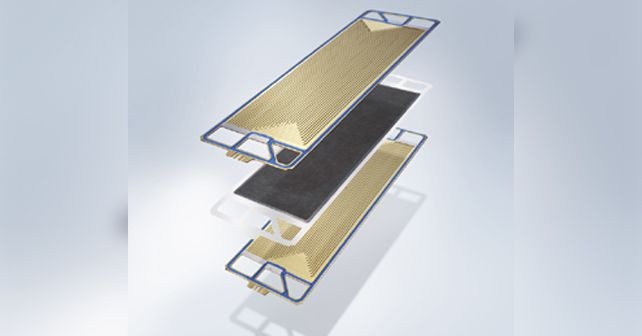 Meanwhile, the Volvo Group will acquire a 50% stake in the JV with an approximately €0.6 billion cash deal. The JV will operate as an independent & autonomous entity, which will also include the operations in Nabern, Germany (Mercedes-Benz Fuel Cell GmbH Headquarters) and its production sites in Germany & Canada.

The common goal for both companies is to bring hydrogen fuel-cells for heavy-duty long-haul vehicles into series production in the latter half of this decade. Once this is achieved, the JV will also focus on non-automotive applications of the fuel-cell technology.