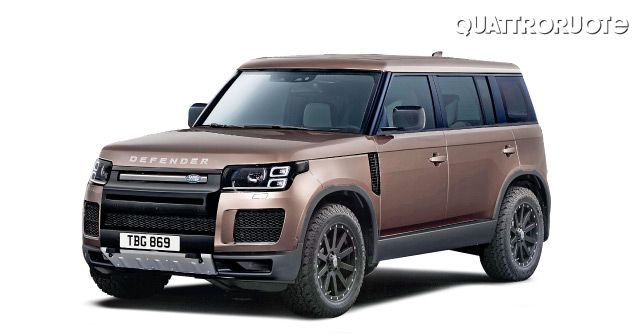 2020 will see the arrival of a number of new SUVs – everything from the legendary Defender to an electric BMW. The electric version of the X3 will produce the equivalent of 270bhp and offer a range of 400 kilometres on the WLTP cycle.

Unlike Mercedes, which has refreshed the G-Class but preserved the basic shape of its 1979 progenitor, Land Rover has an altogether different plan for the all-new version of its iconic Defender. This English icon will sport a design that will be radically different from the original. The idea here is to emphasise its technical innovations rather than outright ruggedness. It’ll be launched with a mild hybrid powertrain, and is likely to get a plug-in hybrid in future as well. 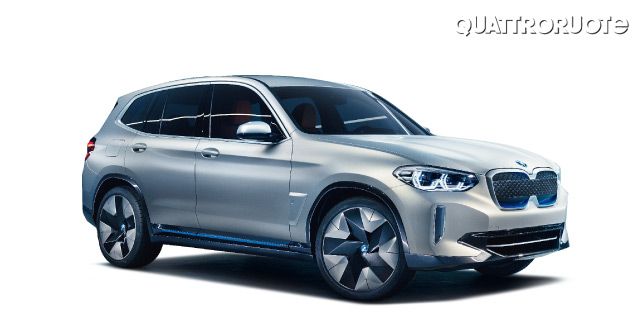 BMW iX3
Back To The Future

The electric version of the X3 will produce the equivalent of 270bhp and offer a range of 400 kilometres on the WLTP cycle. It’ll also renounce the bold and futuristic design of the i3 and i8 and opt for a more reassuring and conventional approach – much like the ICE powered X3