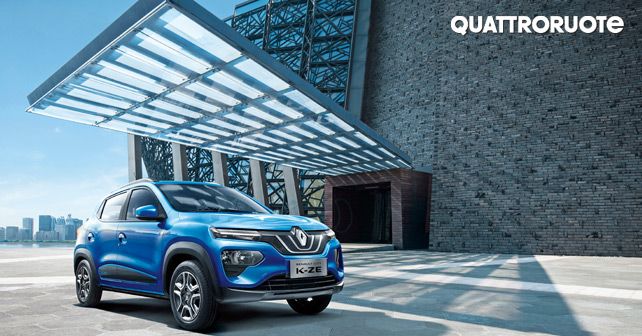 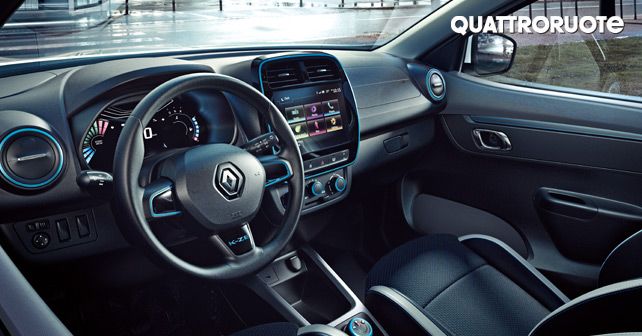 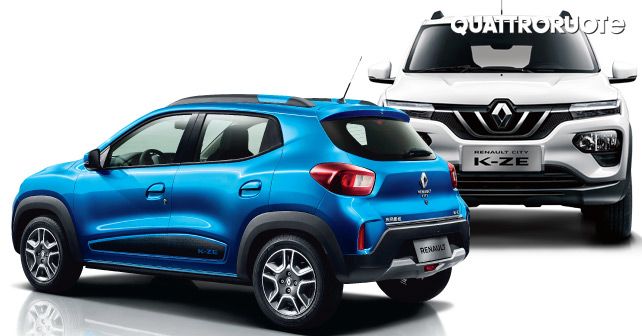 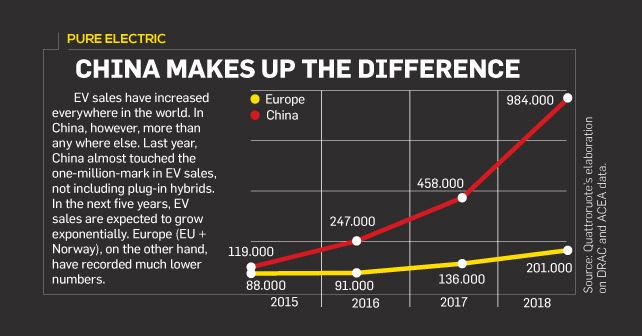 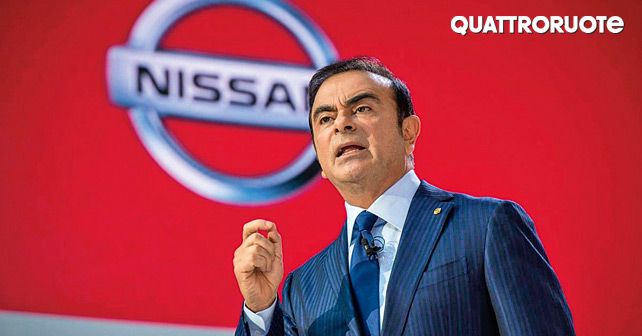 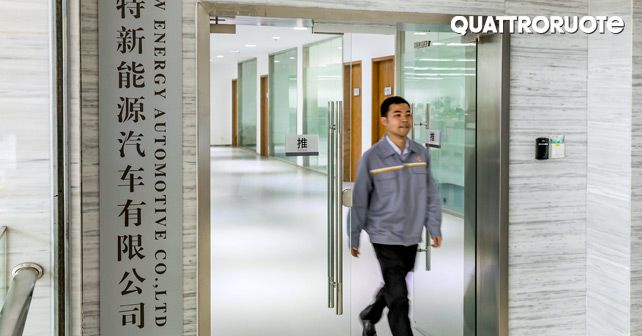 Renault plans to electrify the Kwid to take the global market by storm. But can it work?

Those who were simply expecting an electric version of the Kwid – the entry-level crossover hatchback by Renault for the Indian market, known for its poor crash test record – are in for a surprise. That’s because the recently unveiled K-ZE – which is what it’s being billed as in China – meets all the criteria, including the most stringent European safety norms. And, paired to an electric drivetrain, it seems perfectly suited to all the major markets. After all, 3,700mm long, 1,580mm wide, has an urban SUV look and, more importantly, it’s modern and its high-tech connectivity seems to have been designed for everyone.

In Shanghai, Beijing and dozens of other emerging metropolises that are sprouting up like mushrooms in the People’s Republic of China, the most popular vehicles are still sedans (preferably with long wheelbases) and imposing SUVs.

In its first official market, both in terms of time (marketing will begin at the end of the year) and quantity (refer to the figures in the graph on the previous page), under 5% of the total cars sold are powered by an electric motor. This may seem like a small number, but it’s not. To give you a bit of perspective, around 28 million cars left dealerships in China in 2018, which means that over one million of them were electric.

A number that’s far beyond the initial objectives of this small battery-powered SUV from Renault, which will be built in a plant with a capacity of 120,000 units per year. The factory in question is located in Shiyan, which is home to Renault's third Chinese joint venture, eGT-Nev – a collaboration with Nissan and Dongfeng (see the box on the left).

Made in China
In China, competition in the electric segment is quite fierce – various brands are emerging at a frantic pace, which, however, also disappear at the same rate. Coming back to the K-ZE, it has gained a lot from the long history of the French-Japanese alliance, and it shows – touch screen connectivity, a 26.8 kWh battery that can be recharged from zero to 80% in 50 minutes and a range, at an average of 60 km/h, of 350 kilometres.

According to Jeremie Coiffier, director of the product engineering division of eGT-Nev, who, during a very short test drive of a pre-production model in Wuhan, told us that the idea behind the K-ZE was to create a global model. It’s ready to arrive in Europe, he claims. ‘The Chinese regulations are based on the American ones, which are stricter than the regulations for continental Europe,’ explains the designer.

We also happened to bump into Thierry Bollore, the CEO of post-Ghosn Renault, who is anything but overly chatty. In fact, he’s very good at evading questions. It was his entourage that told us, between half sentences, missed details and vague allusions, that the K-ZE could very well come to Europe in 2020. And at a price that would be much lower than that of the Zoe, thanks to the ‘made in China’ tag, which, incidentally, also applies to the batteries.

And what about the environmental sustainability of the production, Mr Bollore? His answer – ‘Beijing is trying to reduce its dependence on fossil fuels. And we don’t have to wait for everything to be eco-friendly in order to sell electric vehicles.’ Very true! In fact, we have to start somewhere!

A concept at the 2018 Paris Motor Show, and just six months later in Shanghai, it became a reality – the K-ZE is an electric mini-SUV that’s 3.74 metres long and 1.58 metres wide.

An 8-inch LCD display forms the interface of the multimedia system, which not only offers the option of online navigation but also real-time monitoring of the various functions of this EV. Additionally, the K-ZE also features 4G Wi-Fi and an intelligent voice recognition system. And the air quality of the cabin is controlled by a PM 2.5 sensor.

The K-ZE is the first product of eGT-NEV – a joint venture between Renault, Nissan and Dongfeng (Renault’s historical Chinese partner). While the former two hold a 25% share each, the latter holds 50%. Founded in late 2017, it has its headquarters and plant (with a capacity of 120,000 vehicles per year) in Shiyan, a thousand kilometres west of Shanghai. Its R&D centre, however, is in Wuhan, where Dongfeng Renault Automotive (DRAC) has had a factory since 2016 – which is where the Kadjar and Koleos are assembled.

A few years ago, Carlos Ghosn – the boss of Renault and Nissan – expressed his worries that Chinese EV manufacturers were able to best the alliance in terms of pricing. The K-ZE is the solution that he was looking for – it ‘brings together the best of our expertise,’ he claimed last year during the concept reveal at the Paris Motor Show.

Lightweight (just 921kgs) and muscular, the K-ZE is ultra-compact, with a 300-litre boot. Its 26.8kWh batteries can be charged in four hours using a 220V socket. Using fast charging, it takes only 50 minutes to charge the battery pack to 80%. It has a claimed range of 350 kilometres.