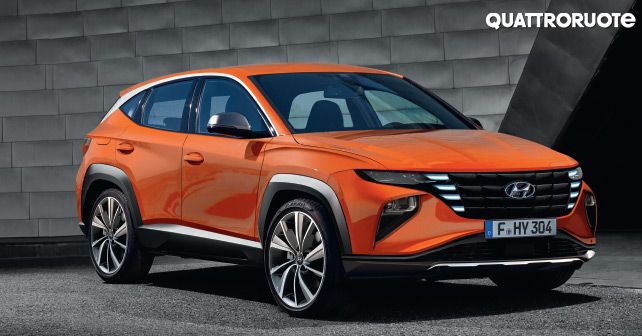 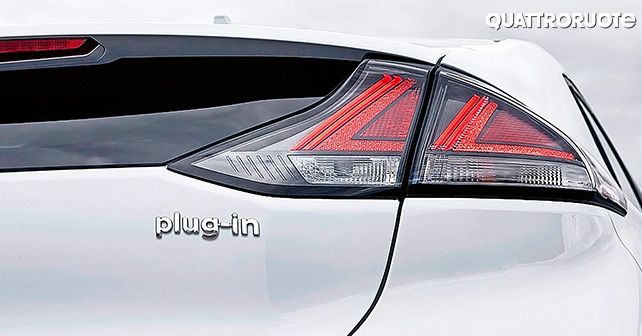 The next-gen Hyundai Tucson is likely to take plenty of cues from the brand’s Vision-T concept that was showcased recently at the LA Auto Show. It’s expected to debut before the end of the year and will include plenty of advanced technology and electrified variants too.

1 Augmented Reality
The interior will be a real leap forward! Aside from a completely revised design, with high-quality materials, it will also feature some hi-tech features that will be quite groundbreaking, including instrumentation with augmented reality applications.

2 Hybrids in the mix
The Tucson will come with a wide range of engine options. In addition to a 1.6-litre turbo petrol engine and 1.6 & 2.0-litre diesel engines (also in mild hybrid form with a 48-volt electrical system), there will also be hybrid powertrains in plug-in form at a later date.

3 Changed Face
One of the most obvious changes to the Tucson's appearance will be at the front. You can see in this rendering that it will get a rather interesting grille, wherein the light cluster forms part of the grille itself – much like the Vision T-concept that was recently showcased at the Los Angeles Auto Show.

Green Screen
The next-gen Tucson will come with the option of a number of hybrid versions, as part of the brand’s electrification strategy, which will follow a very precise path that includes a five-year industrial plan, about 35 billion Euros of investment (approximately ₹276,000 crores), 44 electrified models by 2025, and a sales target of 1.67 million units for them – all of which would make Hyundai one of the top three manufacturers of ‘clean’ cars in the world. And all this is in parallel to programmes concerning fuel cell vehicles, in which Hyundai intends to invest more than 6 billion Euros (approximately ₹47,000 crore) by 2030.