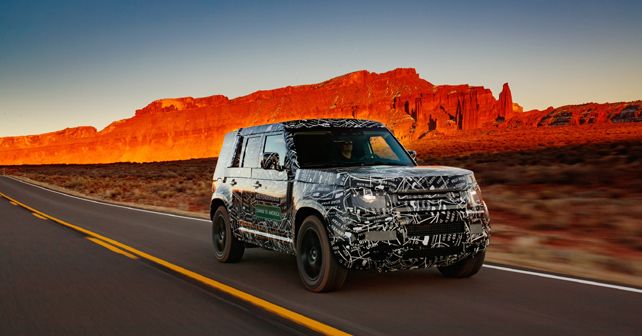 30th April, more commonly known as the World Land Rover Day in Gaydon, marks the world premiere of the original Land Rover at the Amsterdam Motor Show in 1948. More particularly, on 30th April 2019, Land Rover celebrates its 71st anniversary of all-terrain expertise. The occasion also happens to coincide with the 2019 Defender's development milestone. Thus, to celebrate the occasion, Land Rover has announced plans for the new Defender to complete a final phase of field testing with the Tusk Trust on location in Kenya. For those not aware, Land Rover has been an official partner of the Tusk Trust wildlife conservation charity for 15 years. 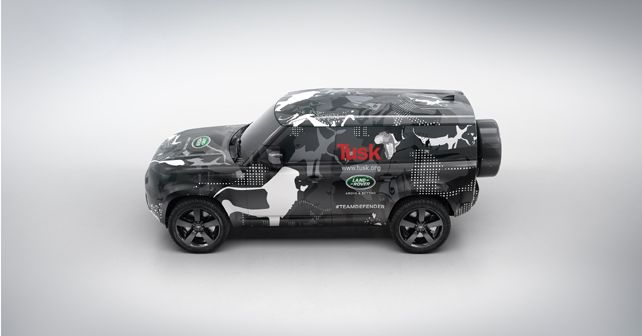 To mark the celebration, a Defender prototype, wearing unique and commemorative Tusk Trust livery, will be put to test at the Borana Conservancy in Kenya where it will undertake some off-road tasks, such as towing heavy loads on an unforgiving terrain and wading through water bodies in order to get supplies to remote areas of the 14,000-hectare reserve. While this will mark the new Defender's final testing phase, engineers at Land Rover claim that by the time the car makes its commercial debut later this year, it will have passed more than 45,000 individual tests in some of the most extreme environments of the Earth.

Sharing his thoughts on the momentous occasion, Nick Rogers, Director (Group Engineering) at JLR, said, ‘In addition to the extensive simulation and rig testing, we’ve driven the new Defender 1.2 million kilometres across all terrains and in extreme climates to ensure that it is the toughest and most capable Land Rover ever made. The incredible opportunity to put it to the test in the field, supporting operations at the Borana Conservancy in Kenya, with Tusk, will allow our engineers to verify that we are meeting this target as we enter the final phase of our development programme.'