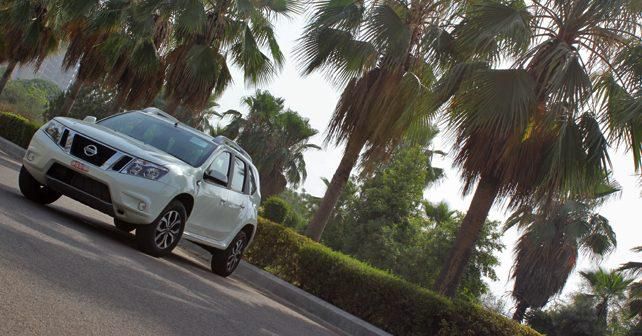 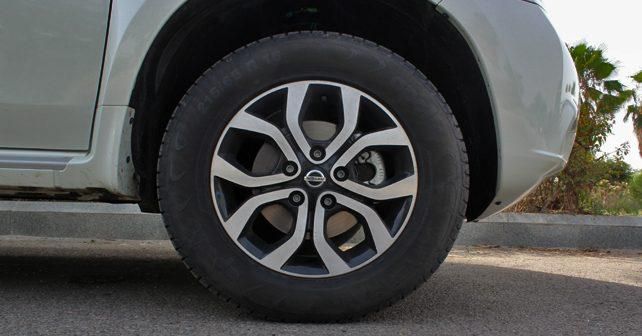 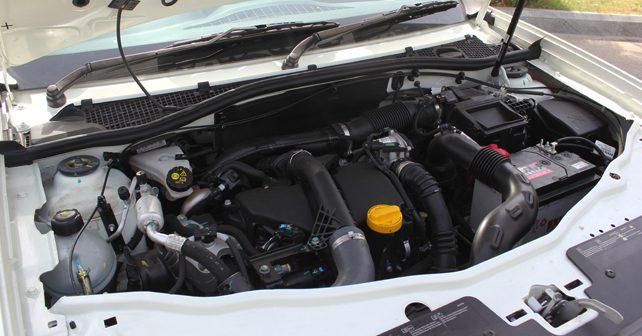 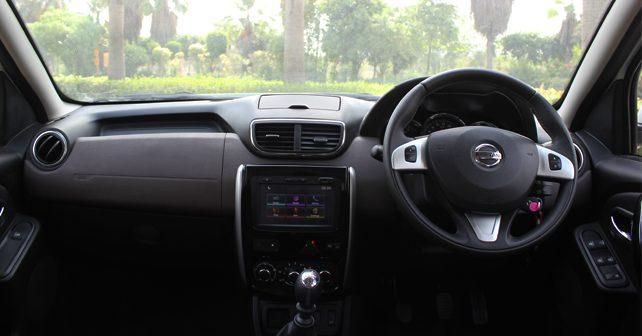 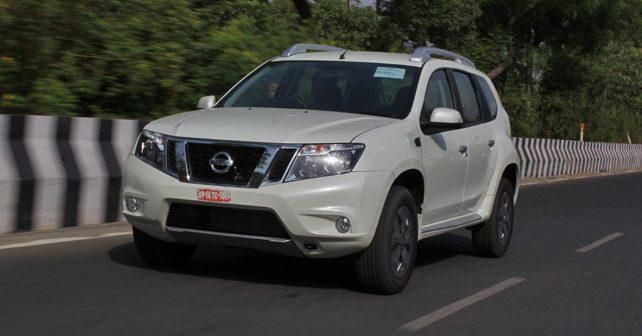 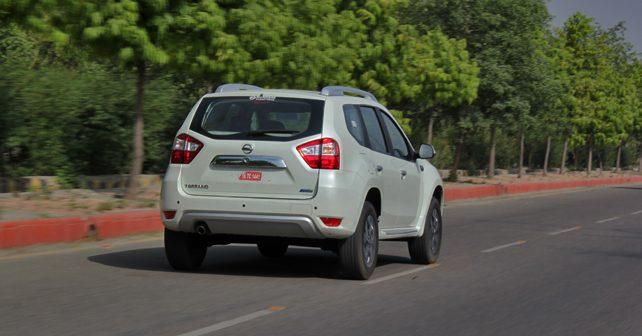 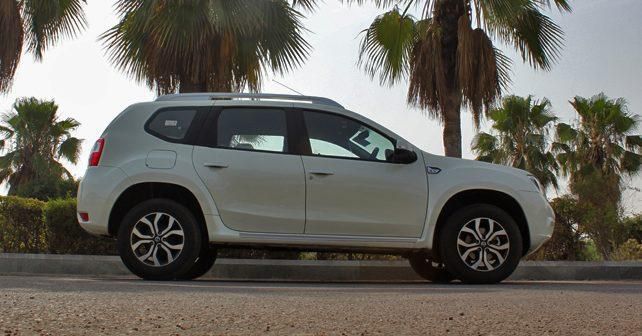 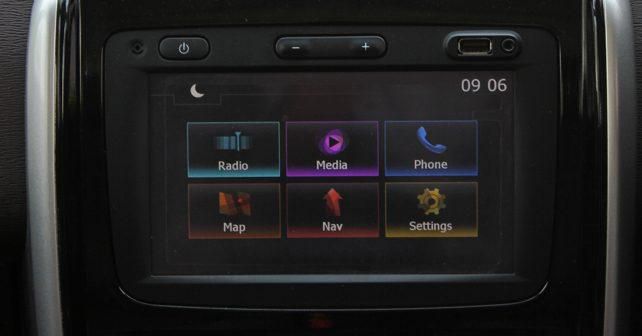 Nissan refreshes the Terrano with new interior and more features. Should the Hyundai Creta & Renault Duster be worried?

Ever since its launch in India in 2013, the Nissan Terrano has had a really tough life. First, it was overshadowed by the Renault Duster – which is exactly the same car as the Nissan, albeit more affordable – and then once the Hyundai Creta arrived, it made life even more difficult for the poor Terrano. Now while the Creta and Duster are great products, the Terrano has never been a bad car, either. For some or the other reason, though, it never really clicked with consumers – forget buying one, people wouldn't even consider it as an option while deciding on a new car in this segment.

The main reason why the Terrano was a forgetful entity for all these years was down to the fact that it felt outdated in comparison to its newer rivals – the Creta was far more superior in terms of design, features and overall quality, while the recently updated Renault Duster offered more value than the Terrano. Fortunately, Nissan has finally woken up now and after four long, and tiring, years the slow-selling compact-SUV has been given its first ever makeover. The question is, do these updates make any difference?

Nissan claims the refreshed Terrano brings as much as 22 updates to the vehicle. However, when you look at it from the outside, odds are that you’ll miss it for the older model. You can’t be blamed since the Terrano facelift hasn’t received any significant update on the outside. I mean, there a few new bits here and there – like a new front bumper, fog-lamps, turn-indicators on ORVMs, etc., but they can be easily missed. To spruce things up a little, Nissan dealers will offer you optional accessories such as LED daytime running lamps, chrome fog-lamp shrouds, etc., however, it’d have been nice if Nissan made these add-ons part of the standard equipment - at least on the top trim of the vehicle. 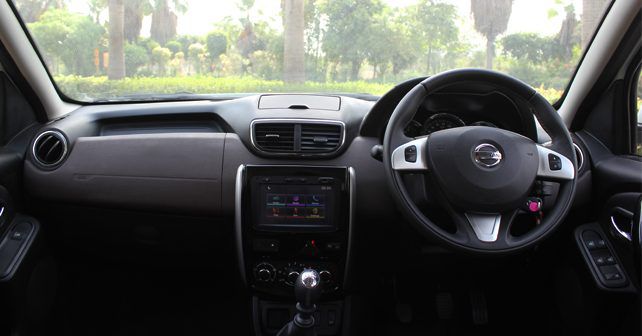 Step inside, though, and you’ll be happy to note that Nissan designers have been a bit more efficient here. The cabin of the new Terrano has been revamped, featuring new items all around. The biggest change is that the cabin ditches the black-and-beige theme of the outgoing model for a black-and-brown colour scheme. The new upholstery makes the cabin look sporty, not to mention it’ll be easier to keep it clean in comparison to the beige interior of the earlier model. The top-spec trim you see here comes with leather seats and soft touch plastic on top of the dashboard. The fit and finish of materials is also really good. Overall, the build quality of the cabin is a smidgen better than the Renault Duster's.

Another area where the Terrano was trailing its rivals was in the equipment department. With the facelifted model, Nissan has addressed that issue. The compact-SUV now comes fitted with a 7.0-inch touchscreen (same as that of the Renault Duster) with navigation and voice recognition. Connectivity options include USB, AUX and Bluetooth – sadly, it doesn’t have Apple CarPlay or Android Auto. That said, the screen is quite responsive and intuitive. Apart from the new infotainment system, the car also gets cruise control, steering mounted controls and driver’s armrest added to the list of creature comfort. Rear parking camera has been given a miss still, meaning the Terrano only comes with rear parking sensors.

Engine options remain unchanged in the new model, meaning you get two diesel and a single petrol motor to choose from. The latter is a 1.6-litre four-cylinder unit that develops 103bhp and 148Nm, mated to a 5-speed manual transmission. It’s only available in a single variant, which kind of suggests that this isn’t the version that’ll bring volumes to the maker. 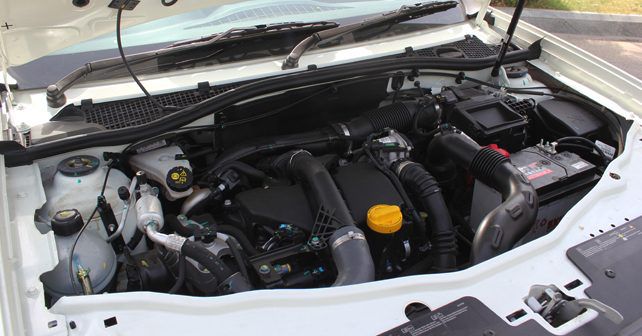 Diesel engines have always been more relevant in this segment, which is why the Terrano has two oil-burners on offer. Actually, it’s a 1.5-litre four-cylinder turbo unit that is available in two engine tunes. The first one develops 84bhp and 200Nm and is paired to a 5-speed manual transmission. The other one – which is on test here – is the more powerful version that is rated at 109bhp and develops 243Nm of torque. It retains the 6-speed manual transmission, but now you also get the option to pair it with an AMT (automated manual transmission), which is the same unit that does duty in the Renault Duster. All-wheel drive is still reserved for the Renault though, meaning the Terrano is only available in front-wheel drive layout.

On the move, the first thing that you notice about the engine is that it feels much more refined than in the Duster – the NVH levels are well contained and the cabin remains super silent as the revs build. The clutch is light, while the gearbox has precise if not a bit longer throws. There’s perceptible turbo-lag below 2,000rpm, but once the engine starts spinning faster than that, performance is really brisk. Trundling in traffic could be a bit of a hassle because of the lag, but then you get the hang of it. The second gear felt taller while third and fourth cogs have close ratios, meaning overtaking slower vehicles doesn't require you to downshift. 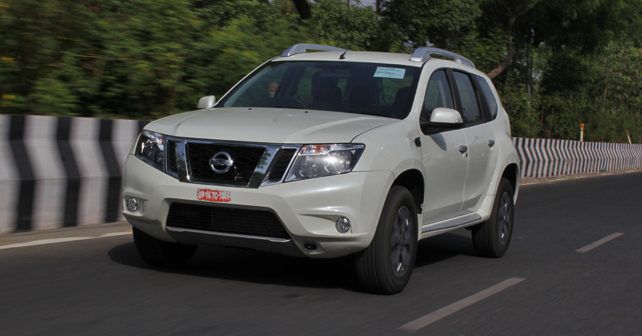 The Terrano has always been known and loved for its impeccable ride and handling balance, and that hasn’t changed with the updated model. For a car that’s supposed to be an SUV, the Terrano handles really well. The suspension setup feels taut and stiff, giving you a secure and planted feel when you change directions or hit triple-digit speeds. At the same time, don’t take the word “stiff” too seriously because the ride quality of the Terrano is superb. You can simply glide over bad roads in this car and it won’t throw you around in discomfort.

Barring the base variant, all the variants of the Terrano come equipped with ABS as standard. Driver airbag is standard across the range while higher trims get front passenger airbag as well.

On the face of it, the Nissan Terrano is still the same old car – albeit it’s been refined on the inside, which helps it feel more premium and upmarket than before. A near perfect ride and handling balance along with a powerful and refined diesel engine are its core strengths. Plus, there’s now an AMT automatic on offer as well.

Overall, it’s a well-rounded package but what really pulls it down is its price-tag. At Rs 13.45 lakh (ex-showroom, Delhi) the range topping XV Premium MT variant on test here is not cheap in any way - especially, when you compare it with the top of the line variants of Hyundai Creta (Rs 13.93 lakh) and Renault Duster (Rs 12.19 lakh).