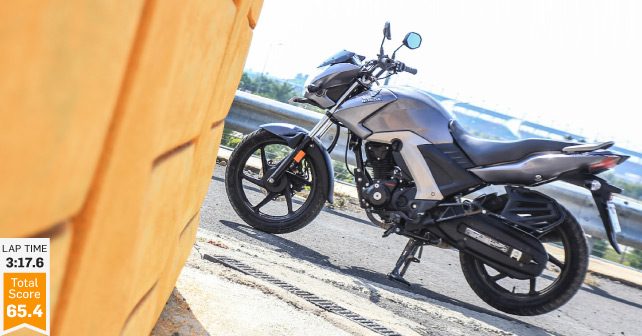 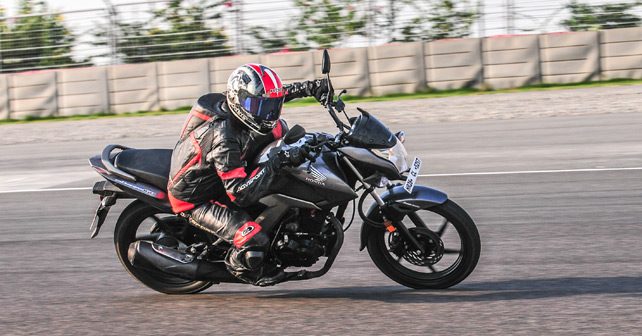 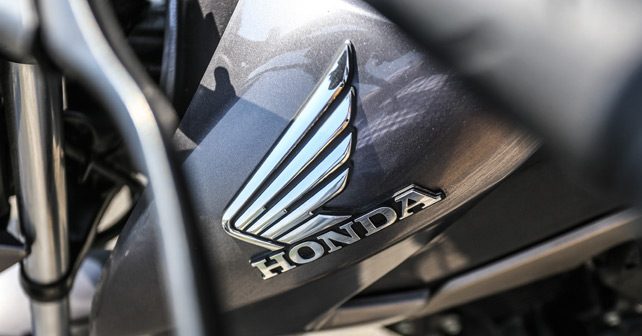 We’re a nation that has taken the phrase ‘first impressions lasts the longest’ quite seriously. Where the Hero Honda CBZ still remains in people’s mind as India’s first bike with a front disc brake, the Suzuki Shaolin is still remembered as India’s first motorcycle with a 5-speed gearbox. The Honda Unicorn, however, marked the beginning of an era that saw a commuter bike come fitted with a rear monoshock.

Honda recently upgraded its Unicorn with a 160cc engine, so it was obvious for us to ask the bike-maker to give us one for our mega test at the Buddh International Circuit. The bike looks quite good and gets new graphics, a sculpted tank, and new lamps. The handle cluster of the Honda Unicorn 160 has a fuel gauge, an odometer, twin trip meters, clock, speedometer and tachometer – but lacks an engine kill switch, which is a bit odd. Plastic quality is just basic, and doesn’t really add much to the value quotient of the new Unicorn. 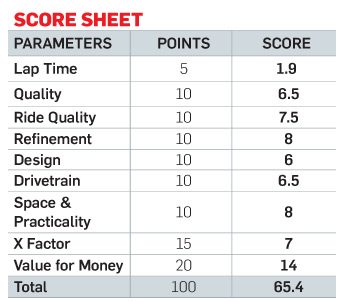 Honda has also built an entirely new engine for the new Unicorn, which is a 163cc engine producing 14.5bhp and 14.61Nm of power and torque respectively, and that’s pretty respectable considering the segment it’s aimed at. And like all Honda bikes, the new Unicorn’s engine is also a very refined one. The transmission is the usual 5-speed, which helps propel the bike to a little over 115km/h on a long empty stretch of road. The engine has been tuned to deliver numbers, not adrenaline. The power delivery is not going to leave you speechless, but it is extremely refined and linear.

Considering the customer Honda is targeting with the Unicorn, the riding posture of the bike is not too aggressive – which makes commuting on this motorcycle enjoyable. The bike didn’t do anything unexpected around the track. Thanks to a disc brake at the front and a drum at the rear, the bike stops when asked to without making much of a fuss. The model we had was equipped with the Combined Braking System (CBS), which automatically engages the front brake when the rider applies the rear brake.

This is a bike for those mature commuters, who believe in value-for-money rather than bling. This bike takes you anywhere you want to go without breaking a sweat – and it does it in a very refined manner.