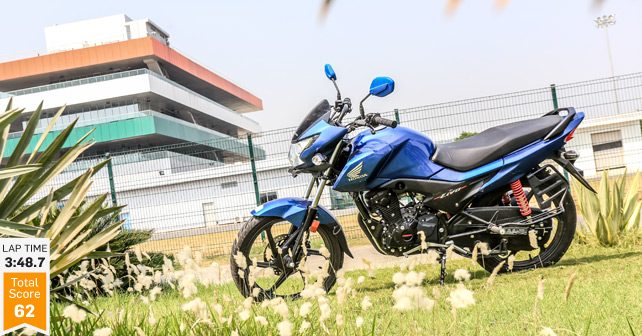 From the time Honda decided to part ways with Hero MotoCorp, the Japanese giant has successfully been able to tap into the mass segment with its iconic CB and Dream series. This has helped Honda close the gap between itself and Hero – and, at the rate it’s going, it seems like it’s getting closer to being crowned ‘market-leader’ with each passing day. Their latest offering in the mass segment is the Honda Livo, which is a great product. It’s got good styling and decent refinement – it’s practical and reliable, and it could be the next bestseller from the Honda stable.

At first glance, the Honda Livo looks more advanced than its peers. The headlamp, with a very neat ‘air duct design,’ gives it an elegant front-end – and the flanks on both sides of the fuel tank make it look extremely aggressive and muscular. The overall design of the bike flows quite effortlessly, and the meter console also looks like nothing that the competition offers. Another feather in the Livo’s cap is the addition of tubeless tyres, which makes it an extremely practical choice. 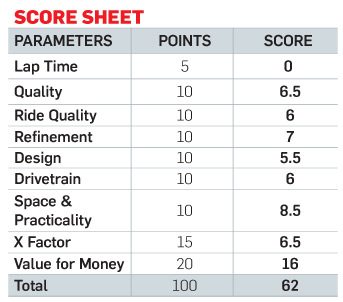 Press the starter button, and the bike comes to life with a level of refinement that’s synonymous with Honda. The 109.2cc engine produces a very usable 8.2bhp of power and 8.63Nm of peak torque. The power is transferred to the rear wheel using a four-speed gearbox. The bike weighs just 111kgs, which makes it very easy to manoeuvre and ride around the city. The ride quality is extremely good, and makes it very easy to fulfill your daily chores without much effort.

It’s a little unfair to the Honda Livo to compare it against some of the biggest bikes in India right now – like the Suzuki GSX-S1000, two Ducatis and a couple of Benellis. Of course, it claws back points in Space & Practicality and Value for Money categories – because, very simply, this is a bike that’s designed to get you to work and back, as well as to the nearest bazaar. And that’s something it’ll do with aplomb – and it’ll even make you look pretty good while doing so!