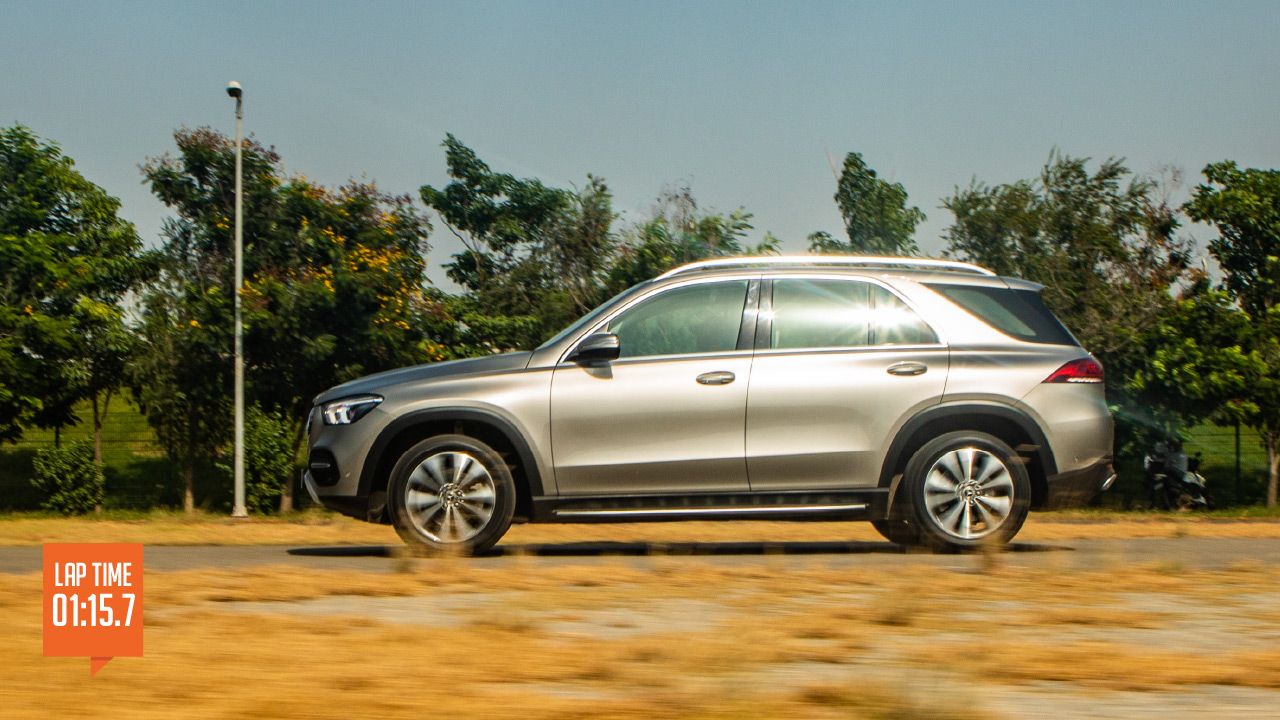 The GLE has been one of the best-selling models in the Mercedes India line-up for a while now, and there are plenty of good reasons for that. It’s the right size for Indian traffic, and, being an SUV, ride height isn’t an issue. No wonder, then, that many sedan customers have switched over to the GLE. 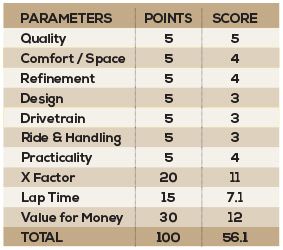 In its latest fourth-generation avatar, the GLE has also changed the game in other areas – case in point is its fantastic 12.3-inch dual screens mounted on the dash. In terms of the user-interface, design, and functionality, these screens – the infotainment screen and digital instrument cluster – feel a generation ahead of any other product in the luxury segment.

The GLE has also improved in other areas compared to the previous-gen model. For instance, the GLE is now longer and wider than before, which means that there’s more room inside the car– the rear seat space is simply class-leading. The GLE also features a new engine and gearbox combo – the 300d version is now powered by a 2.0-litre turbo diesel engine, which produces 241bhp and is paired to a nine-speed automatic gearbox.

While the 241bhp and 500Nm make sure that the GLE 300d is decently quick both on the road and on the track, you always have a feeling that it could do with that little bit of additional power. Also, while it functions adequately when pushed, the 9-speed gearbox tends to be a bit too conservative on the road – it generally keeps the GLE in high gears for fuel efficiency and this leads to a delay in response during downshifts.

Nevertheless, the GLE’s driving dynamics are very stable – the SUV has limited body roll and maintains very good ride quality on broken roads. It does, however, lose some points in the X-Factor category. Sure, it’s a competent SUV, with the coveted three-pointed star on the hood, but, honestly, in the 300d trim, it doesn’t inspire as much excitement as you expect when you first set eyes on it.