Honda Drive to Discover 2019 takes us to Assam 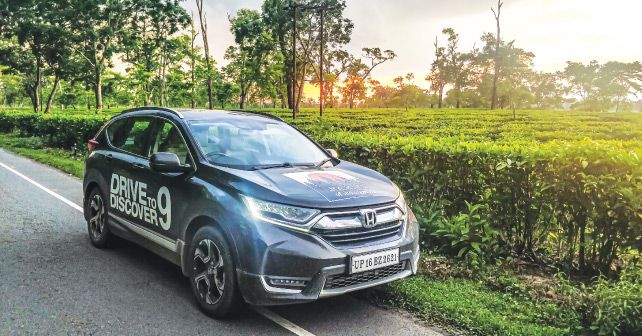 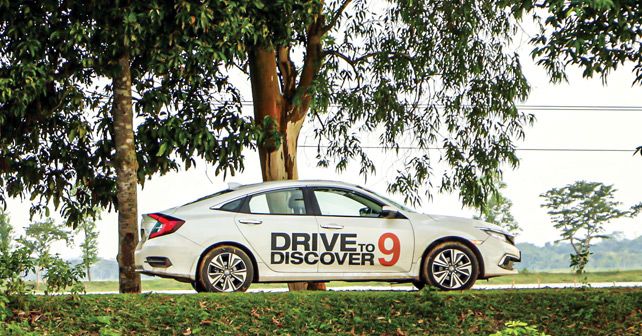 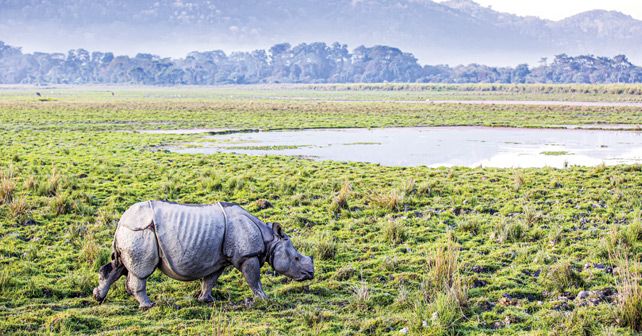 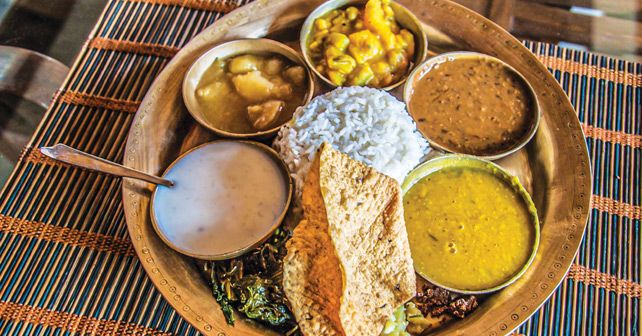 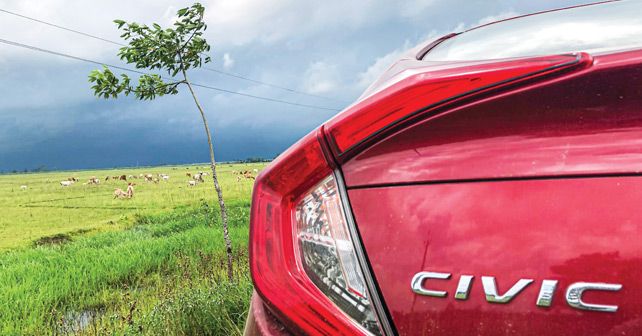 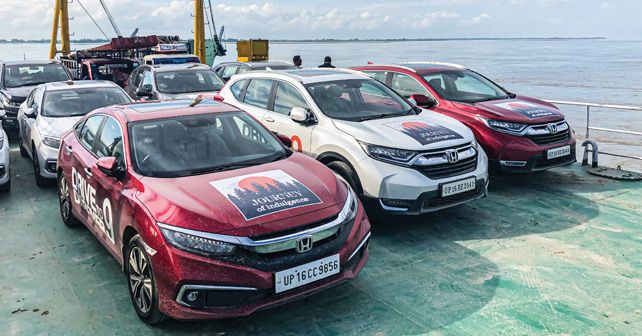 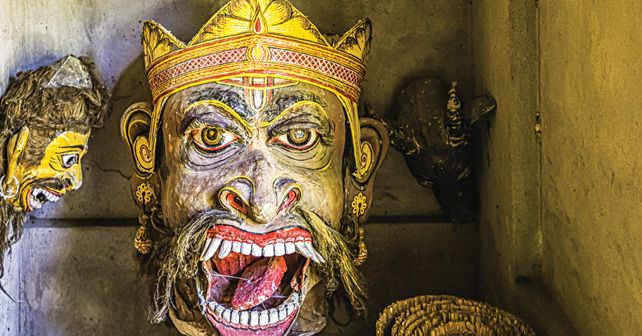 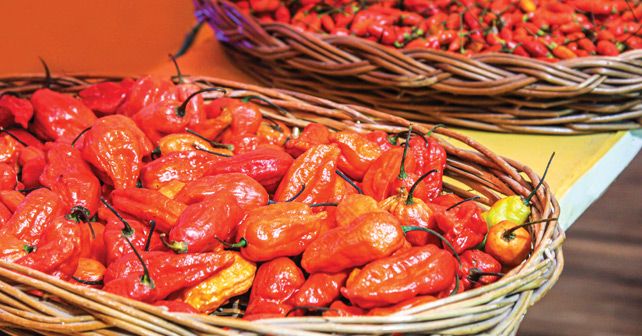 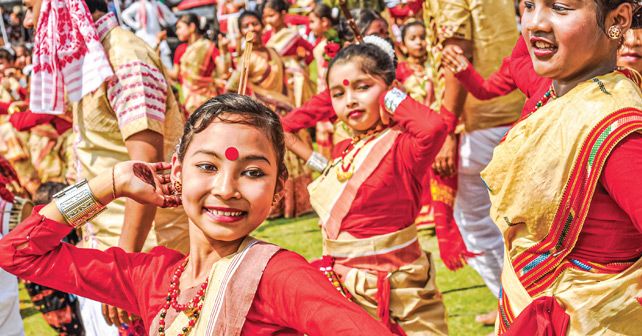 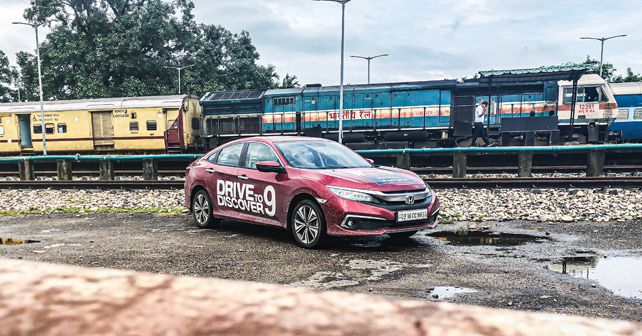 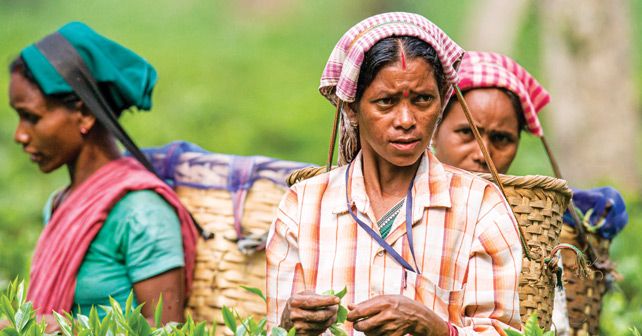 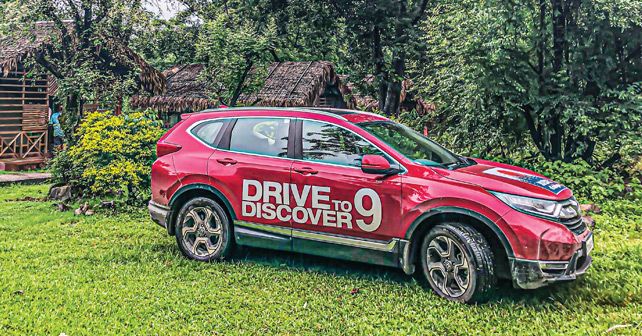 Honda’s Drive to Discover 9 takes us to Assam, allowing us an opportunity to explore the world’s largest river island and catch a glimpse of the rare one-horn rhino.

The realisation of the fleeting nature of time can be a rude awakening – before we’re even aware of it, it’s already gone. It dawned on me when I was heading to Assam for Honda’s 9th edition of the Drive to Discover, as I realised that it’s been almost ten years since I was last in the North East. It seemed surreal how these ten years just vanished from my life, leaving me with nothing but a few fragments of memory. And while I was still recovering from the shock of losing those ten years, the scenery and landscape of the North East unfolded in front of my eyes and hurled me into a different kind of contemplation. There’s something about these parts – the smell of clean air, greenery that goes further than your eyes can see, and the absence of chaos, which we all have accepted as a part of life in the metros – that just makes you wonder if… okay, let’s move on before I start to get seriously philosophical.

Our drive began from a muggy Guwahati, under thundering clouds. Our destination was the world’s largest river island, Majuli, which is roughly 350 kilometres from there. And my companion for the day was the Honda CR-V petrol, which effortlessly got us out of the hustle-bustle of the city, and soon put us on the National Highway 27.

The wide road and smooth tarmac helped us cover more than half the distance within just a couple of hours. The only thing that slowed us down slightly was keeping an eye out for livestock – for some reason they enjoy sunbathing smack in the middle of the road. That aside, there was nothing to worry about, and we were able to enjoy the beautiful surroundings as we drove through the mountains. But what’s a road trip without music? So, I hooked up my phone to the 7-inch infotainment system via Apple CarPlay to play some of my favourite tunes.

On the Brahmaputra with a bunch of Hondas
We were now nearing our lunch stop, the Wild Grass Lodge. But, before that, we had to enter the world-famous Kaziranga National Park. We tried to get a glimpse of the one-horn rhinoceros, but time was not on our side – we had to catch a ferry at 4pm – and so we couldn’t get a glimpse of this magnificent creature.

After enjoying a hearty lunch, which was nothing short of a feast of seafood, chicken and pork, we had to drag ourselves back to the CR-V. Back on the road, we headed to Nimati Ghat to catch the last ferry of the day. We lined up all the Honda vehicles on the Bhupen Hazarika ferry and set off for a smooth sail that lasted for an hour-and-a-half. The clear skies and the Brahmaputra glistening under the sunlight made it a sight worth remembering.

Once we reached Majuli, a narrow winding road alongside some paddy fields took us to the centre of this quaint town and then to the other side of the island, which is full of stilt houses – i.e., houses made on bamboo stilts. The reason why Majuli island is a must-visit is that it suffers from serious soil erosion, which means that, in the near future, it will literally disappear from the face of the earth. So, you must enjoy while it’s still there, and besides, it’s truly a once-in-a-lifetime experience.

After we reached the resort, we relaxed and sipped some Assam tea, of course, before enjoying our dinner.

The next morning, we woke up to an environment that couldn’t have been more peaceful and tranquil, and the sound of the Brahmaputra flowing a few feet away only added to it. After we got ready for the day, we were handed the keys to the Civic petrol. Everything was great, except for the humidity levels – so, using the remote engine starter button on the car key, I switched on the engine to ensure that the cabin gets cool before I step inside. Today was going to be a long journey, for we were heading to Pasighat, Arunachal Pradesh, which is situated in the foothills of the Himalayas. And from there, we planned to go back to Dibrugarh, Assam. On the winding roads that challenged us, the Civic showcased its handling prowess and attacked corners with full confidence.

Before reaching the Arunachal border, we stopped at Murkongselek station, north of Assam, which is the last railway station of the Northeast Frontier Railway. After we crossed the border to head for Pasighat, the entire scene magically turned into a scene from a Hollywood fantasy – the roads were now surrounded by blue mountains and thick clouds. Well, it all appeared blue because of the heavy mist. Anyhow, the sight was simply breathtakingly beautiful.

The sun was now beginning to set, so we began to head back to Assam. Before reaching Dibrugarh, we crossed the famous Bogibeel bridge – which took nearly 20 years to complete. Thanks to this bridge, the travel time from Arunachal to Dibrugarh has now been reduced by 10 hours.

One horn at a time
On the last day, the plan was to sign off from the Drive to Discover 9 at Kaziranga. Driving from Dibrugarh to the national park was a rough 250 kilometres journey – we encountered more than a few rough patches and had to pass through several villages. Our trusty 118bhp CR-V diesel mated to a 9-speed torque converter, however, made the drive quite engaging and carpeted the potholes with ease.

We reached the national park early in the evening. But here, something else was waiting for us – a row of vehicles parked on one side of the highway. No, it wasn’t the vehicles, it was the reason they were there – they had sighted a one-horn rhino. We quickly joined the group and snapped as many pictures of the rhino as we could. I’d say that was the perfect end to the perfect drive, wouldn’t you?