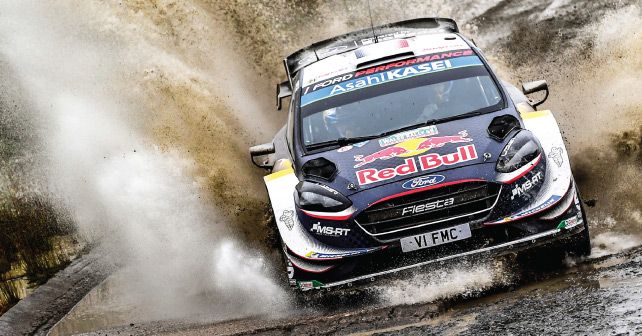 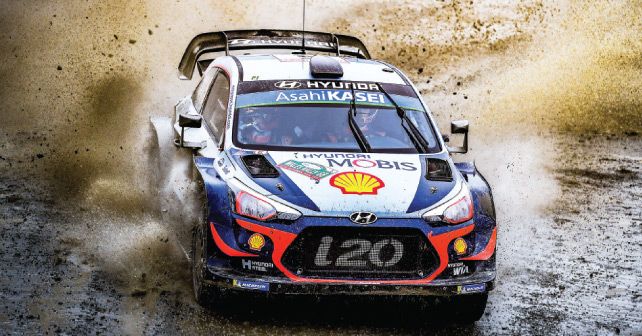 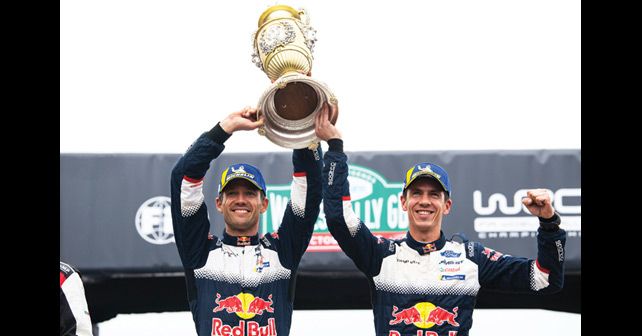 The 11th round of the FIA World Rally Championship, the Wales Rally GB, concluded in Great Britain this month. After the 10th Round, the three-way fight for the top honours was led by Thierry Neuville and co-driver Nicolas Gilsoul of team Hyundai. However, after consecutive wins in the previous three rallies, Ott Tänak of team Toyota put himself firmly in the frame ahead of third-placed Sebastien Ogier, the reigning FIA WRC champion.

Sebastien Ogier and Julien Ingrassia of team M-Sport Ford, in a rally with endless twists and turns for the championship title, managed to secure a remarkable victory. The Frenchmen fought back from their setbacks of Day Two to take their first win since the Tour de Corse in April, and in doing so, became the most successful crew in the history of Rally GB with five wins.
Jari-Matti Latvala and Miikka Anttila of team Toyota were set to conquer the Wales rally stage with a solid lead three stages prior to the finish. However, the Finns lost time in the last two stages, which relegated them to the second spot – 10.6 seconds behind Ogier and Ingrassia. Their Toyota team-mates, Esapekka Lappi and Janne Ferm, rounded out the podium in yet another dramatic round of the Championship, making it another double podium for the Japanese marque.

In the Drivers’ Championship, after Round 11, Thierry Neuville managed to cling on to his lead. However, Ogier is now just seven points behind Neuville, with only two rounds remaining in the 2018 championship. Ott Tänak’s heart-breaking retirement on the final day meant that he dropped from second to third – a further 14 points behind. In the Manufacturers’ Championship, another double podium for Toyota saw the Japanese marque extend its advantage over Hyundai by 20 points.

Sebastien Ogier and Julien Ingrassia secured their first win since the Tour de Corse in April.