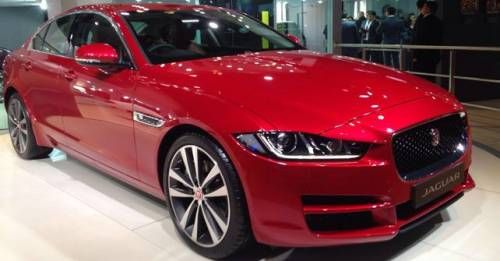 The luxury sedan that has been touted to change the segment and give its German competition sleepless nights made its presence felt at the Auto Expo 2016. Jaguar launched the all new XE at an attractive price. It is available from Rs. 39.90 lakhs onwards, ex-showroom, Delhi.

The XE is powered by a 2-litre turbocharged petrol engine, which is available in two trims-- 197bhp and 237bhp. Both the powerplants are mated with 8-speed automatic transmission. The 237bhp engine achieves 0-100km/h in just 6/8 seconds, which will definitely make its rivals nervous. This variant will cost Rs 46.50 lakhs, ex-showroom, Delhi.

The XE stands apart thanks to its 'J-Blade' running lights in the front while a horizontal line intersecting a roundel in the rear lights. The bonnet is designed in typical muscular Jaguar signature style. The XE's side profile makes it look more like a coupe than a sedan thanks to the angular raked windshield.

The XE boasts an eight inch touchscreen infotainment system that is beautifully crafted, while the analog dials add class as it is inspired by the F-Type. The XE is based on an all new aluminum monocoque that ensures that it delivers impressive performance and handling. 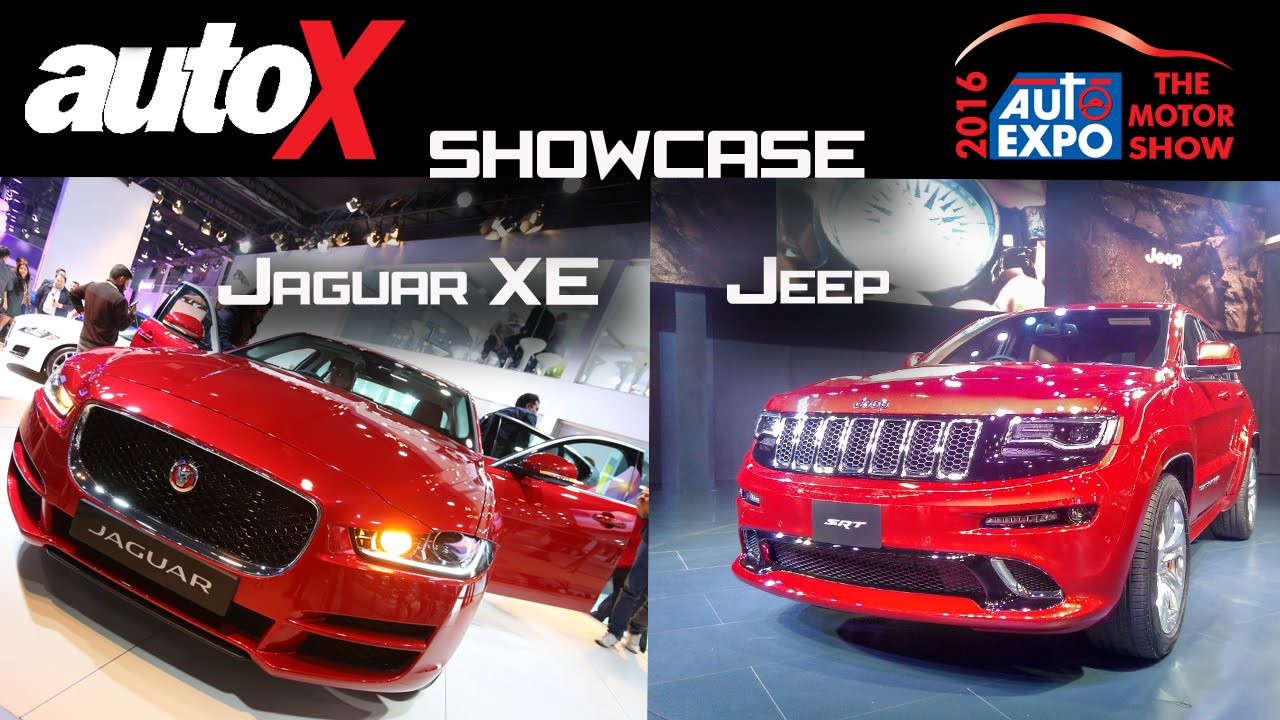