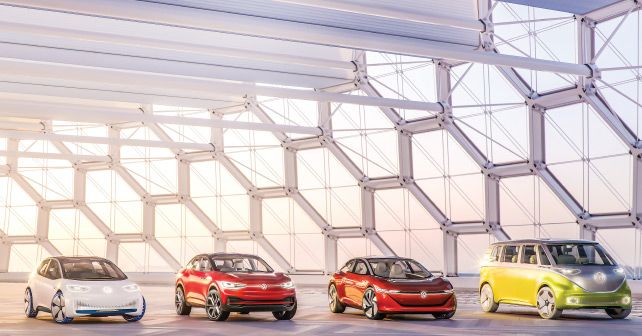 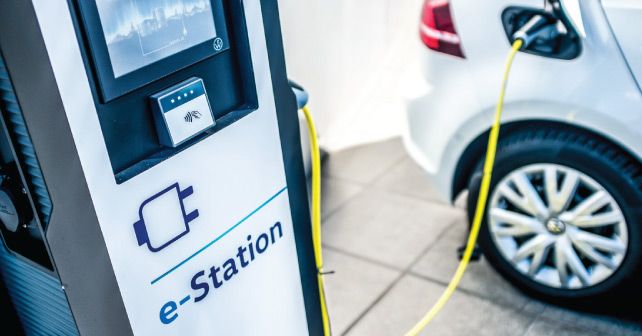 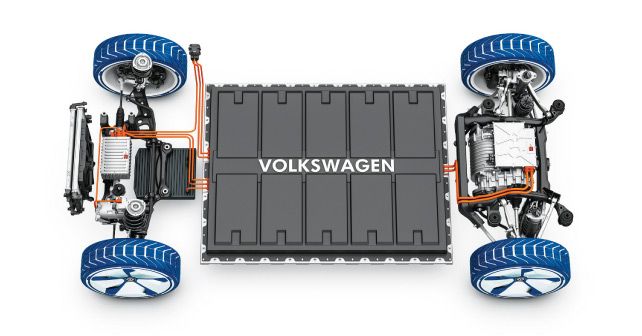 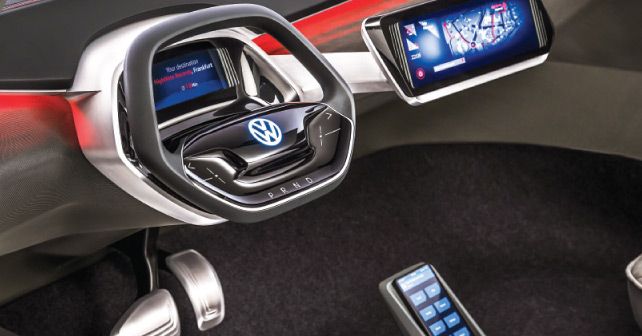 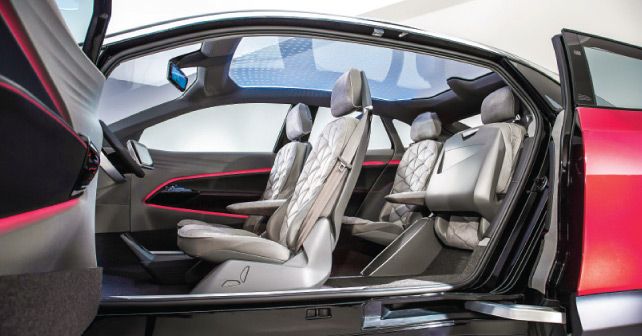 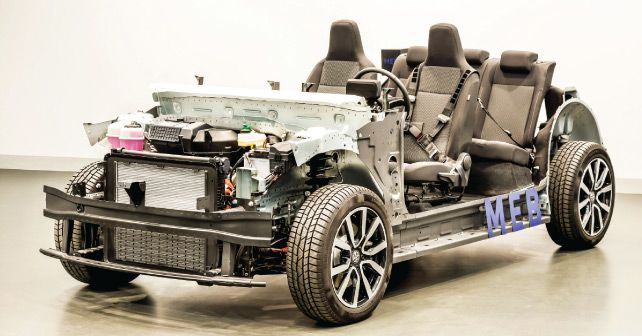 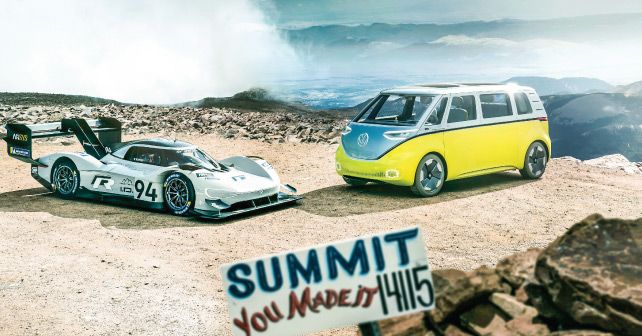 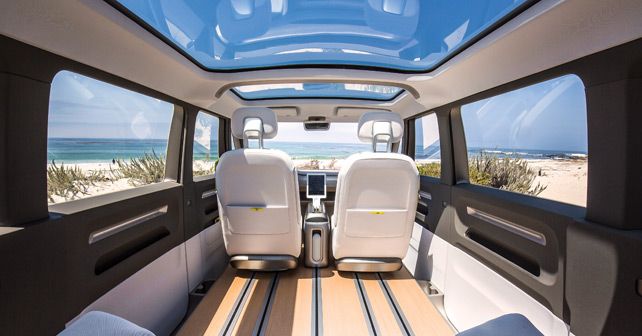 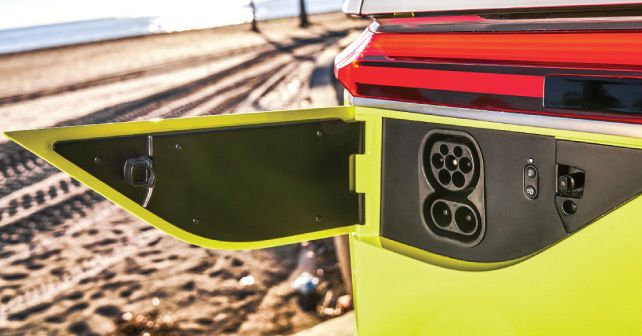 With the shift towards electric mobility picking up steam with each passing day, the world’s largest carmaker – Volkswagen – has finally revealed its plan regarding electric vehicles. So, we take a deep dive into the new all-electric MEB architecture to see just how important it is to the survival of the VW Group.

‘MEB is one of the most important projects in the history of Volkswagen – a technological milestone, similar to the transition from the Beetle to the Golf.’ This is a line from Volkswagen’s press release on the MEB platform. And it tells you all that you need to know about how seriously the brand is taking its shift towards electric mobility, and, more importantly, how they think that customer preferences will change over the next couple of decades.

The MEB platform is VW’s attempt to produce mass-market electric vehicles in large numbers to satisfy a wider audience. Through extensive engineering breakthroughs and technology upgrades, VW is also trying to address concerns that currently plague electric vehicles – but we’ll come to that later. Now, the scale of what Volkswagen hopes to achieve with MEB can be simply understood by the fact that the company hopes to sell 150,000 electric vehicles by 2020. And, more importantly, it expects 10 million vehicles to be built on the electric-only MEB platform in its first iteration – a lofty ambition indeed. At the same time, by the end of 2022, the various brands of the Group will produce 22 vehicles on the MEB platform alone – ranging from compact cars to the lifestyle focused Bulli minivan.

As part of their ‘Electric for All’ programme, MEB offers certain possibilities that are virtually unheard of in current electric cars. Of course, the platform does have an inherent advantage, as it’s designed from day one to be electrically powered. And this allows Volkswagen to fit larger and more complex batteries on the platform. With breakthroughs in battery architecture too, the MEB platform, in its base variant, will offer a range of 330kms on a single charge, with a 48kW battery. A version of the MEB, with a larger 62kW battery is also being developed and will offer a range of 550kms on a single charge. Moreover, since the platform has been custom developed as an electric-only platform, instead of being a modified ICE platform, it has allowed the engineers at VW to position the battery lower and optimise the weight distribution and centre of gravity to improve the handling and road manners of the platform. And, more importantly, to tackle range anxiety, the batteries in the MEB platform are capable of fast charging – with a capability to recharge to 80% of battery levels in just 30 minutes with the correct type of charger.

There are a couple more things that make the MEB platform stand out in the small world of electric-only platforms. First, the MEB, by default, is a rear-wheel drive platform – with the ability to transition to all-wheel drive with additional electric motors on the front. Second, VW is planning to offer a minimum warranty of 8 Years/160,000kms on the battery pack used in the MEB platform. Also, the MEB platform, being a volume electric platform, will mainly be used by the Audi, Skoda, Seat and Volkswagen brands. Luxury brands, such as Porsche and certain Audi models, will get a different platform, which has been named the PPE platform.

Of course, a valid point with any electric vehicle is the charging infrastructure, or rather the lack of it. On this front, other than the battery and charging technology, Volkswagen is working with private players and governments to bolster their charging infrastructure. In fact, as their spokesperson for charging mentioned, according to their research, they still expect 50% of total charging to take place at home, 20% at work places, 25% at public spaces and the rest 5% on highways.

But, and more importantly, what does the MEB mean for India? Well, to be honest, there’s much work to be done worldwide before electric vehicles start commanding any volumes in the country. But, at the same time, at least in Europe, the US and China, there is a visible effort to build charging infrastructure to facilitate the change towards an electric future. However, in India, all we’ve heard so far are aggressive targets and statements of purpose. But, till the time the authorities start working on some concrete policies concerning duties on electric vehicles, offering subsidies to enable their manufacturing in India and figuring out the massive logistics of the electric vehicle charging infrastructure across our country, an electric future will continue to remain a pipe dream.

So, when are we likely to see vehicles off the MEB platform in India? Well, at the moment, it’s anybody’s guess.

Earlier this year, Volkswagen’s I.D. R fully-electric prototype race car set a new world record at the Pikes Peak Hill Climb. This was also to demonstrate the dynamic capabilites of EV’s in different and demanding conditions.