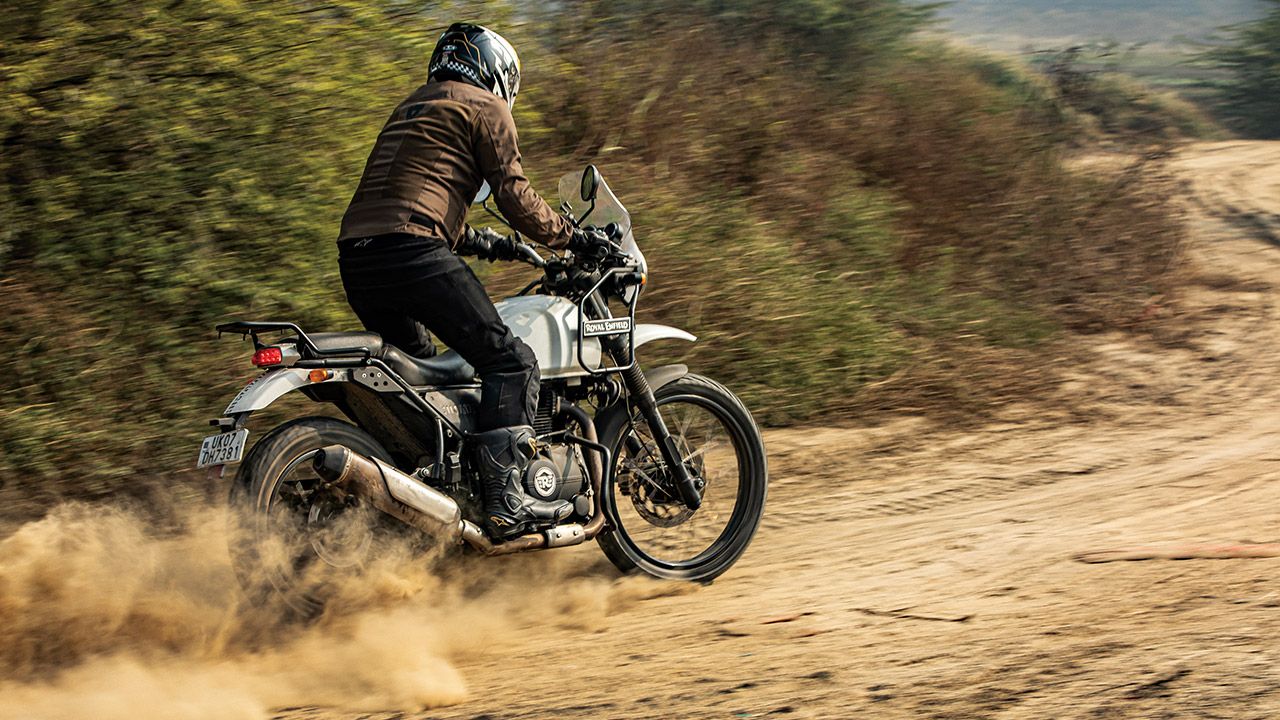 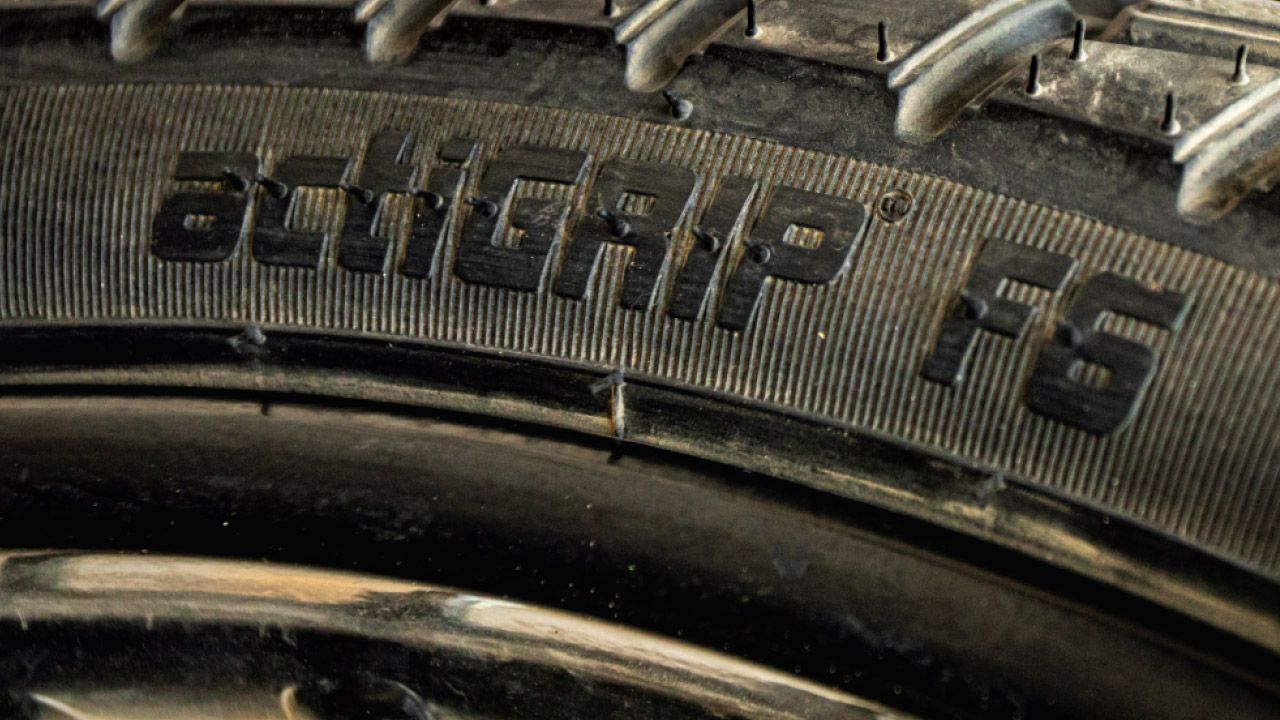 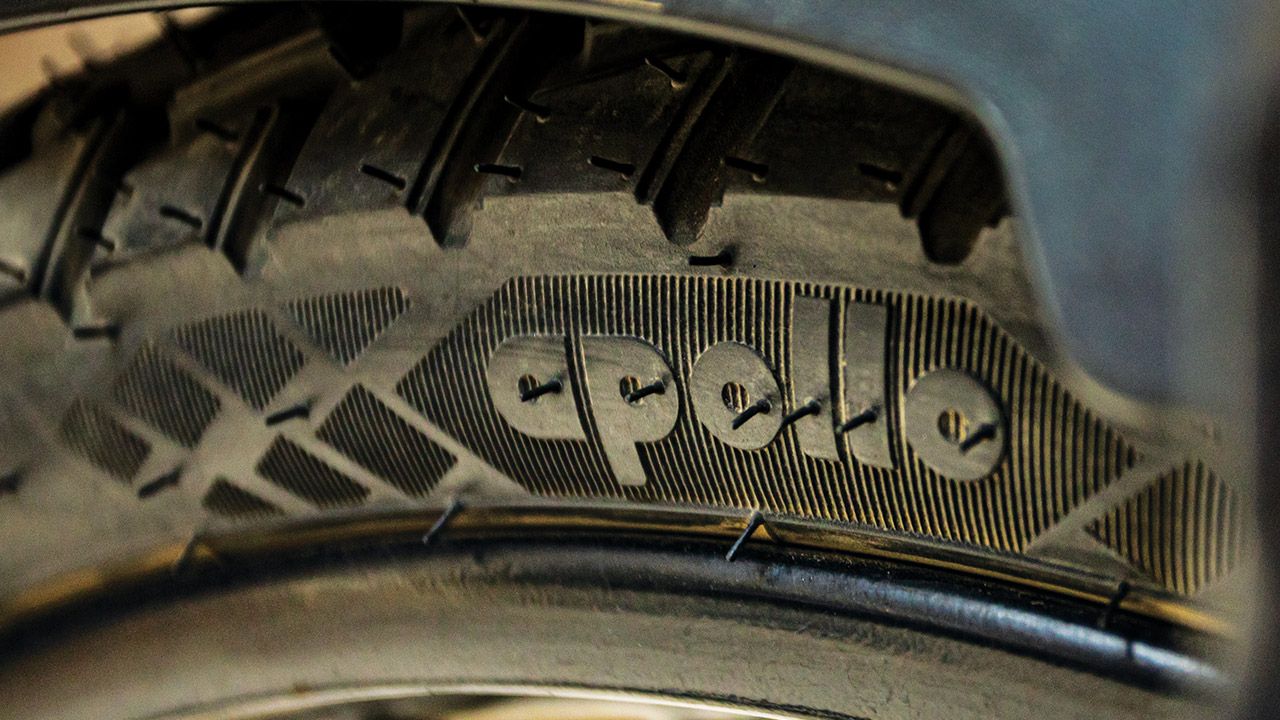 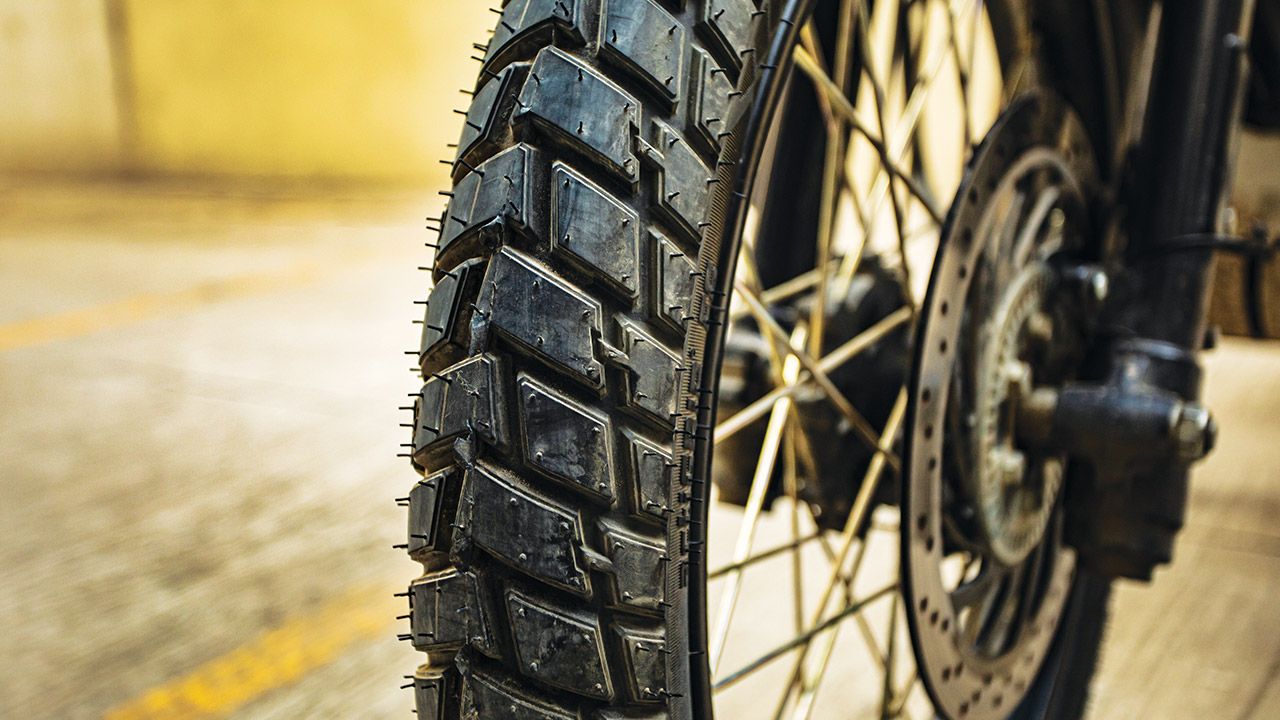 Are Apollo ActiGrip the perfect replacement tyres for the Royal Enfield Himalayan? We find out.

It may sound like a broken record, but the importance of tyres can’t be overstated. Tyres are what keep you on the road – quite literally. And when it comes to motorcycles, I firmly believe that tyres play an even important role, especially in a specialised machine like a sports bike or an ADV.

Recently, Apollo came up with a new range of replacement tyres for Royal Enfield products, including the Himalayan. Now, the Himalayan needs no introduction – it’s a very popular motorcycle. But surprisingly, not many replacement tyre options are available for this ADV on the market. So, when Apollo offered us to review its new Actigrip range, we picked the pair that has been developed for the Himalayan.

On the road, the Apollo rubber offers phenomenal grip levels – in fact, I’ll say that it’s much, much better than the OE-spec Ceat tyres. The Actigrip’s large V-shaped block-pattern allows for larger contact patch, resulting in improved grip levels, something that’s quite evident in day-to-day riding. What’s more, these tyres are significantly less noisy on the move, making long rides rather more comfortable. The best part, though, is their stability around corners, especially on twisty roads, the feedback from the tyres is brilliant. We already know from experience that the Himalayan is a very neutral handler – in fact, it’s quite agile for an ADV – but with these tyres, it feels more composed and nimble, especially when you’re hustling it on hill roads.

So, are they all perfect, then? Well, not quite. When you’re riding off-road – on gravel,  mud, or sandy trails – these don’t feel as surefooted as the Ceat tyres. The front end’s tendency to wash out on loose surfaces is more pronounced as compared to the Ceat. However, that’s not to say that these are useless off-road, but in comparison to the OE-spec Ceat Gripp XL, the Apollos do fall short in this department. In terms of fuel economy, we didn’t see any real difference in day-to-day riding, which is a good thing.

Overall, RE Himalayan owners now have a great alternative in the Apollo Actigrip tyres. Sure, they are biased towards on-road performance, but the grip levels on dirt and loose surfaces are more than satisfactory, if not as good as OE tyre.

Personally, I think the Apollos are a better bet for the Himalayan. In fact, the owner of the Himalayan, who had borrowed us his bike for this review, is also of the same opinion. He has clocked more than 1,500km on these tyres, and according to him, the Apollo Actigrip tyres have made a world of difference in terms of grip and agility on the road. Now, that, we believe, is honest customer feedback.