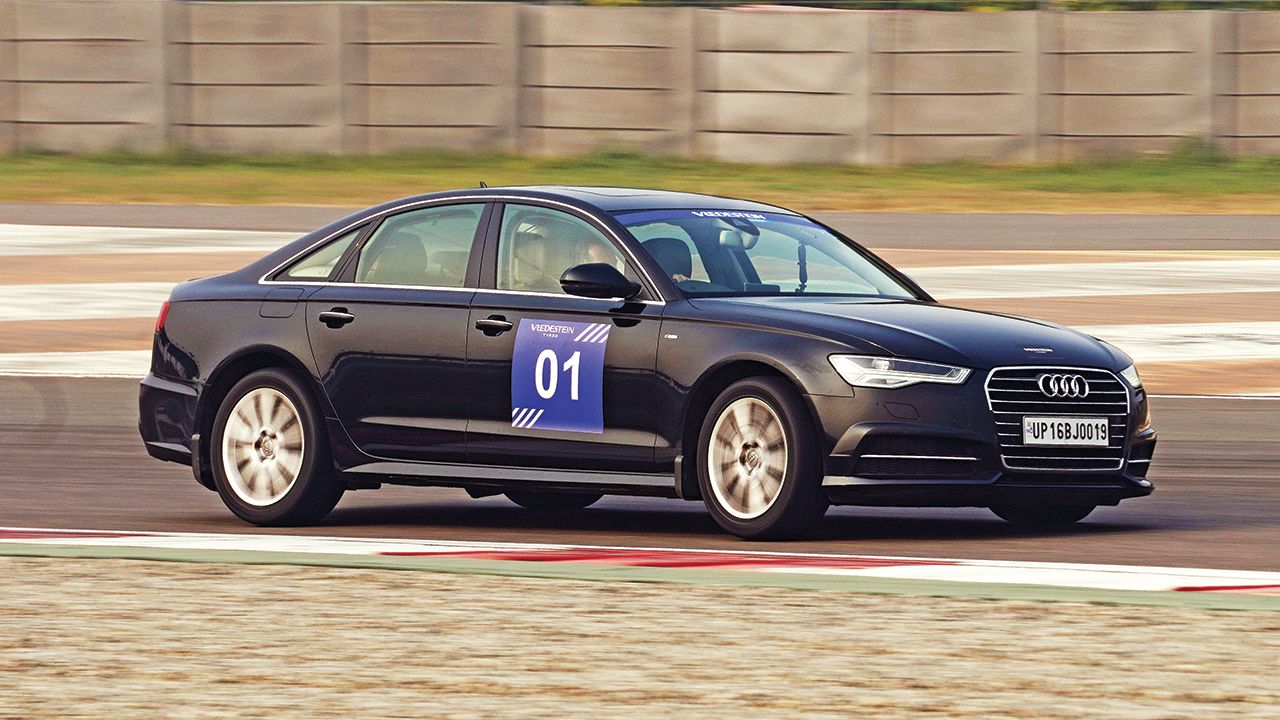 Turn 15 is one of my favourite corners of the Buddh International Circuit. You get butterflies in your stomach as you climb up the crest before the corner entry. It’s a sharp turn-in before you attack (or try to) the blind apex, as you carry crazy speed downhill and ride the kerbs for that perfect corner exit. When you get it right, you feel like a driving god, but when you don’t, there’s a lot of understeer, and it also results in gut-sickening screech from the tyres. It’s an awful feeling, especially when you’re chasing fast lap times. But when you’re out ‘testing’ tyres or pushing them to the limits of adhesion, this very same trick can be of great help to gauge a tyre’s performance.

So, when I was given a set of brand new Vredestein tyres, a slightly beaten up 2014-15 BMW 320d GT, and roughly 20 minutes of track time, I knew exactly what I had to do.

Now, before we get going, here’s some quick information about Vredestein tyres. It’s a Dutch tyre company, with a history of more than 100 years, that came under the ownership of India’s Apollo tyres in 2009. Popular for its high-performance tyres for both cars and bikes in Europe, Vredestein is now producing tyres locally in India for domestic sales. A good and smart move from its parent company, given the import restrictions on premium rubber in the country.

Right after leaving the pit lane, I turned the 3 GT’s traction control off in the name of ‘scientific’ testing. There was a lead car controlling our pace, which meant that we weren’t allowed to go all-out at any point in time. However, after 3 – 4 laps of the short loop of the BIC, the pace increased, and I could feel the tyres working their magic. While 20 minutes isn’t a lot of time to ‘review’ a set of tyres, the fact that we had recently concluded our track test on the same venue/layout definitely helped form an educated opinion on these tyres.

First things first, given that they are performance-oriented tyres, I could immediately feel their higher levels of grip than usual. While a Michelin Pilot Sport or Pirelli P Zero starts squirming and screeching at the limit, the Ultrac rubber showed virtually no flex. That’s precisely down to its super stiff shoulder and sidewall construction. In the real world, that’ll make the ride harder, but in terms of outright grip and steering inputs, it felt really good. I tried every trick in the book, but these tyres refused to even screech, let alone lose traction. Of course, I can’t yet give my final verdict on how good or bad these tyres are overall, but if you’re after performance and improved grip levels, the Ultrac Vorti makes a compelling case.

Apart from car tyres, I also got to test Vredestein’s new range of premium motorcycle tyres. Billed as Centauro, these tyres are available in two specs – the ST (sport touring) and NS (supersport/ roadsport). The former is meant for sport-tourers / all-road conditions, while the latter is more performance-focused and gets dual-compound technology (only for the rear tyre). Again, we had very limited time to experience these tyres (15 minutes each), which makes it really difficult to pass a judgement.

During my first session, I rode a Kawasaki Z900, fitted with the ST rubber, while on my second run I had the Aprilia Dorsoduro 900 on NS tyres. Truth be told, on these motorcycles, it was even harder to tell or understand the behaviour of Vredestein tyres, in comparison to rivals such as Pirelli Angel GT, Diablo Rossos, and Michelin Road 5. There was nothing to benchmark them against, which made our job all the more challenging. Besides, we were riding at a very relaxed pace, way below the limits of the bike, tyres, or even the riders. Even the tyre pressures weren’t lowered because the company wanted us to ride and experience the tyres as they would be ridden in the ‘real world’. 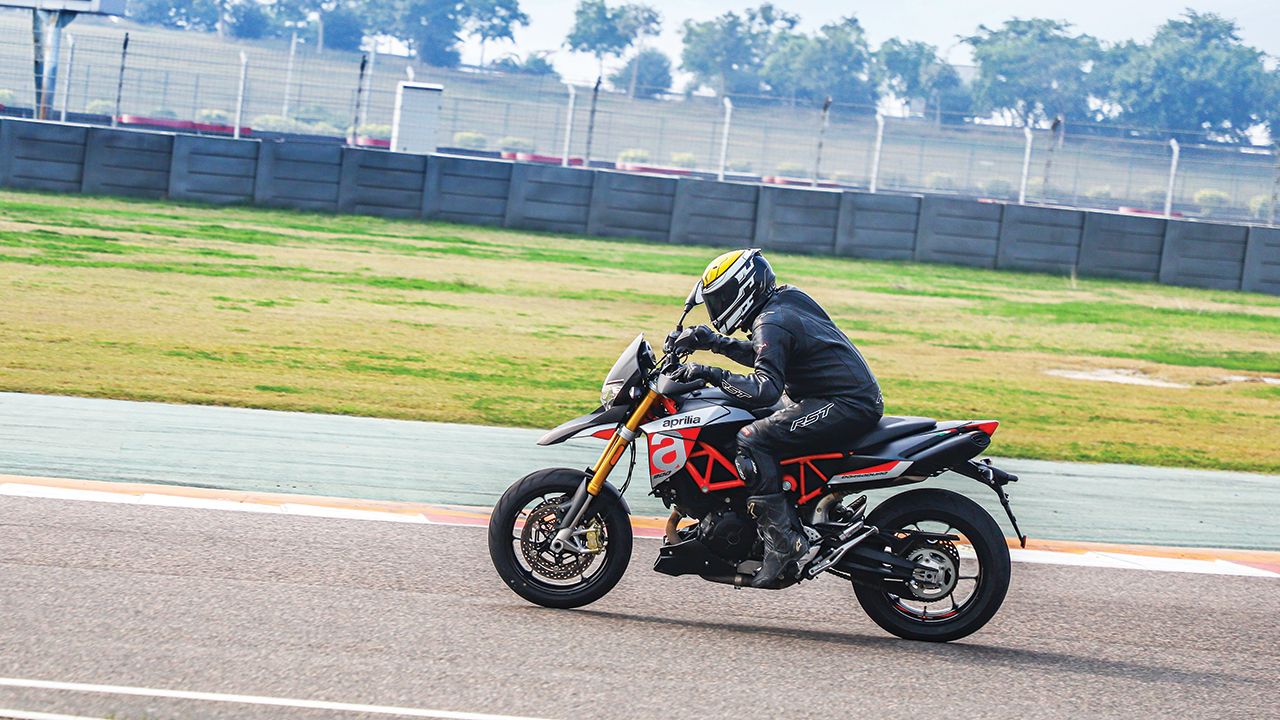 All said, in the limited time we had with the tyres, they actually offered great grip levels even when the bikes were leaned at knee-scraping angles. The tyres felt secure and comfortable doing so, especially the NS. Under heavy braking, I did feel a bit of fade on the Aprilia, but I wasn’t sure if it was a bike or tyre problem. There is no doubt that to form a definitive opinion, I’d need more seat time. But I must say that my first impressions are quite positive.