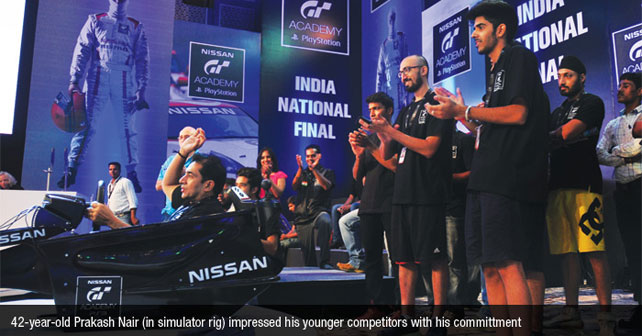 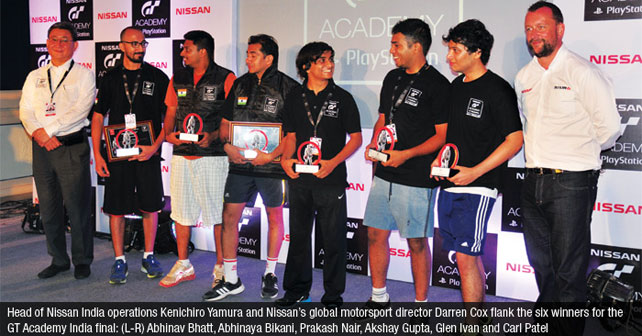 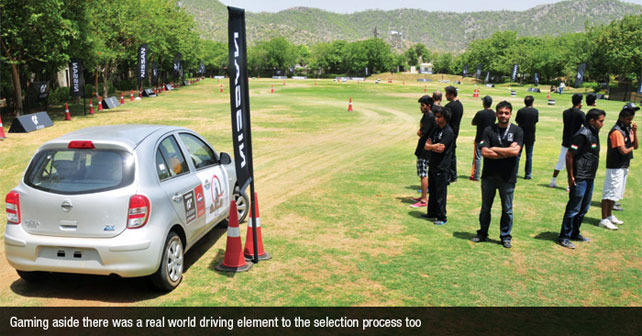 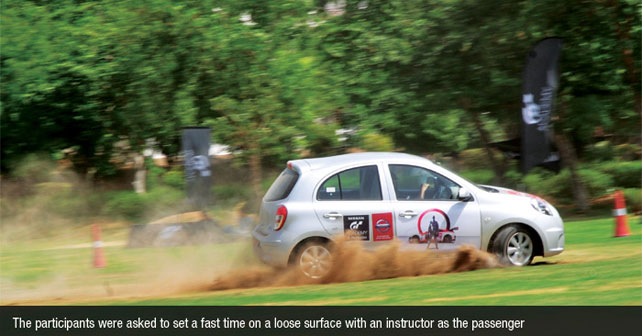 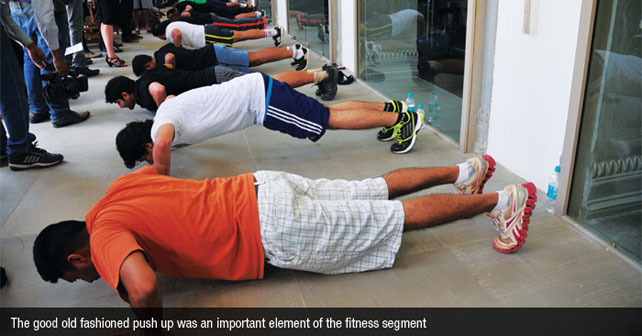 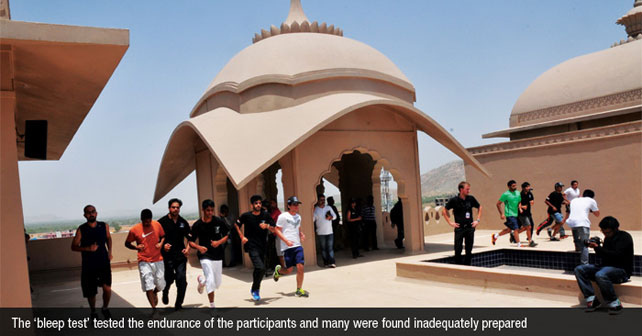 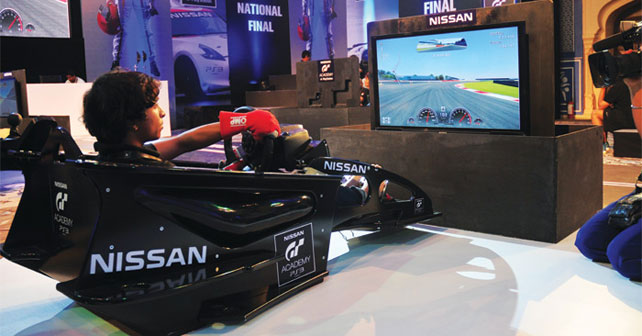 Nissan’s GT Academy graduates have been thrust from their living rooms to F1 ladder series, can it launch Indians to motorsport’s top echelons too?

When you think of a driver selection process being run by a big racing team or a major car manufacturer; a brightly lit ballroom of a hotel in Jaipur that has been made to look like a video game arena is hardly what you picture.

It is a bigger surprise to see the potential draftees being put through their paces on a racing simulator at iconic tracks like Silverstone and Monaco that is a distant dream for them instead of a reality. Well, except for the six that were ultimately selected from the 28, who had qualified to be a part of the Nissan GT Academy India National Finals in Jaipur.

In a country where Formula 1 is a much talked about television spectacle and that does not boast of much in the way of a domestic motorsport infrastructure – as compared to regions like Europe and North America where racers from the world over want to end up – seeing six drivers with little or no racing experience being selected to go to the Silverstone F1 circuit to participate against GT Academy winners from the world over is a bit of a shock to the system.

Not just to the sceptics, who have been trying to use India’s existing domestic motorsport set up to go international but to those curious about Nissan’s approach as well.

GT Academy winners since 2008 (the first time it was held) have gone on to compete in both GT and prototype categories of sports car racing including at the 24 Hours of Le Mans.

GOING LOCAL INSTEAD OF WESTERN

But the programe that boasts video gamers turning into professional racers really grabbed headlines this February when it was announced that 2011 GT Academy winner Jann Mardenborough was being supported by Red Bull Racing in his foray to the GP3 Series, an F1 ladder series that lies just two rungs below motorsport’s most high profile playground.

Nissan’s luxury car arm, Infiniti, is Red Bull Racing’s title sponsor, while Renault is engine supplier to the championship winning squad - so through the Renault-Nissan Alliance can claim some responsibiliy for their success. One can get carried away with the possibilities but the Japanese company’s global motorsport director Darren Cox is careful in not wanting to get Nissan involved in motorsport in India in the ‘traditional’ way.

“The most common way manufacturers get involved with motorsport is to go track racing but it is not always guaranteed to have the maximum exposure in a country like India, which is not like a traditional western market,” Cox told autoX. “One can do what Volkswagen and Toyota have done and have a one-make series but we do not like competing with ourselves, we want to go up against other manufacturers.

“In that sense the GT Academy allows a greater reach to people who want to get involved in motorsport as well as give us the potential to maybe place some of the graduates in racing series that are more traditionally popular in that particular market.”

Cox identified cross-country rallies like the Raid de Himalaya and Desert Storm (possibly even the open class of the Indian Rally Championship) as motorsport activities that Nissan would be tempted to get involved in in India although not necessarily as a works team but supporting a privateer willing to field a Terrano.

Predictably the discussion of the true potential of being selected to the GT Academy finals in Silverstone focuses around circuit racing like prototype sports car racing and single seaters.

“The original intention was to put Jann (Mardenborough) in a Formula 3 car to train him to drive a prototype sports car that he has done the last two years in the LMP2 class and even gotten a podium in,” said Cox. “But every now and again you find someone who is really good and Jann was really good in a single seater and that prompted us to run him in GP3. He is an exception who can race well in different kinds of disciplines, which makes it hard for us to pick a path for him,” he adds.

Cox wonders, “But our main aim is endurance sports car racing although if we find someone from India who is built like an F1 driver and can drive a single seater well, wouldn’t that be a great story?”

The six, who will go up against GT Academy winners around the world, will have their work cut out for them, however. Going virtual to real is no easy task when everyone is chasing the same dream. 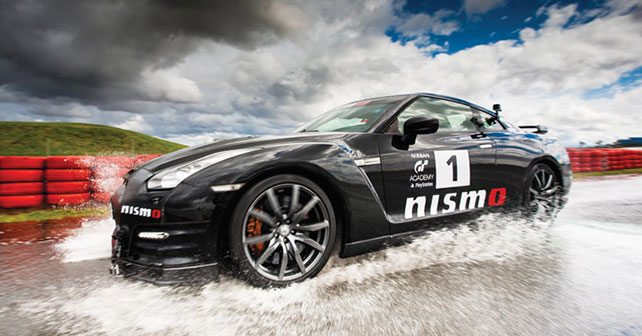 Track Specials: Nismo GT-R and 370Z On A Racetrack 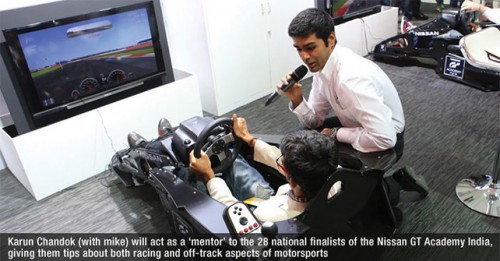