The Missing Pieces: The Need Of Mahindra & VolksWagen's Participation 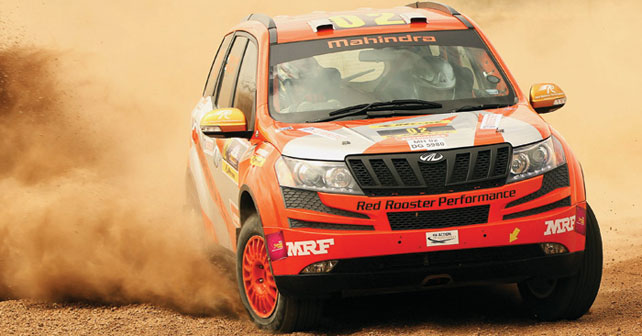 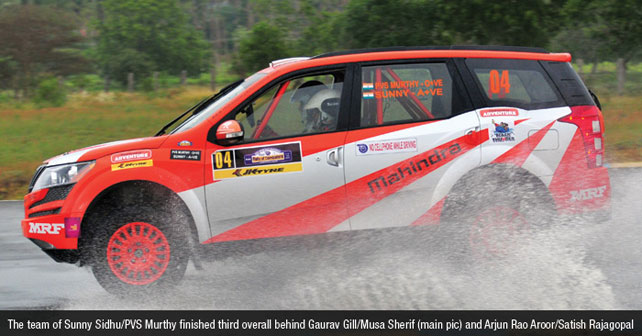 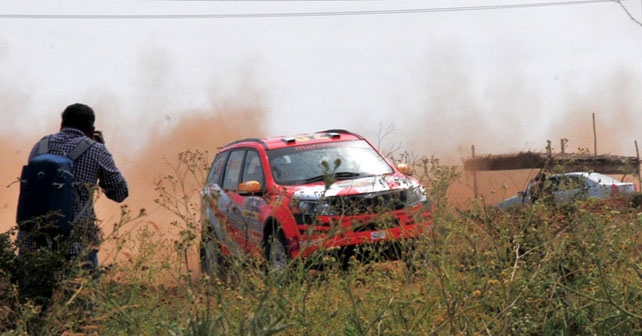 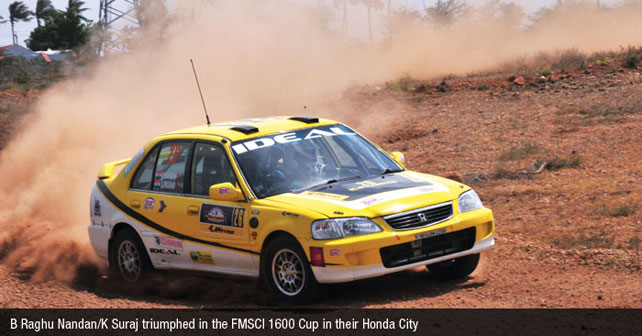 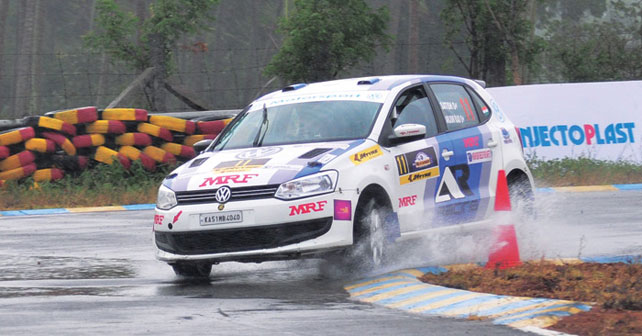 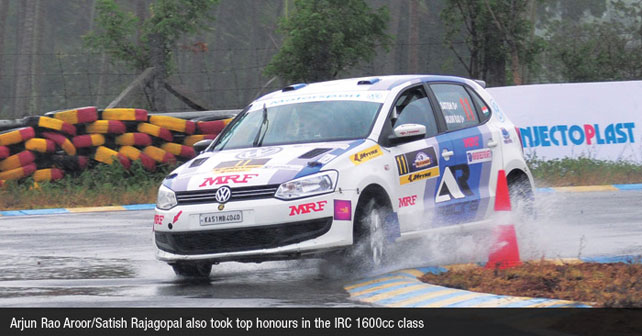 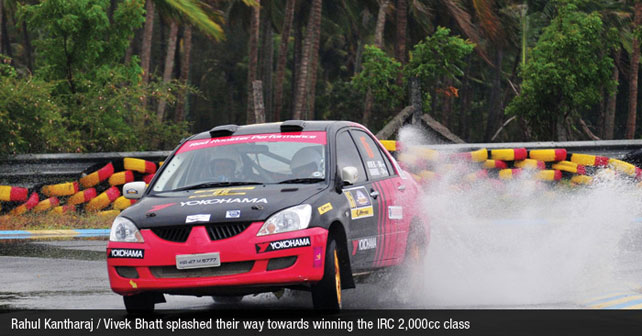 When one thinks of motorsport in India the first thing that pops into most people’s heads these days is the Indian Grand Prix at the Buddh International Circuit. Being included on the Formula 1 calendar was arguably the biggest thing to have happened to the profile of motorsport in India but that does not mean that circuit racing, let alone single seat racing, is indicative of the country’s true motorsport culture.

More seasoned and cynical motorsport fans in the country may scoff at the very notion of India having a motorsport culture to begin with, but it is fair to say that dating back to the 1980s rallying has more consistently drawn more recognition from the layperson than circuit racing.

That is something even I would be willing to admit despite following F1 and circuit racing more closely than rallying, which at the global level has not yet recovered from the fallout of the 2008 economic crisis that saw the mass exit of Japanese manufacturers like Subaru that had become synonymous with the sport.

India is its own case study, however, and without getting into the finer points of it, a damaging war between two factions in motorsport administration never allowed rallying in India to take off as a television spectacle.

Talking to regular participants in the Indian Rally Championship (IRC) these days – both representatives of manufacturers as well as drivers and co-drivers – regular television coverage close to the date of an event and at a proper time slot on a premium sports channel is not something that is unrealistic to wish for.

The responsibility of making this a reality has been placed on the Federation of Motorsport Clubs of India (FMSCI) due to its role as the IRC’s governing body and promoter. Previous attempts by the FMSCI to rope in a promoter have ended with much acrimony as both parties invariably blame the other for failure to carry their weight.

Since the FMSCI taking on the responsibility of promoting the IRC rally, commission meetings have come and gone with manufacturers other than the ones currently in the championship courted to enter.

The stumbling block to them putting pen to paper and agreeing to compete against existing brands has invariably been a lack of proper television coverage.

However, the collective audience is limited as a result of the weight of coverage falling upon these two avenues.

THE WAY OF THE WEB

While television and national newspapers that devote column inches to whatever is popular is what makes sense to the marketing divisions of manufacturers, the World Wide Web is where the fans go to get a regular fix of what interests them.

Just ask a certain rally fan who is now India’s most prolific driver at the international level; Gaurav Gill. YouTube videos of the late great Colin McRae and fire-breathing machinery of the Group B era was what fuelled a lot of the defending FIA Asia Pacific Rally Championship champion’s ambition.

Not to mention fans and those in the media who figured if they could not get in the thick of motorsport action, they may as well be around it as much as possible.

A glimpse of the web’s ability to take a sport to fans the world over was given at last year’s dusty stages of the Coimbatore Rally where Gaurav Gill won this year ahead of Arjun Rao Aroor’s Volkswagen Polo and Mahindra Adventure teammate Sandeep ‘Sunny’ Sidhu.

The 2013 edition saw Samir Thapar and Vivek Ponnusammy’s hilarious efforts to gel as a team go viral on YouTube to the point that established automotive and motorsport magazines in North America and the United Kingdom took notice.

It may be a light hearted example but there is value in making highlights from an event available on the web for fans to enjoy and share around the world.

In reality, however, a solid web strategy can only compliment strong television coverage rather than replace it as a primary medium of publicity.

Whether there is such a strategy in the works is a mystery for now. 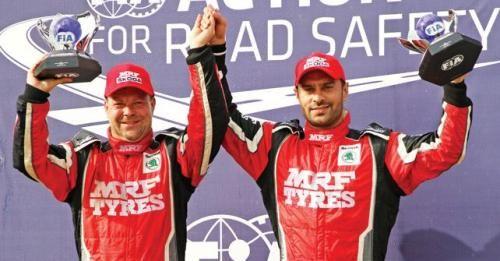 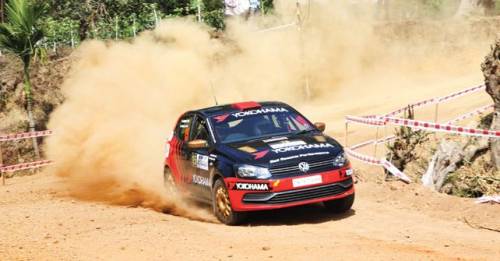 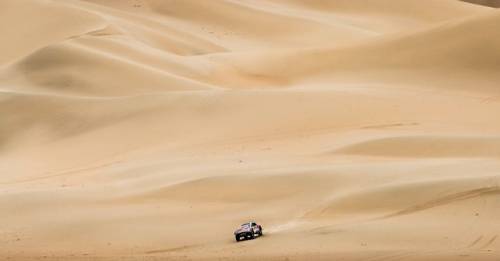 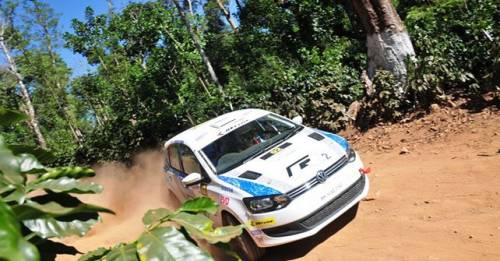 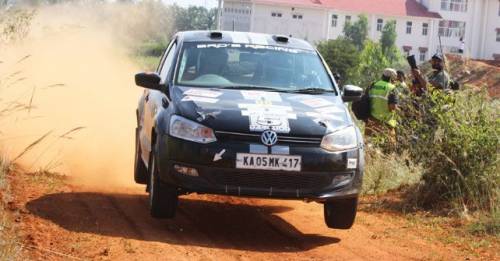 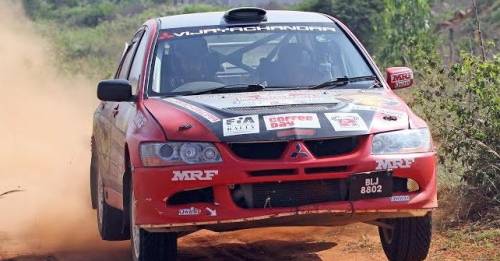