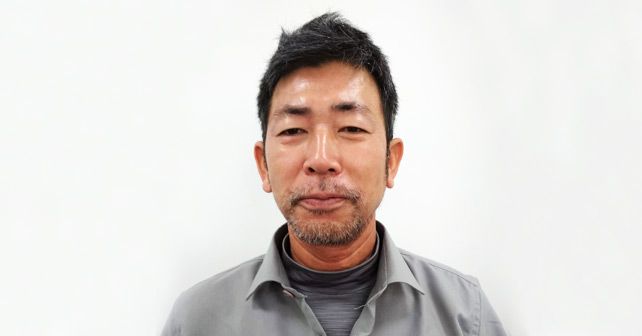 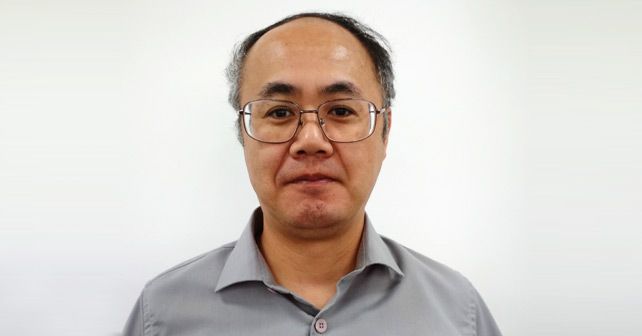 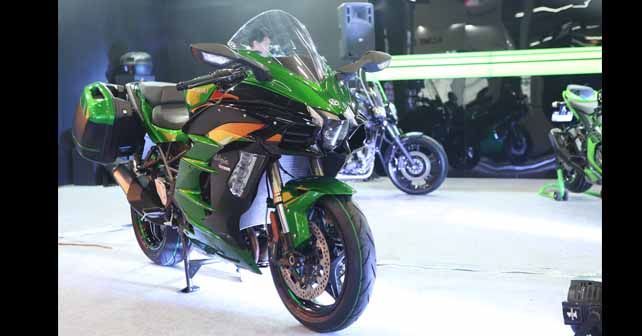 The Kawasaki Ninja H2 SX is now available in India!

Given the fact that the sub-400cc segment is booming like never before in India, we were expecting to see Kawasaki launch the new Ninja 400 at the expo. What happened?

HA: The Kawasaki Ninja 400 was unveiled only a few months ago, and right now there are no plans to launch it in India. For the time being, we’ll continue to be present in this segment with the Ninja 300.

And what about the retro-classic Z900 RS?

HA: Again, it’s an interesting motorcycle for the Indian market. But, we’ve received limited queries from customers in India. So, at the moment, launching the bike here is not our topmost priority. On the other hand, we’ve just launched the Kawasaki Vulcan S cruiser here – and the response has been pretty good.

While designing a new motorcycle, does Kawasaki take feedback from customers in India or other developing markets?

YM: Sure, we do try to understand customer demand. However, I am very new to India as I have just relocated here. I am still trying to understand the market demographics, but it’ll be interesting to have feedback from Indian consumers in the future. I see some exciting products from local manufacturers here, so definitely there’s something to learn.

Speaking of the star of the Kawasaki stand at the expo – the Ninja H2 SX – will you bring it here in limited numbers?

HA: No, we’ll sell the bikes here based on customer demand, but the units won’t be limited to a certain number.

The Kawasaki H2 is quite bonkers as it is, so how different is the H2 SX?

HA: The H2 / H2 R are meant for outright speed, the H2 SX / SE, however, are meant for sports touring – although they take inspiration from the standard model. The engine is the same as the H2, but the chassis is modified for the pillion and the engine has been tuned for low- and mid-range performance.

The H2 or even the ZX-10R are undoubtedly the most powerful production motorcycles in the world. So, do you make any arrangements or have any rider training programmes for your customers here?

HA: Fortunately for us, our customers have already got the ability to ride these bikes. They are very good riders and have already been to world-class rider training programmes. In case an end user needs any assistance regarding anything, we’re always happy to help. But, overall, I’ve seen that our customers – especially those buying high-end bikes – are well aware of what they’re getting into. They know their stuff.

After splitting up with Bajaj, you are now on your own in the Indian market. How challenging has it been so far – especially in regards to aftersales?

HA: We’re doing pretty well, to be honest. Also, Kawasaki India now has mobile service operations in place. Our customers are happy and satisfied as compared to last year. And that’s good news for us.

There were reports that the service costs have gone up after you’ve parted ways with Bajaj. How true are these reports?

HA: Actually, we’re concentrating on spare parts availability right now, and we want to improve on that front. Eventually, we’ll work on prices, and then customer satisfaction will be our topmost priority.