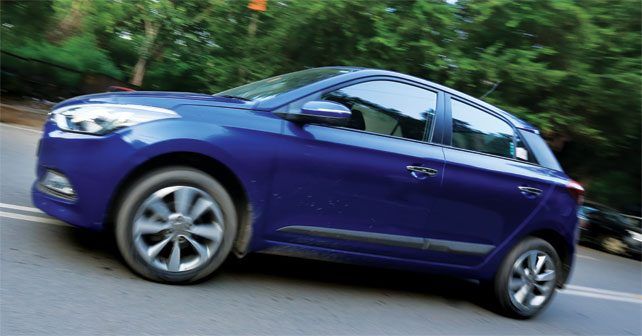 It goes without saying that even for some of the most experienced auto experts in India, the success of the Hyundai Elite i20 came as a mild surprise. Given the traditional preferences of Indian customers, a premium hatchback with a price tag to match seemed unlikely to succeed – but the i20 proved all the naysayers wrong, and how! It’s been among the ten best selling cars in India consistently ever since its launch – with customer demand showing no signs of decline.

Of course, this success has only been possible because of the abilities of the i20 as a product. So, while it was priced at a premium, at the same time, Hyundai ensured that the car had a commendable level of quality and so much equipment fitted as standard that it could easily embarrass many cars that cost three times its price. Clearly, the Indian customer is evolving, and now doesn’t look at just the price of a product, but also the value proposition – which, in the i20’s case, is what makes it so successful. The combination of excellent design – which makes it easily the best looking hatchback in the market – along with high quality interiors, refined engines, and high levels of equipment, makes it a highly sought after product. 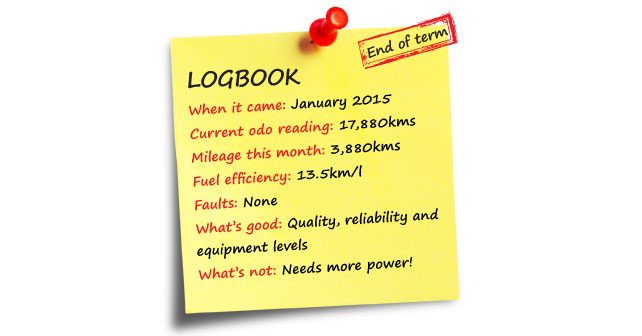 So, having spent 8 months and over 12,000 kilometres with the car, I think I can safely say that the i20’s talents are not just skin deep – but it’s a car worth the price you pay for it. The highly refined 1.4-litre diesel engine delivers power in a linear fashion and offers very low NVH levels, while the six-speed manual gearbox is a cinch to operate. Add to that the premium interiors, and the i20 makes for an excellent everyday runabout. On the highway, what impresses most is the suspension setup, which is easily one of the best setups in recent times from the Korean manufacturer. So, even at high speeds, the i20 feels stable, planted and comfortable – which was not the case with some of Hyundai’s earlier products. However, one sore point is the steering feel, or rather the lack of it – which makes the steering feel dull and disconnected. So, clearly this is an aspect to which the engineers can devote a little more attention.

However, the steering aside, it’s hard to fault the i20. In both our long trips, and the everyday commute, it offered a comfortable package that was practical to use and fully equipped – which added to the experience of driving the car on a daily basis. Given such abilities, and the car surviving whatever we could throw at it over the past few months without a single issue, it’s clear that the i20 delivers on its initial promise. And with the Hyundai brand cementing its place further in the Indian market, we can expect to see more such stellar products from the manufacturer in the future.