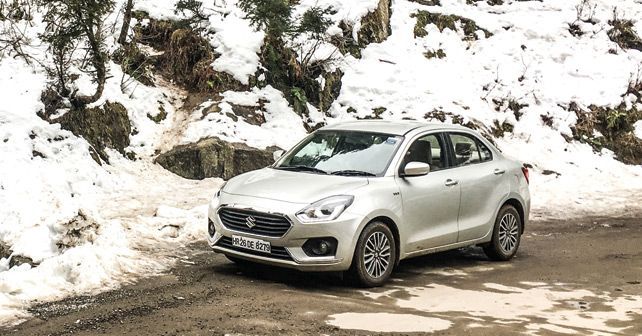 Last month, Rahul tried really hard to pull out the worst efficiency that the DZire could possibly return. His efforts, however, were in vain. But somehow, I found his efforts lacking. Feeling confident that I could bring down the efficiency further, I borrowed the car for two weeks and headed North for a road trip across Punjab, Himachal and Uttarakhand. With autoX already one down in the battle with the DZire, I was hoping that steep hills would give us an advantage and allow us to level up. 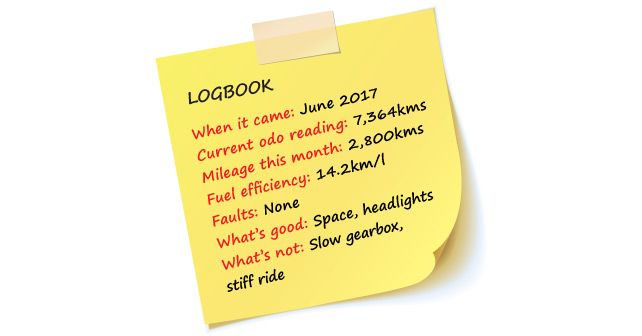 I was mistaken. Even after over 2,200 kilometres of driving, most of which were in Himachal, the DZire still returned over 14 kilometres to a litre – which I feel is pretty remarkable for a petrol AMT. It was time to throw in the towel. On the other side of things, had we not packed light, the 378-litre boot would have been a bit small for our 15-day trip. For its segment and weight, the DZire does make reasonable power, but it’s the AMT box that lets it down. While it offers convenience and shifts smoothly both in the city and on the highway, it really struggles on hills. But despite a few drawbacks, the DZire for the most part was fairly acquiescent throughout the trip. Even though it’s not an ideal car, it’s a great companion nonetheless for a road trip like this.