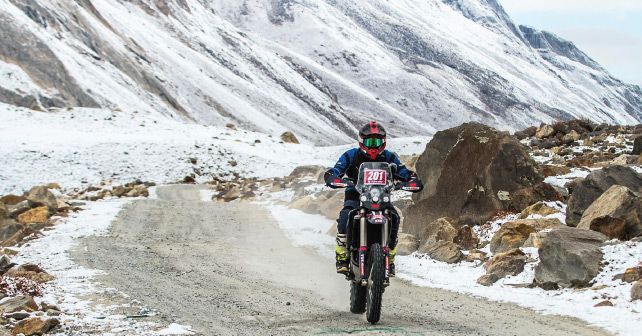 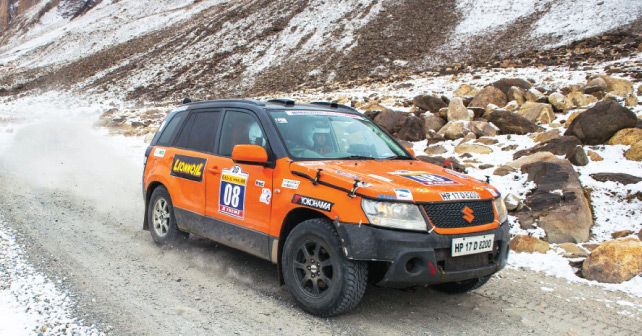 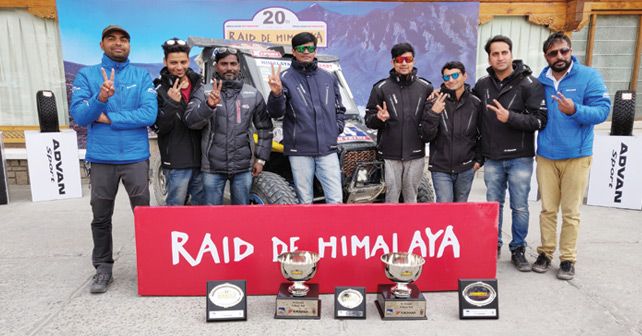 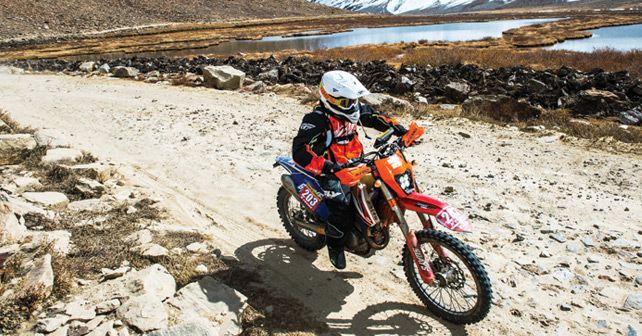 In its 20th edition, the 2018 Raid De Himalaya witnessed some top-of-the-line rallying action. This year, the world’s highest cross-country rally raid assumed a four-day schedule instead of the earlier six-day format. Also, a new section traversing through Umba La featured on this year’s rally course.

Tackling the extreme conditions of Kargil, Zanskar and Ladakh, the rally culminated with Team Polaris’ Arindam Saikia winning the Xtreme 4x4 category. Whereas in the Moto Xtreme category, it was R Nataraj who bagged the top honours for Team TVS. Behind Saikia by 10.53 minutes, it was Captain AVS Gill (2015 winner) who finished in second place in his Grand Vitara.

Team Mahindra Adventure’s Amittrajit Ghosh and Ashwin Naik were in with a real chance to bag the final spot on the podium. However, a puncture on day three had wiped out nearly all their hopes to finish even in the top five. Despite the setback, Ghosh’s heroic efforts on the last day of the rally allowed the duo to make up for one place and earned them fourth spot. Team Harjee Motorsport’s Himanshu Arora rounded off the top three in the 4x4 category.

In the Moto Xtreme class, finishing second to R Nataraj, who had been leading the rally from the start, was TVS Racing team-mate Imran Pasha. Vishwas SD, who was this year’s Dakshin Dare champion in the two-wheeler category, settled for the final spot on the podium. The Moto Xtreme class, for the first time ever, also witnessed participation from two amputee riders, Vinod Rawat of Mumbai and Ashok Munne from Nagpur. These two riders of the Group D category left everyone in their awe, as they finished the gruesome rally in second and third places in their respective categories. 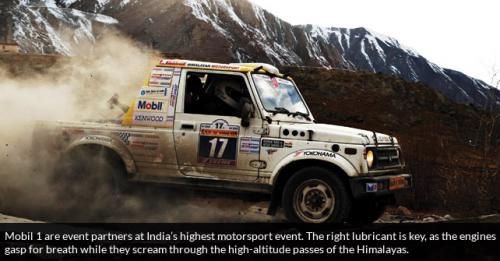