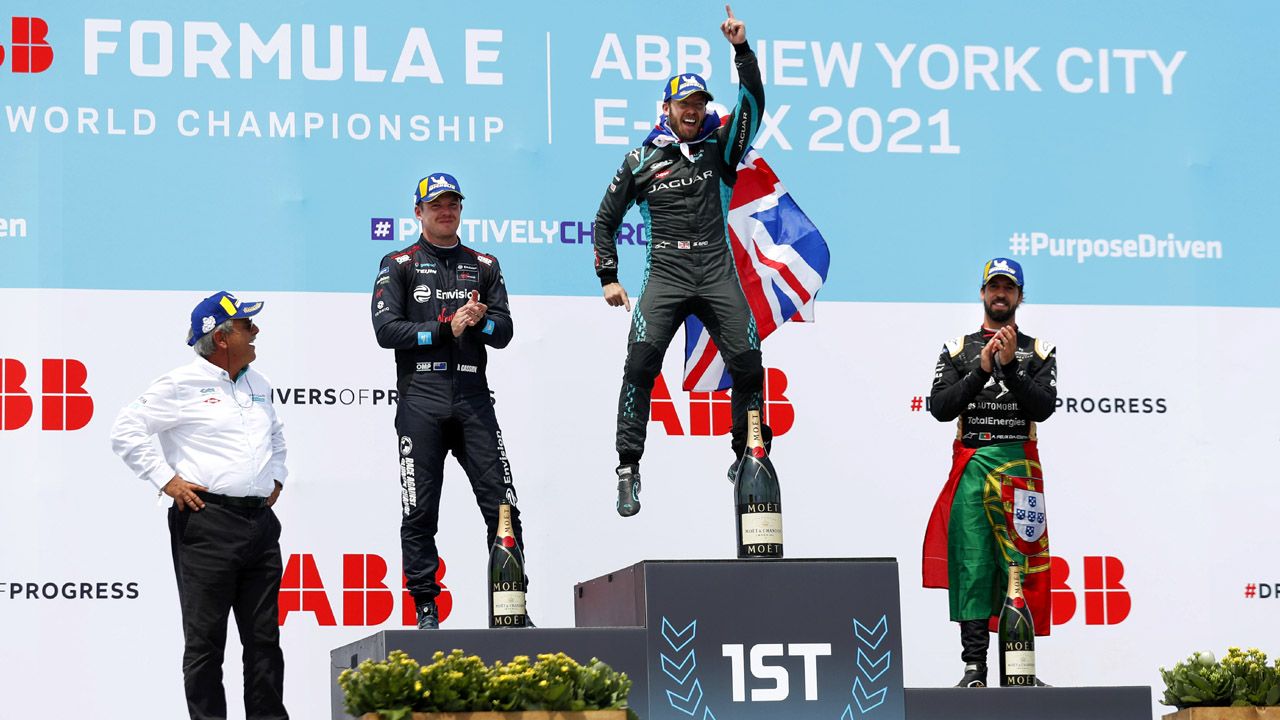 A race win for BMW and Jaguar on the streets of Brooklyn left Formula E fans across the world wanting more!

After an interesting turn of events in Mexico, the Formula E championship took to the streets of Brooklyn, New York, for rounds 10 and 11 of the season. Competing on home soil, team BMW i Andretti Motorsport had everything to play for in Brooklyn and thanks to their driver Maximilian Günther, the team started its New York campaign with a thumping victory in the first race of the double-header.

Günther pieced together a perfect race to cross the chequered flag ahead of DS Techeetah’s Jean-Eric Vergne and Audi Sport ABT Schaeffler’s Lucas di Grassi. The top five were rounded off by Envision Virgin Racing’s Nick Cassidy and Robin Frijns, respectively.

Interestingly, despite starting the race from pole position, Cassidy could only manage to finish fourth, as both Vergne and Günther took advantage of their relatively higher usable energy levels to get ahead of him in the final few minutes of the race. However, while overtaking Cassidy, Vergne ended up overshooting his braking mark that handed Günther the race lead from third place in a matter of moments. From there, the BMW driver made sure he stayed ahead of the pack to take the chequered flag. 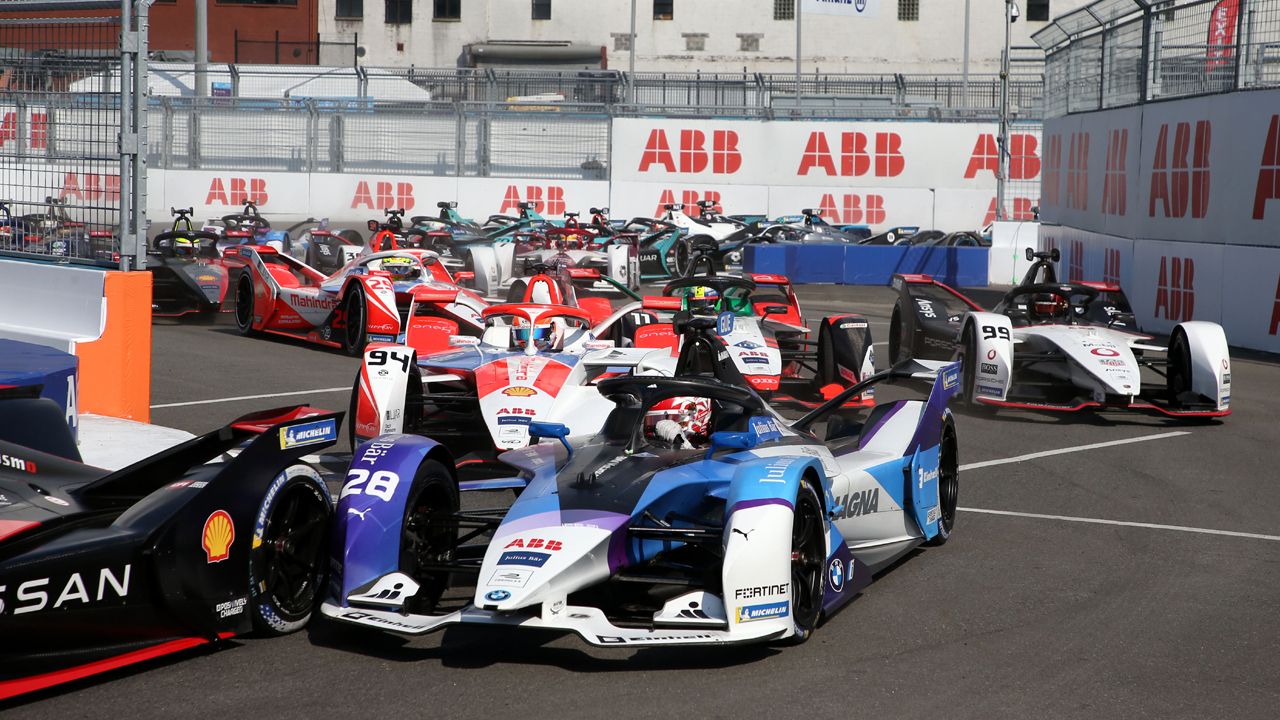 Mahindra Racing emerged strongly from the qualifying session, with Alex Lynn once again showcasing his Super Pole prowess that allowed him to take third place on the starting grid. However, luck wasn’t on their side as they secured a no-points finish, with Lynn finishing just outside the points in 11th place, while his teammate Alexander Sims suffered a DNF.

The second race of the New York double-header was all about Jaguar Racing’s comeback from a difficult day just before it. However, despite scoring a win in Brooklyn, the moment was still somewhat bitter-sweet for the British racing outfit as the team missed out on a dominating one-two finish in the final moments of the race.

Jaguar drivers Sam Bird and Mitch Evans had locked out the front row on the starting grid, with Envision Virgin Racing’s Cassidy starting from third and Porsche’s Pascal Wehrlein in fourth. With a largely event-free race until the last few laps, Jaguar seemed poised to bring home a one-two finish. However, with Bird leading and Evans acting as his wingman, the latter came under pressure from Porsche drivers Wehrlein and Andre Lotterer. 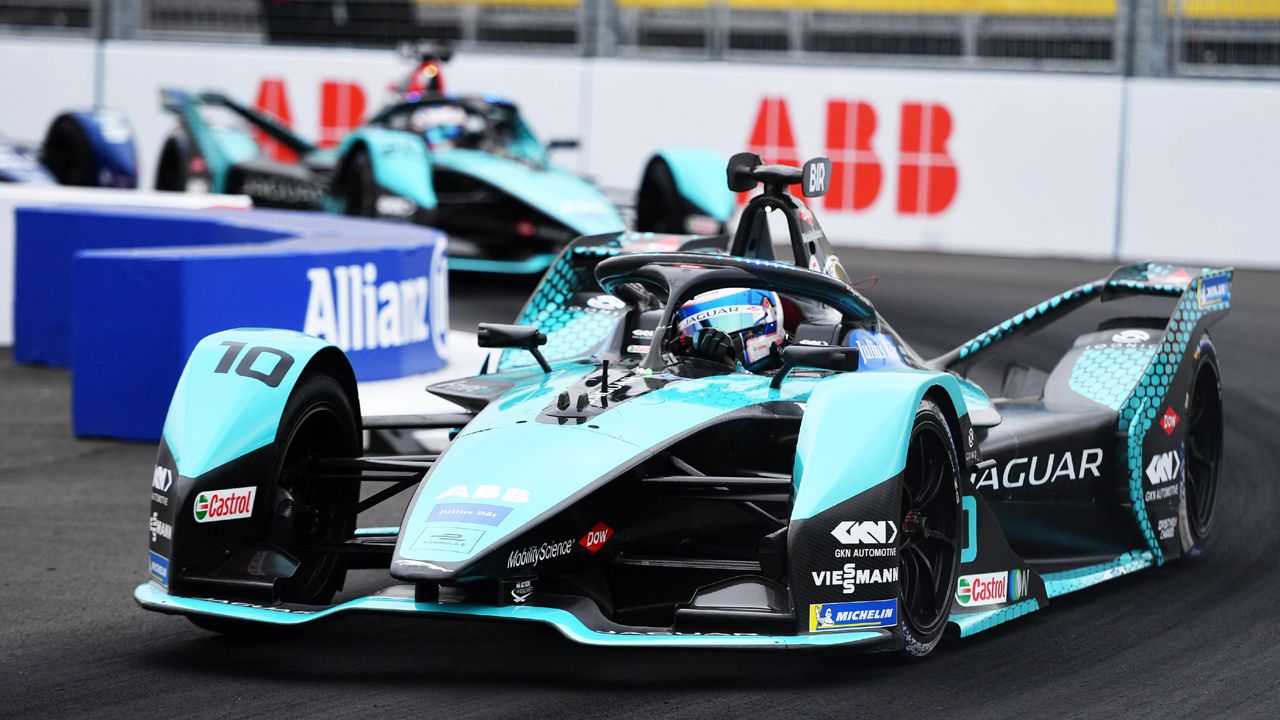 Unable to manage the pressure, Evans succumbed and ended up shunting the barriers that left him with broken rear-left suspension. This meant Cassidy crossing the line in second place, ahead of DS Techeetah’s Antonio Felix da Costa. The Porsche duo of Wehrlein and Lotterer rounded off the top five.

As for Mahindra Racing, a top-10 finish by both Alex Lynn and Alexander Sims allowed the team to salvage some valuable championship points in New York, with Sims finishing sixth and Lynn crossing the finish line in ninth place.

With his second win for 2020/21, Sam Bird heads to his home race in London whilst leading the drivers’ championship. 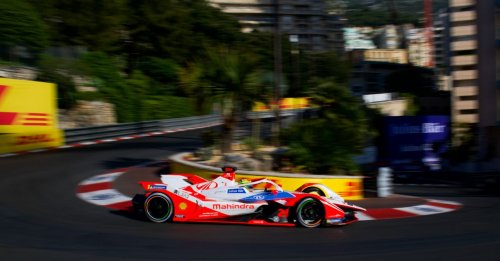