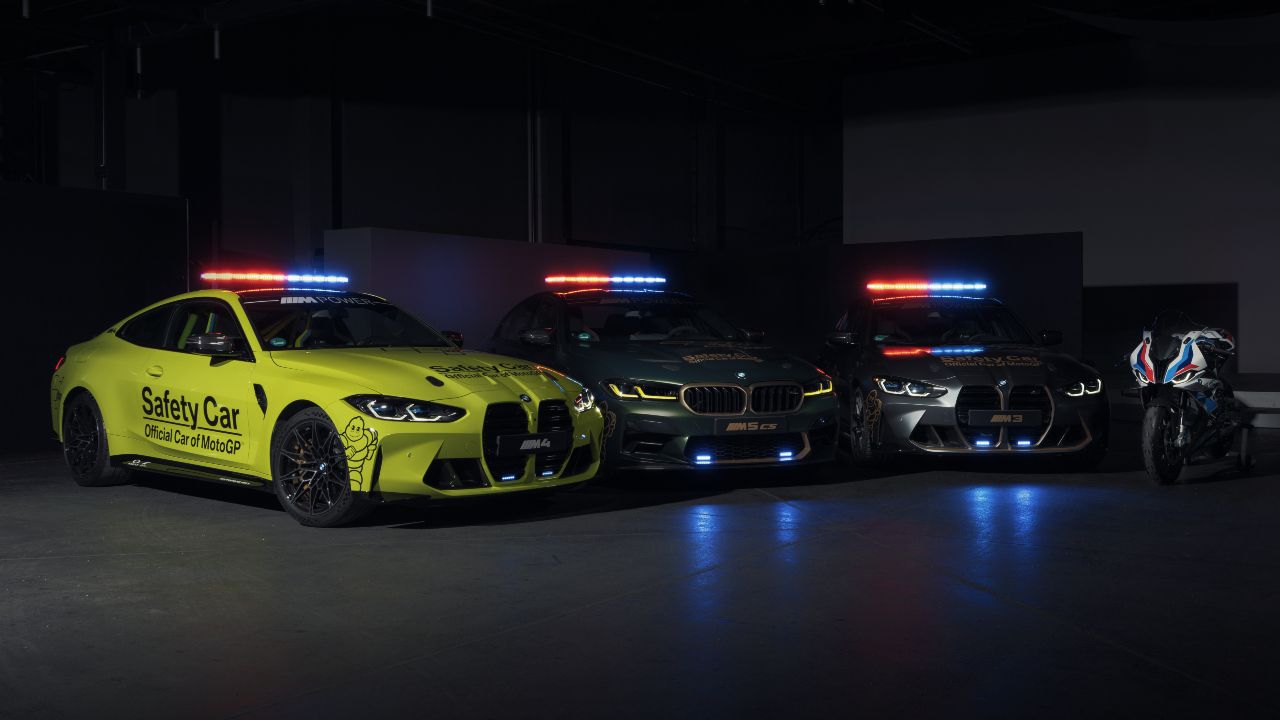 German automaker BMW M has been the ‘Official Car of MotoGP’ since 1999. This year will mark the first time that BMW M GmbH is presenting three new safety cars and a new safety bike.

As the 2021 edition of the MotoGP is about to begin on 28th March in Qatar, BMW M GmbH is presenting three new safety cars and a new safety bike. In Qatar, the new BMW M3, the BMW M4, and the BMW M5 CS Safety Cars will make their MotoGP debuts. These BMW sports cars will also be joined by the new BMW M 1000 RR Safety Bike. The new M 1000 RR is the first M model from BMW Motorrad. The racing version of the BMW M 1000 RR will also appear in the Superbike World Championship this year.

'The safety car fleet is the focal point of our involvement in the MotoGP, and we are very proud to start the season with four new vehicles for the first time in our 20-year history as ‘Official Car of MotoGP’,' said Markus Flasch, CEO BMW M GmbH. 'Our three new safety cars are based on production models, which deliver outstanding performance and driving dynamics, which make them ideally suited to appear in the MotoGP.' 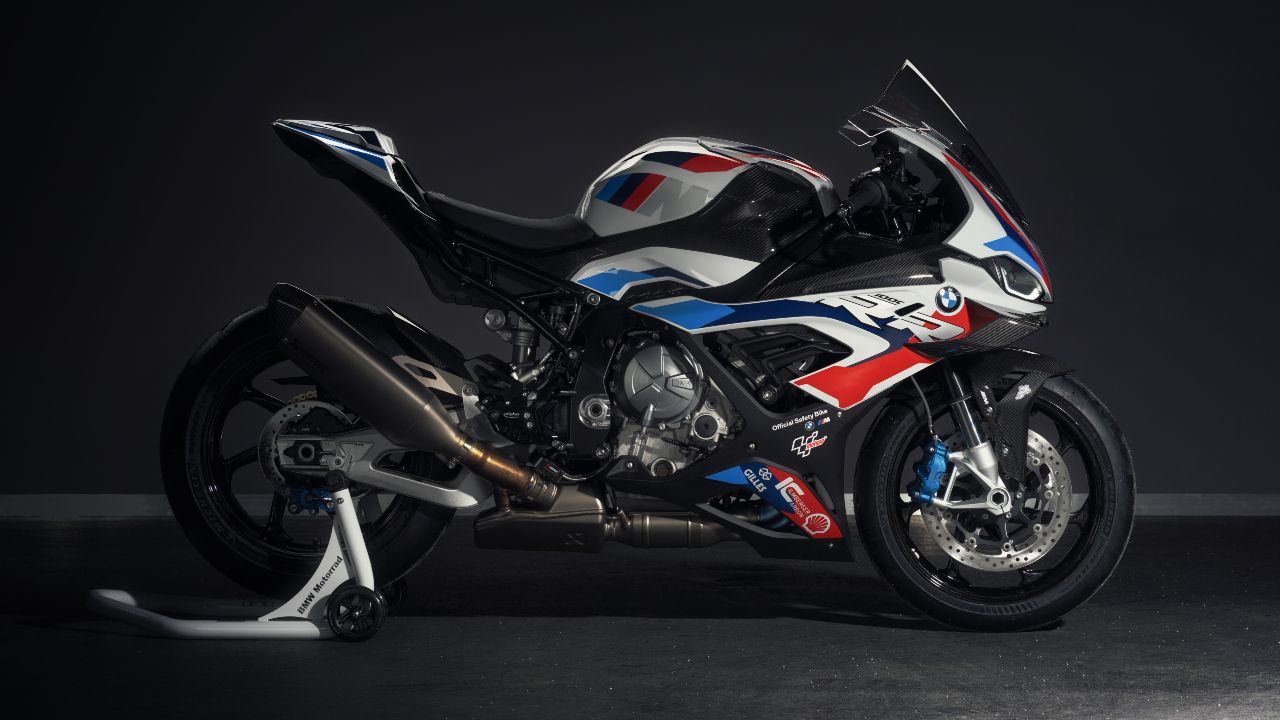 The production models of these safety cars are already designed for sporty performance. However, a few adjustments were made for their use as safety cars in MotoGP. These include light bars, flashing front lights, and motorsport quick-release bonnet latches. The BMW M3 and BMW M4 Safety Cars will also have modified exhaust systems.

BMW M is also taking a new approach when it comes to the colours of its cars. Instead of the classic motorsport white, the new safety cars will sport exclusive colours from the M production models – the M3 Safety Car in Frozen Grey Dark Metallic, M4 Safety Car in São Paulo Yellow, and M5 Safety Car in Frozen Deep Green Metallic. The BMW M 1000 RR will be dressed in the same livery that the competition BMW M 1000 RR will also use in the Superbike World Championship.