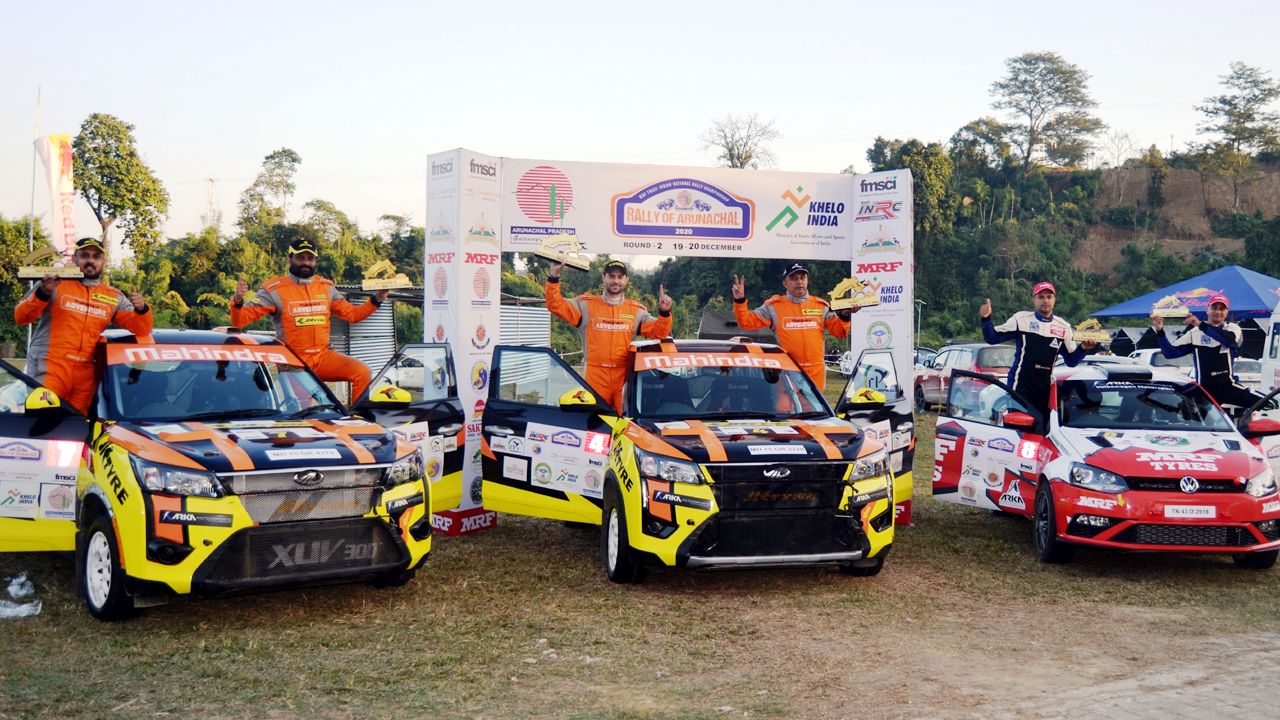 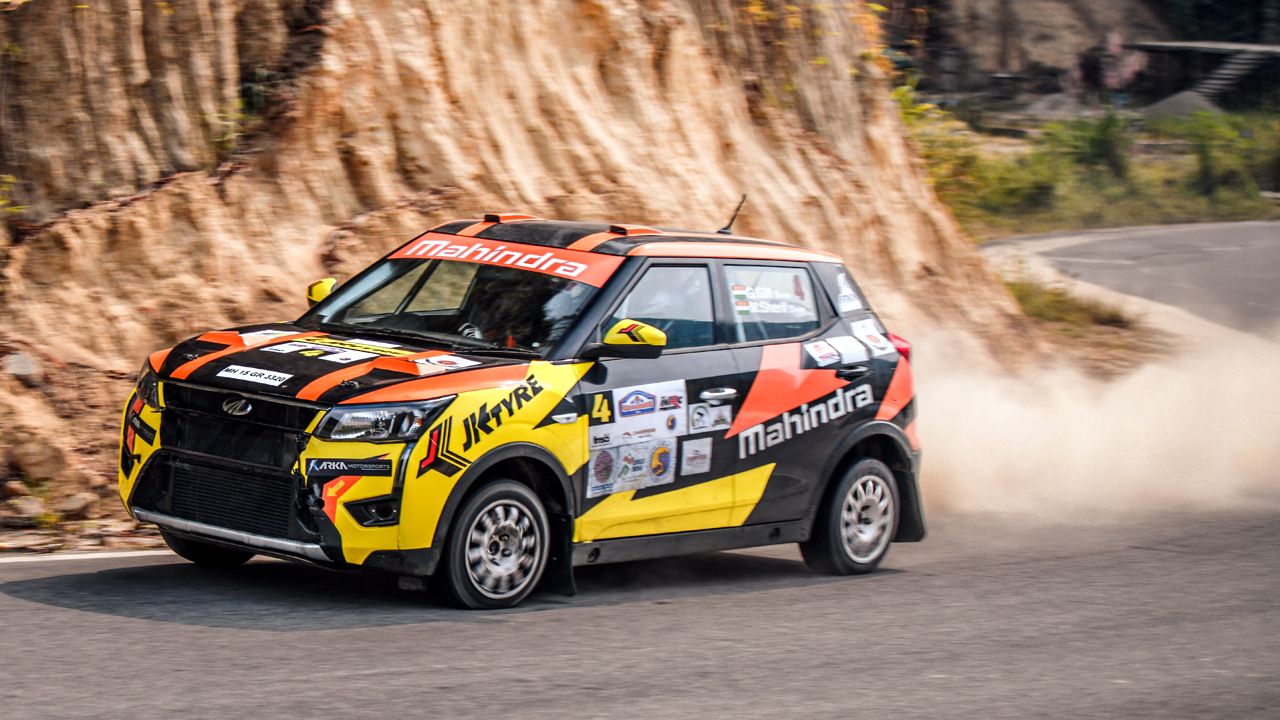 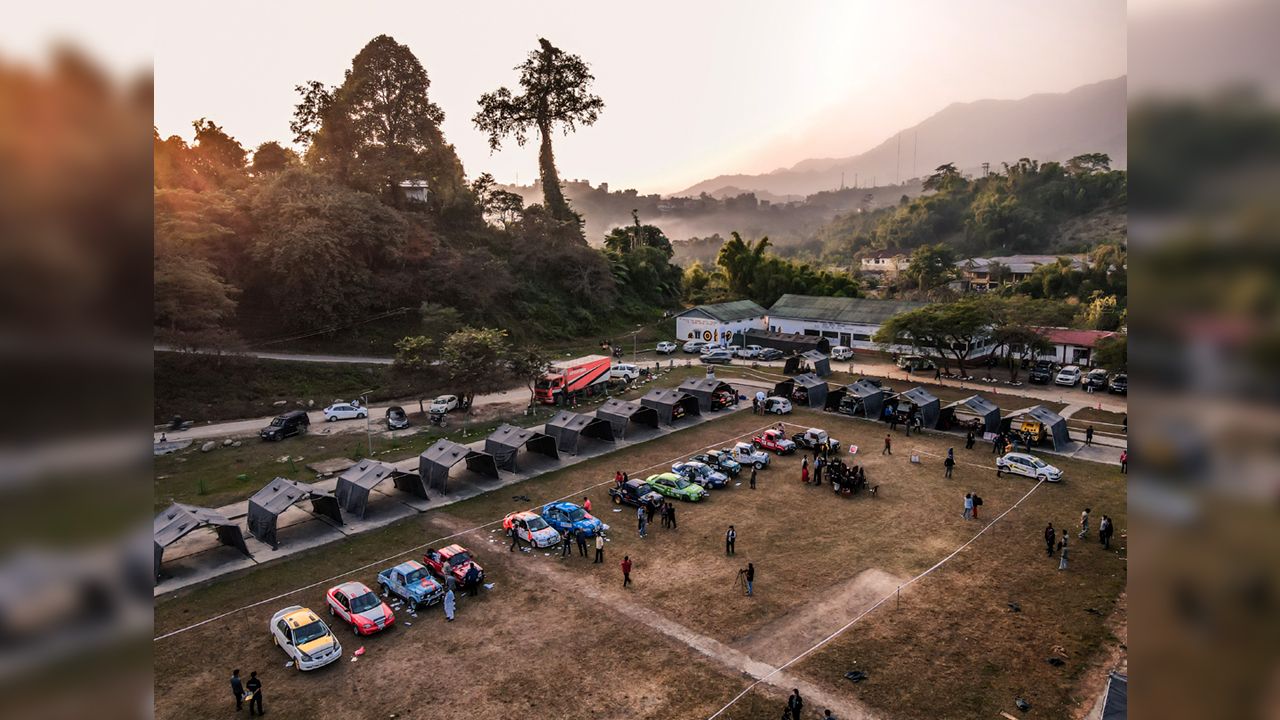 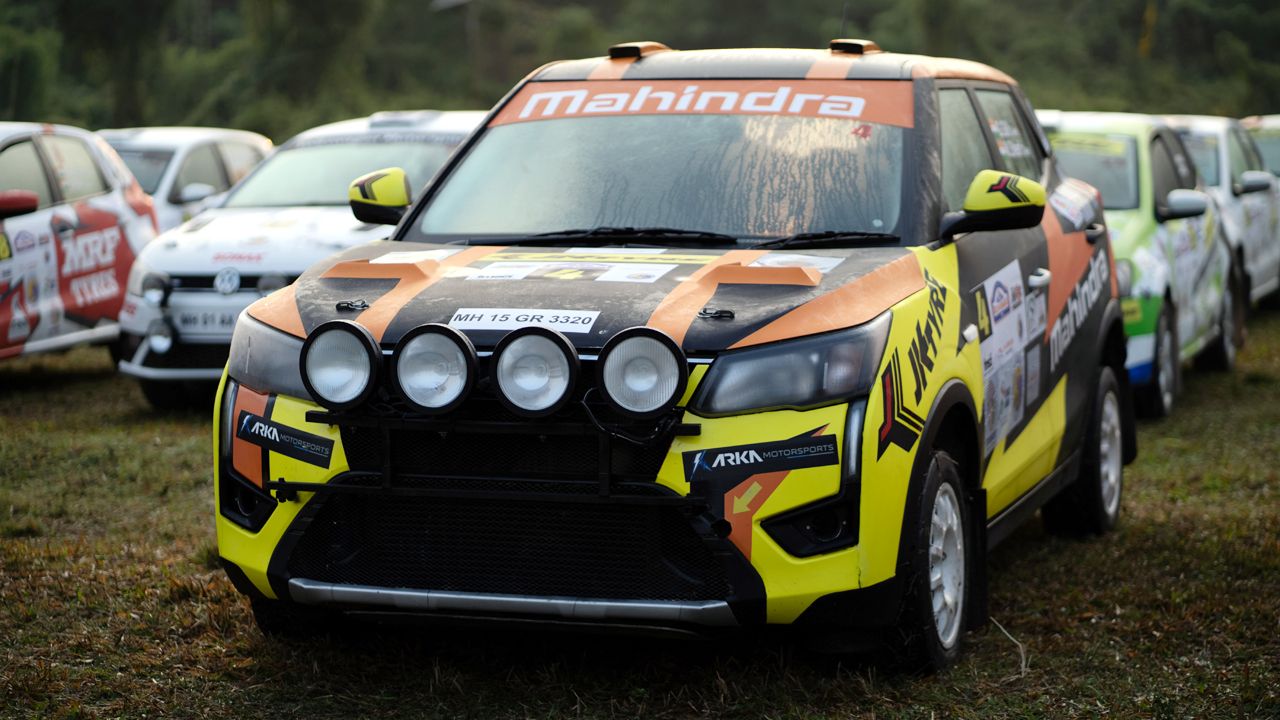 Team JK Tyre reigned supreme in Itanagar once again as Gaurav Gill and Ammitrajit Ghosh brought home a 1-2 finish in Round 2 of the 2020 INRC season.

After a day's break, competitors were once again tearing up the streets of Itanagar in their rally machines during Round 2 of the 2020 INRC season. JK Tyre-backed and Arjuna Awardee Gaurav Gill and co-driver Musa Sherif were already in high spirits post their Round 1 victory and the duo managed to carry forward their top form by securing a strong win in Round 2 as well. 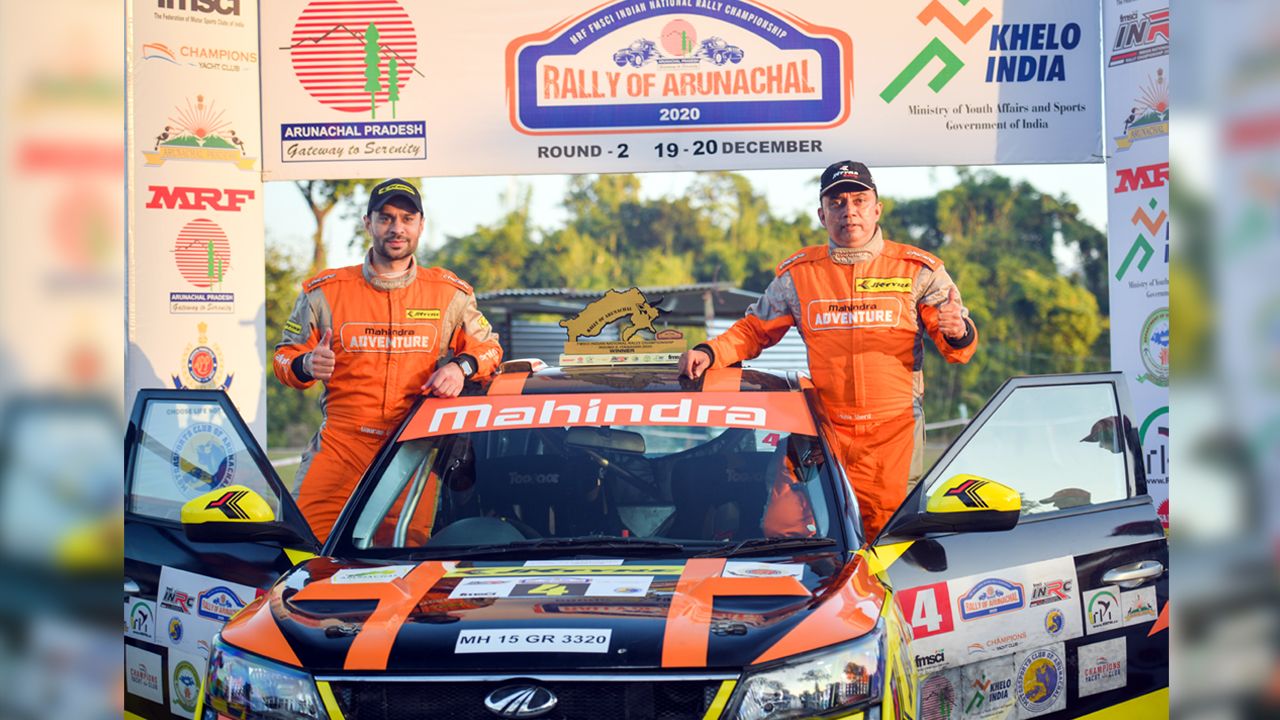 The celebrations for JK Tyre though were a notch higher than the previous round as the team managed to secure a 1-2 finish, thanks to a stellar drive by Gill & Sherif's teammates Ammitrajit Ghosh and co-driver Ashwin Naik. Ghosh and Naik finished the rally just 1 min 33 seconds behind Gill, earning the former Mahindra Adventure duo a podium finish after a long gap. 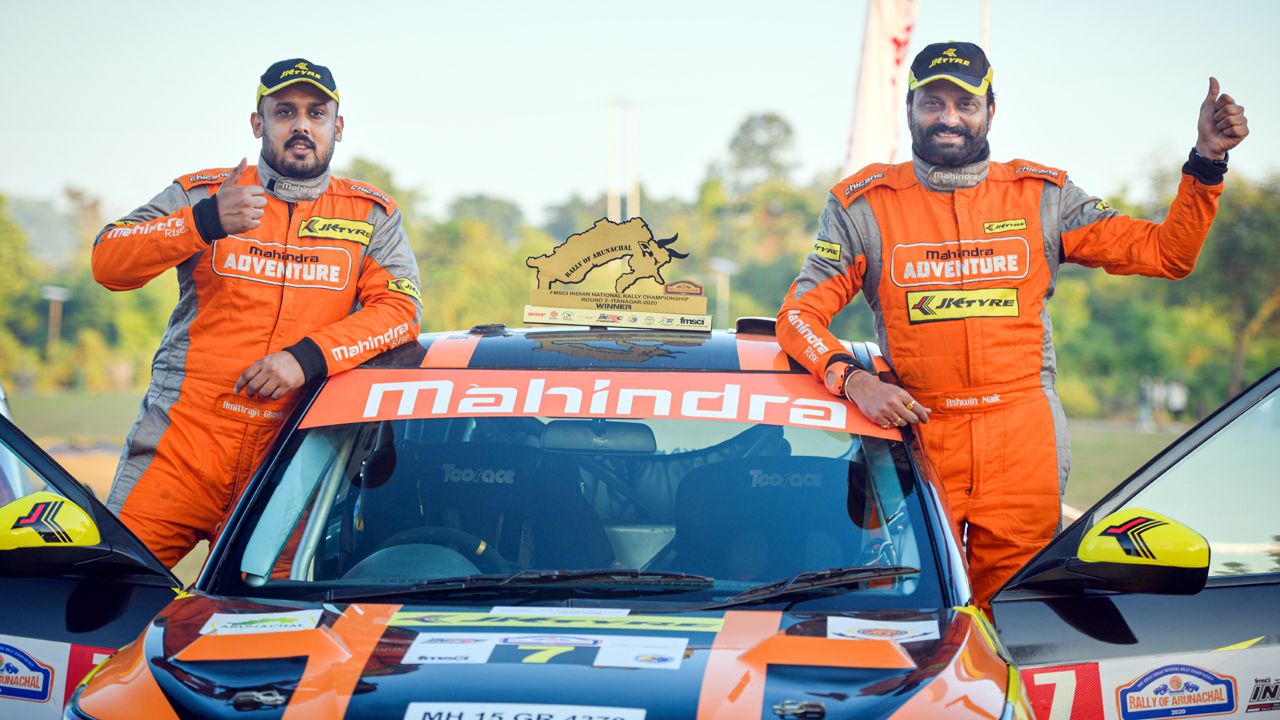 MRF Tyres-backed privateer Karna Kadur (with co-driver Nikhil Pai), in his R2-spec VW Polo, also proved his mettle as he gave a good fight to his JK Tyre rivals and managed to secure yet another podium finish. This time though, Kadur and Pai finished third overall in the INRC 1 category. 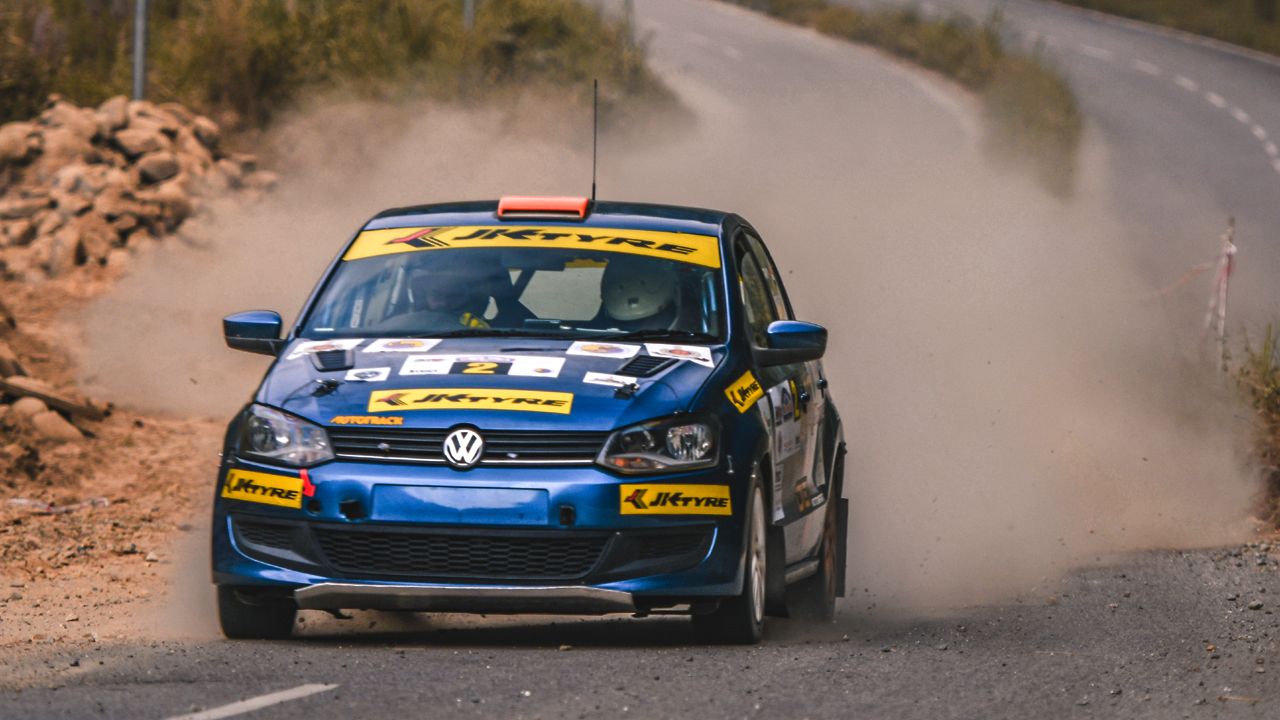 Though not on the INRC 1 podium in this round, JK Tyre's Dean Mascarenhas and co-driver Shruptha Padival once again managed to secure the top spot in the INRC 2 class.

Defending INRC champion Chetan Shivram (with co-driver Rupesh Kholay) of Team Yokohama, who suffered a DNF in Round 1, competed with a stock engine car in Round 2 and despite the power disadvantage, managed to secure a commendable 13th-place finish that earned him some valuable points in the championship. 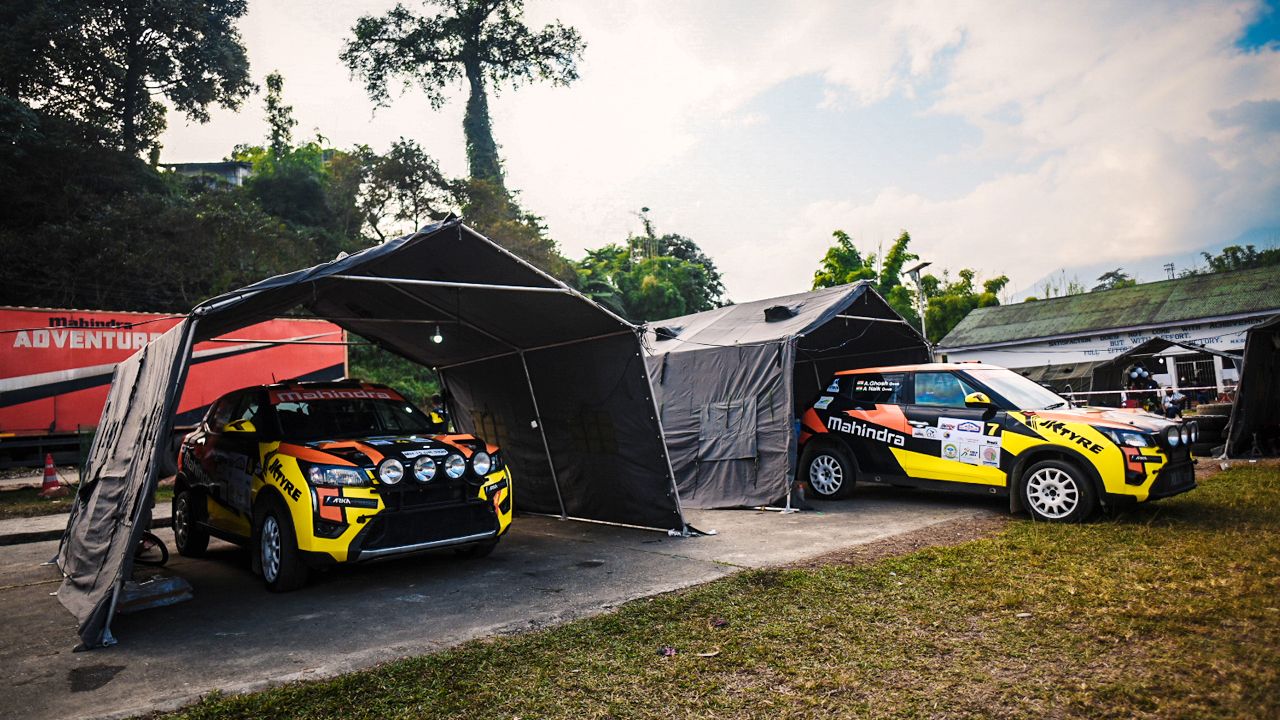 INRC debutant Pragathi Gowda (with co-driver Deeksha Balakrishna) of Team Vasundhara once again impressed the field and onlookers as she secured a third-place finish in the Junior INRC category, making it two back-to-back podium finishes in Itanagar. 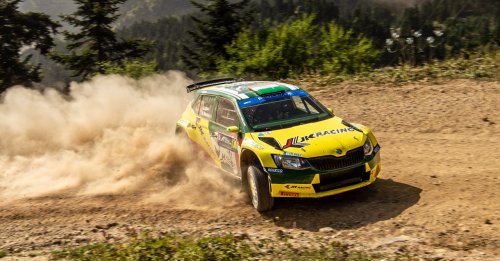 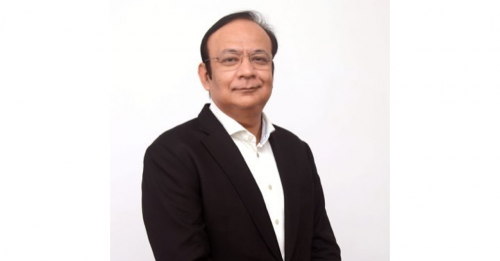 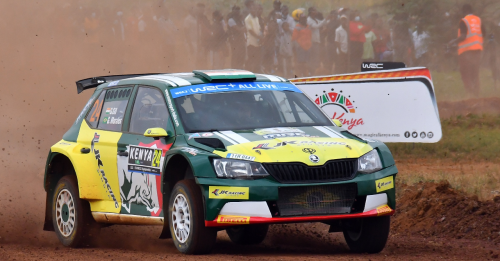 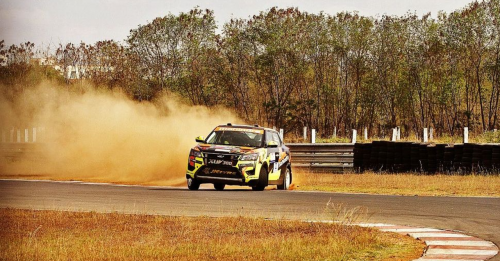