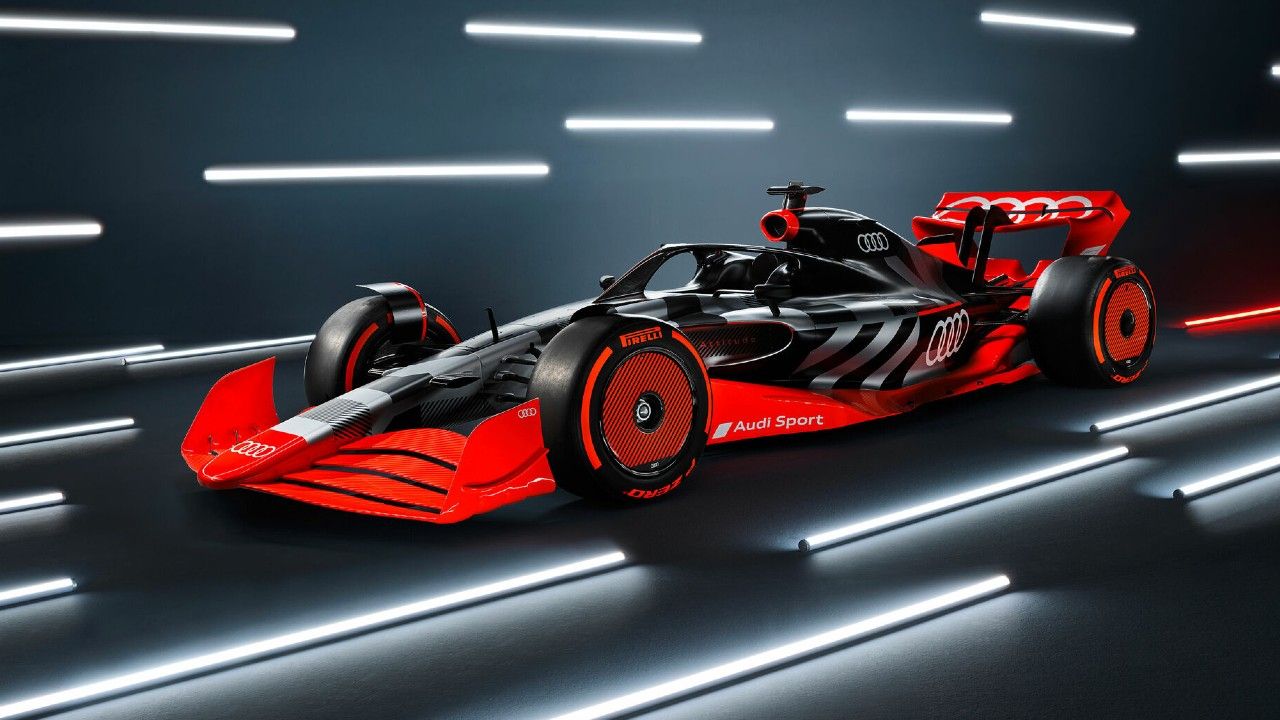 Audi has now made a full announcement on its F1 2026 plans.

The rumour mills had been churning for months. The birds were chirping it each morning. The motorsport community had already given us all the sauce on perhaps one of the worst kept secrets in Formula 1 – Audi is coming! And now finally we have official word on it too!

Audi has stated that it will develop its own powertrains at Audi Sport's Competence Centre Motorsport in Neuburg. Audi won't be entering as its own team and will need to partnet up with an existing team. And, while this bit isn’t confirmed, rumours suggest Audi Sport is set to take a majority stake in Sauber (currently racing under the Alfa Romeo nameplate). 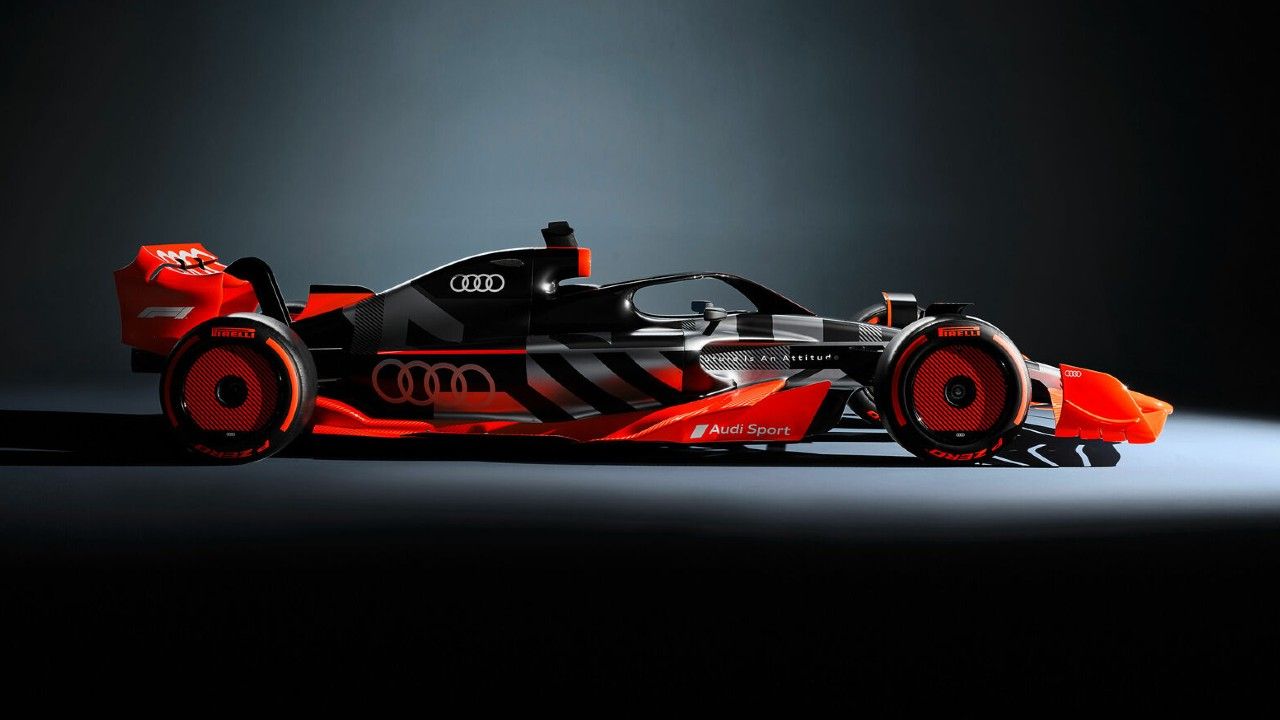 The entry for the 2026 season is primarily down to the major rule changes coming into play. The next generation of engines no longer feature an MGU-H and will run on sustainble fuel only, two factors that are said to be important for Audi's (and Porsche's) F1 entry.

The entry into F1 has led to the discontinuation of Audi's LMDh programme, though the company will continue to race in the Dakar Rally with the RS-Q e-tron.

Volkswagen Group’s Audi is rumoured be joined by Porsche in F1 who have taken a major stake in Red Bull Racing. However, while Audi will develop its own powertrains in Germany, Porsche could be looking to do its R&D at the Red Bull technical centre in the UK. 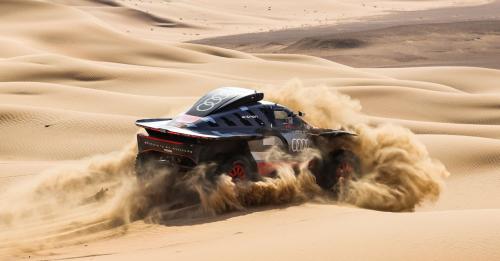 Dakar Rally 2023: Checking out the action live in Saudi Arabia 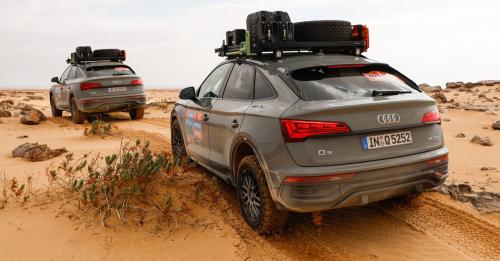 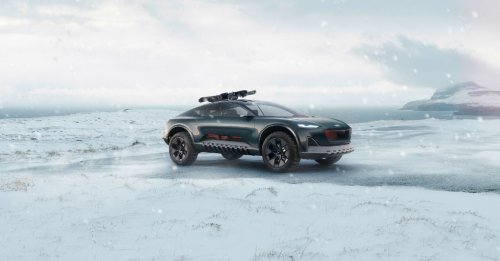 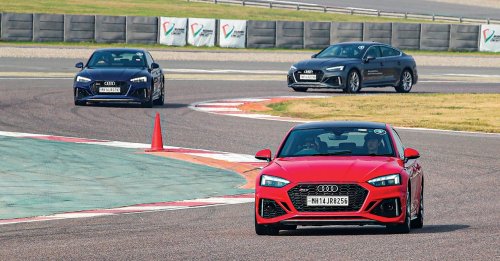 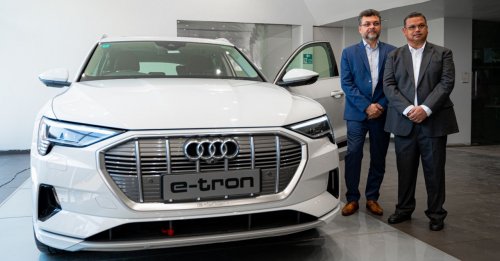 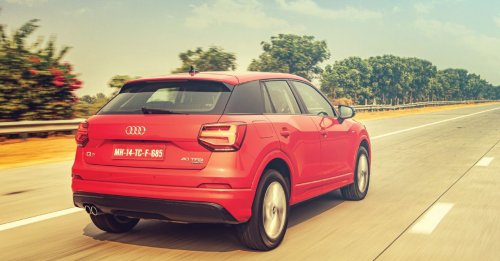