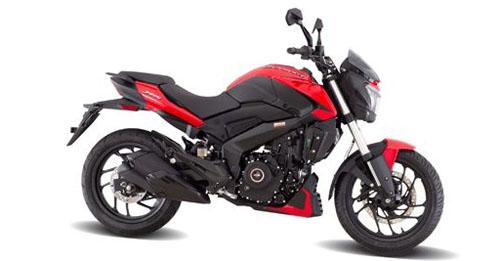 The Bajaj Dominar 250 Mileage is 35 kilometers per litre. 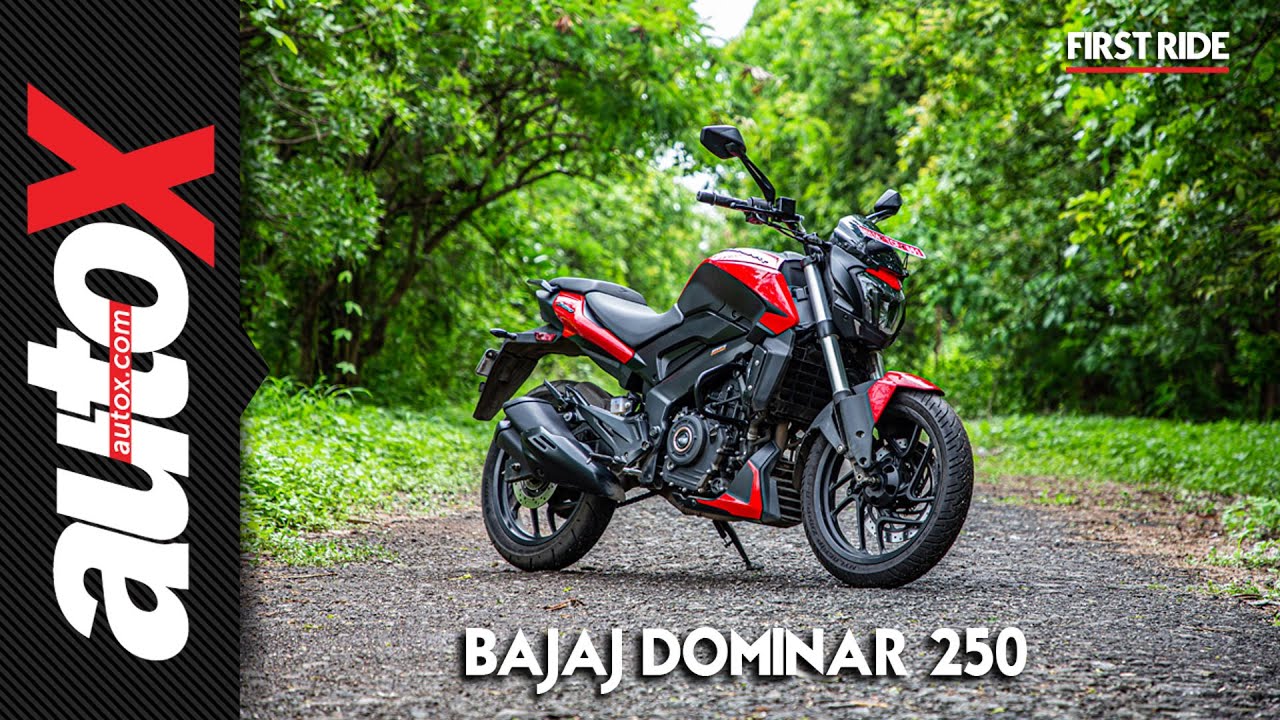 With the introduction of the Dominar 250, Bajaj Auto has not only expanded the Dominar family but also made it more accessible to the consumers. For those of you who may not know, the Bajaj Dominar 400 was first launched in 2016 and was updated in 2019 with a mid-cycle facelift. The Dominar 250, then, is based on the 2019 derivative of its higher-capacity sibling.

So, what are the differences? On first look, both the Dominar motorcycles might look exactly similar to one another, but there are a few differences hidden in the mix. While the body panels and the overall styling remains unchanged, the only visible difference is the use of narrower tyres, a smaller front disc brake, and narrower USD forks.

Fans of the Dominar series will be happy to know that the Dominar 250 looks virtually identical to its elder sibling. Bajaj Auto hasn’t tinkered around with the design, and those who loved the Dominar 400 for its elegant and contemporary design, are sure to find its 250cc derivative quite appealing. The dimensions, too, remain the same at 2,156mm of length, 836mm of width, and 1,112mm of height. Moreover, it has a fuel tank capacity of 13-litres and ground clearance of 157mm. The kerb weight, on the other hand, is lighter by 4kg, at 180kg.

While it borrows its styling and looks from the Dominar 400, the Dominar 250 borrows its powertrain from the KTM 250 Duke. However, unlike in the Duke, the 248.77cc single-cylinder engine here produces 26.6bhp and 23.5Nm of torque, which is a bit lower in comparison. It is, however, mated to the same 6-speed manual gearbox. On the other hand, expect the Dominar 250 mileage to be better than the KTM.

Surprisingly, the Bajaj Dominar 250 new model gets all the bells and whistles – barring the gear position indicator, that is – found on its higher-capacity sibling. It also gets dual-channel ABS and a slipper clutch. Moreover, the instrument cluster setup – with a fully-digital instrument cluster taking the centre space and a small LCD right below the handlebar – is borrowed too. In terms of lighting, the headlamp and taillamp are both LEDs.

An invitation to ride the new Bajaj Dominar 250 confirms its launch in the month of March. Expect the quarter-litre offering to make about 28 horses and be priced around Rs 1.6 lakh. The Dominar....

Bajaj Dominar 250 Price in Near By Cities