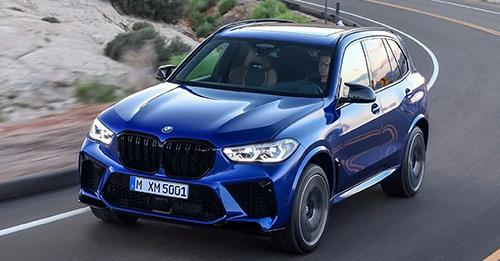 The BMW X5 M, as its name rightly suggests, comes across as a hotter and ferociously quick derivative of the standard X5, which, in itself, is no slouch either in the luxury or performance department. Being a CBU unit, the BMW X5 M price is an insane ₹1.95 crores (ex-showroom, India) – as of late-2020 – but it is one heck of a desirable SUV.

As opposed to the standard X5, the BMW X5 M new model gets a few additional tits and bits to distinguish itself as a meaner and faster SUV. Some of these exterior updates include double-arm wing mirrors, sportier front and rear bumpers, double bar M grille, twin exhaust pipes, and a roof-mounted spoiler. On top of that, the performance-focussed SUV also gets ‘M’ light-alloy wheels, with the front wheels measuring in at 21-inches in diameter and the rear ones measuring 22-inches.

The BMW X5 M variants are as follows: Competition. It, of course, gets all the bells and whistles you’ll find on the top-spec versions of the saner X5, but, on top of that, the eye-watering BMW X5 M on-road price also gets you 12.3-inch displays for infotainment and instrumentation, a Harman Kardon surround sound system, panoramic sunroof, wireless smartphone charging, and M specific seats. It also gets Active M Differential, M xDrive AWD, Adaptive M Suspension Professional, M-specific Servotronic steering, an M Sport Exhaust, and M Compound brakes.

Since the X5 M is largely based on the standard model, the overall layout of the dashboard and the space inside the cabin is virtually identical. It does, however, get a few additional goodies and a touch of sportiness overall. Moreover, consumers opting for the X5 M can use BMW’s Individual service to customize the interior trim. 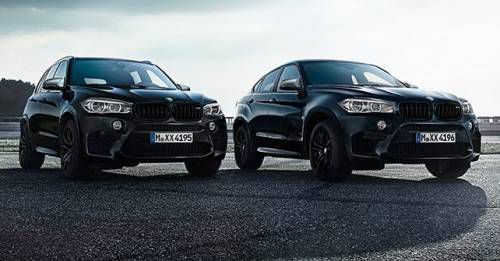 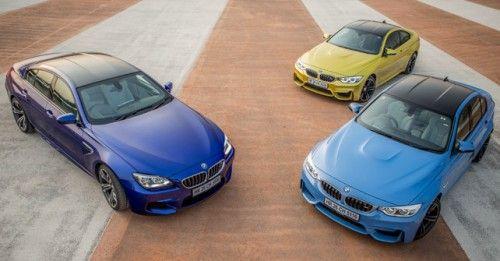 BMW India has launched the M Performance Training programme, a full day driver training event for Indian car enthusiasts which will be held across three cities. The programme will see trained BMW....

What is the current on-road price of BMW X5 M?

Currently, the BMW X5 M is priced at Rs. 1.95 Crore for the base Competition trim.

What is the price of the top variant of BMW X5 M?

Which year did BMW introduce the X5 M in India?

What are the top competitors of BMW X5 M?

The BMW X5 M goes up against the Land Rover Range Rover and Mercedes-Benz G-Class in the Indian market.