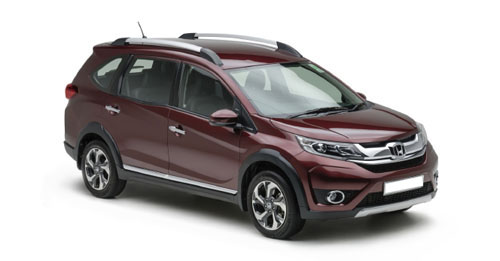 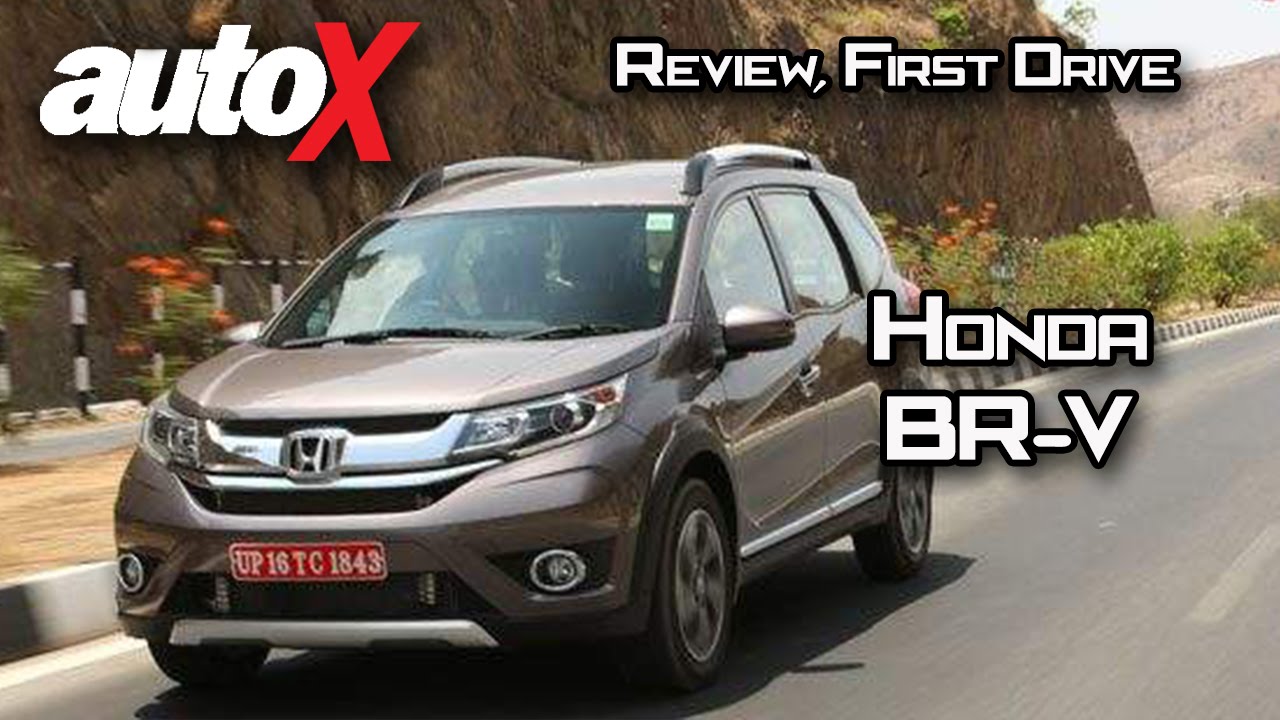 Honda's been watching the hot-selling compact crossover segment being dominated by two of India's largest car manufacturers. And now, the Japanese brand wants a slice of the sales pie as well. With the new BR-V, Honda has gone all-out in offering the MPV with seven seats – a huge plus considering there are many large Indian families who'd want to spend compact SUV money and get two extra seats. The Honda BR-V price seems about right, but let's see if it has what it takes to match its contenders in terms of capability.

The BR-V is based on the same platform as the Brio. Up-front, the Honda BR-V new model gets an aggressive look. There's a huge chrome grille, sleek headlamps and a towering front bumper. When it comes to the side profile, design elements include two sharp creases, while there is also a fair bit of body cladding around the lower half of the car. The BR-V also gets two roof-rails above that add to the crossover appeal. At the rear, it gets a stylish tail lamp that runs the length of the tail gate. Somehow, the BR-V appears to be more of a station-wagon, and not a Utility Vehicle.

The dashboard in the BR-V is very similar to the one in the Amaze. The leather-wrapped steering feels good to hold, while the arm rests on the doors come with leather padding. The quality of plastics – for the Honda BR-V on-road price and respective segment, that is – seems to have a good finish as well. And the seats, which happen to be brand new, are comfortable and offer ample support as well, whilst being well-cushioned as well. At the front, the seats provide excellent thigh support and lower back support. In the second row, there's a lot of legroom, thanks to its sliding mechanism. Move the second row a little forward, and the third row doesn't disappoint with legroom either. It gets a generous 223 litres of boot space as well.

The Honda BR-V gets two engine options to choose from: a 1.5-litre, petrol engine that makes 119bhp and 145Nm of torque, and a 1.5-litre i-DTEC diesel engine that produces 100bhp and 200Nm of torque. Both engines are mated to a 6-speed manual gearbox, while the former comes with the option of a CVT gearbox. Performance is adequate from the diesel motor, and the clutch is light – making it convenient to drive in stop-and-go traffic. The light steering also adds to the BR-V being an ideal city-dweller. On highways, the BR-V feels sure-footed and deals with corners pretty well. There is a little bit of body roll. However, the ride is a bit stiff over the rough stuff.

The Honda BR-V's ARAI-certified fuel efficiency figure is rated at 21.9kmpl for the diesel model and 15.4kmpl for the petrol model. 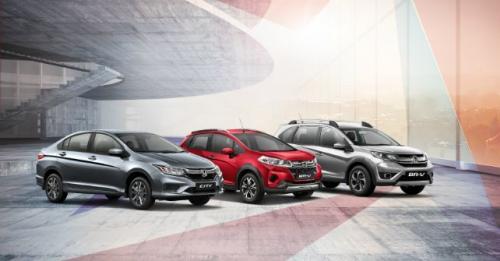 Honda launches Special Editions of the City, WR-V and BR-V

Additional features in these models include parking sensors, diamond cut alloy wheels and more. Gearing up for the upcoming festive season, Honda has launched special edition models of the City, WR-V.... 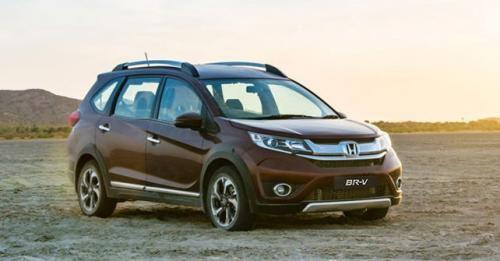 Honda has equipped the BR-V with the company’s Digipad infotainment system. This is the same system that is found on other Honda cars like City, Jazz and WR-V. The Digipad equipped Honda BR-V costs....

Honda Car India releases revised price list for City, BR-V and CR-V after implementation of revised GST slabs for passenger cars. After the recent revision in Goods and Services tax slabs for....

Honda BR-V Price in Nearby Cities