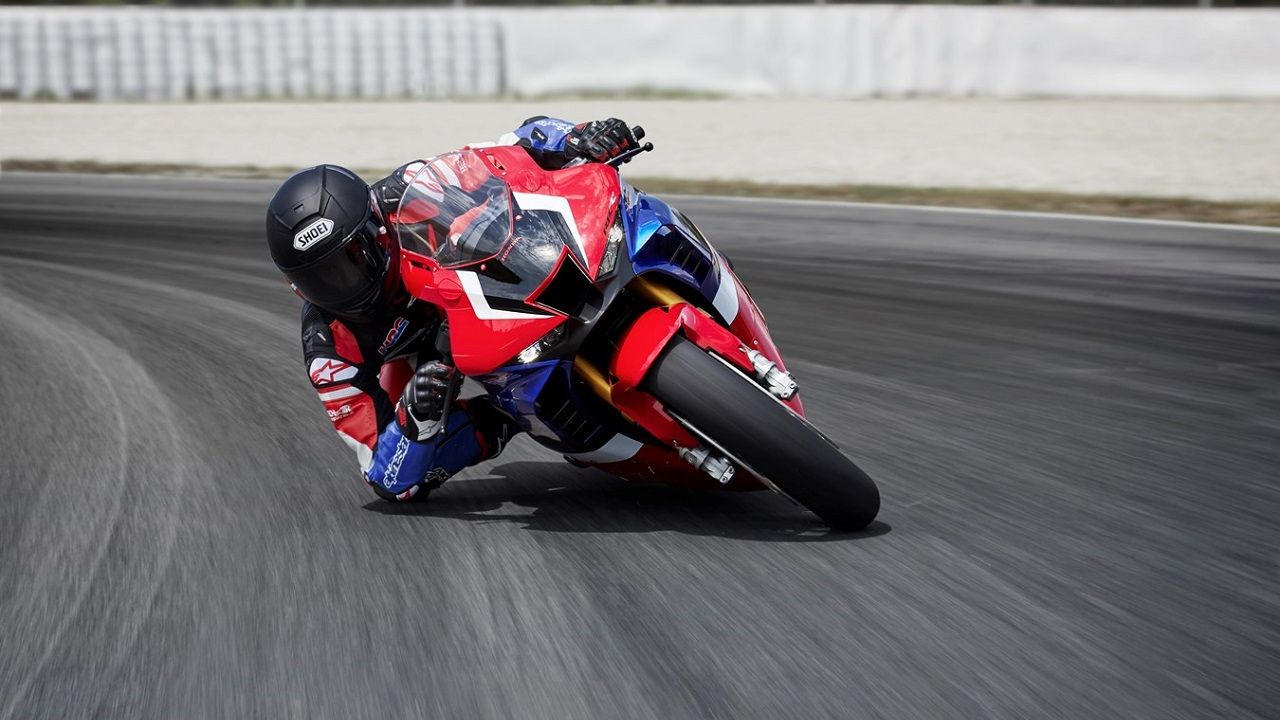 Time to channel your inner Marc Marquez as Honda is all set to launch the all-new 2020 CBR1000RR-R in India. It'll be offered in both standard and SP variants. Order books are open now!

Ducati Panigale V4, BMW S 1000 RR, and other litre-class motorcycles, be very worried! The spanking new Honda CBR1000RR-R Fireblade will be landing on our shores soon. Honda has officially commenced the bookings of the new Fireblade and it’ll come in both standard and SP variants.

While the Fireblade has been around for a very long time, the previous-gen model of the motorcycle had lost its edge and wasn’t a threat to the likes of Ducati, BMW or Aprilia. But the new Fireblade, well, this is a world apart – for starters, it’s all new and Honda has taken help of their racing department, HRC, to develop this new Fireblade. As a result, the new CBR1000RR-R is extra racy – if you have any doubts, just notice the number of ‘R’s in its name! 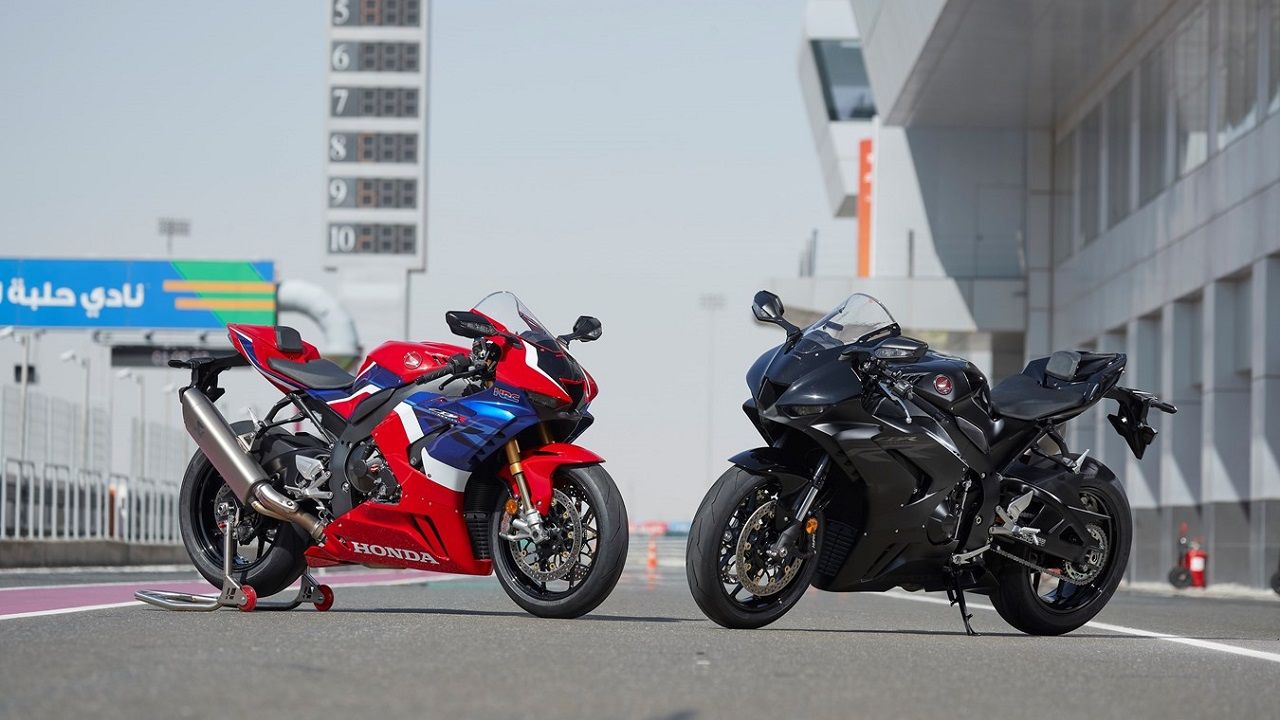 More than anything, the litre-class segment is all about boasting horsepower, and in that regard, the new Fireblade has most of its rivals licked. It’s powered by an all-new 1,000cc in-line four-cylinder water-cooled engine that puts out 214.6bhp at 14,500rpm & 113Nm of torque at 12,500rpm. In comparison, the Panigale V4 S develops 211bhp and the S 1000RR is further down at 204bhp. Of course, the homologation-special Panigale V4 R develops 217bhp, but that’s a lot more expensive than the V4 S. What’s more, the engine of the new Fireblade shares its architecture with the Honda RC213V – the ultra-premium road-going version of the company’s MotoGP prototype. That also explains its stratospheric rev range.

All told, the new CBR1000RR-R comes across as a formidable litre-class machine, and it’ll definitely give rivals sleepless nights. Of course, that sort of performance won’t come cheap, so you can expect the new Fireblade twins to be priced between Rs 25 lakh – Rs 30 lakh (ex-showroom).