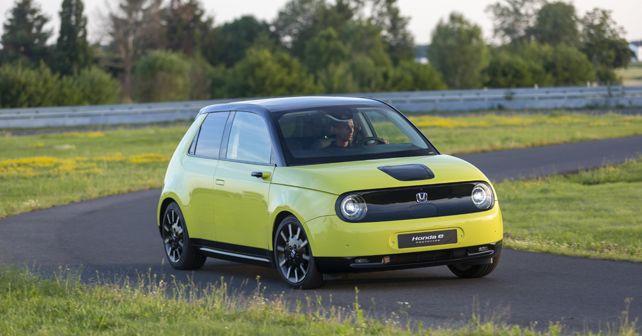 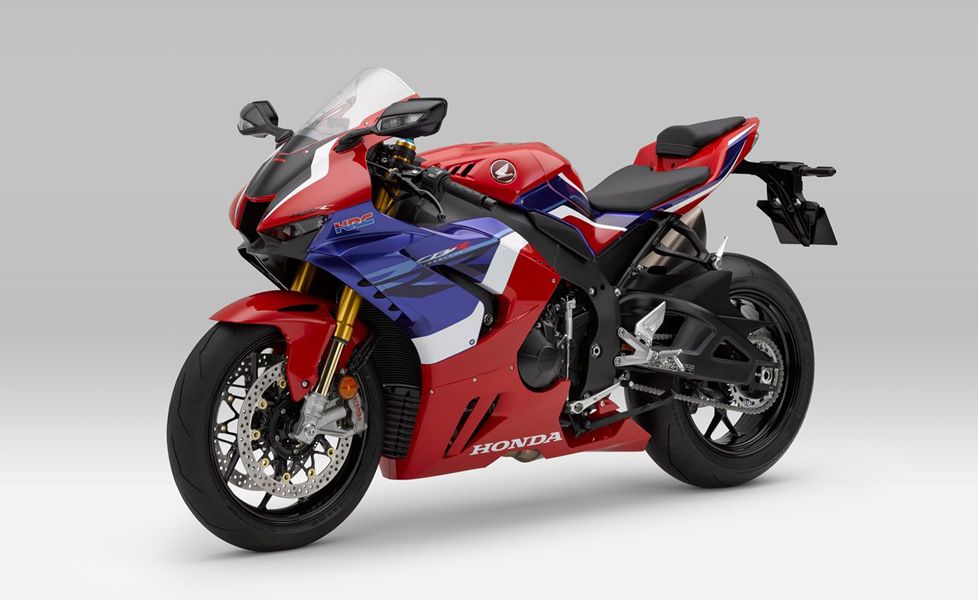 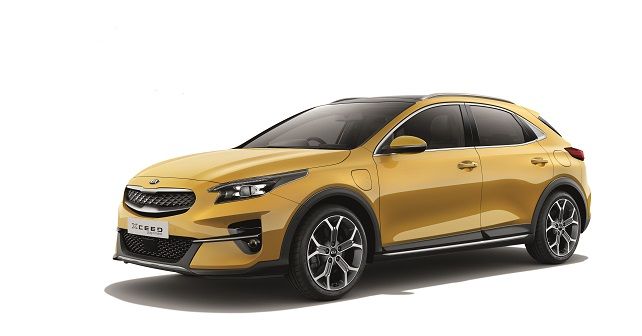 The Honda e won the the 'Red Dot: Best of the Best 2020' design award, while the 2020 CBR1000RR-R Fireblade SP was recognised in the 'Smart Product' category. The Kia XCeed crossover took top honours in the 'Product Design' category.

The Honda e is an all-electric car that grabbed headlines for its retro look and petite size in an overall modern package. The Honda e was first previewed in concept form (Urban EV Concept) at the 2017 Frankfurt Motor Show, and after two years, its production version was launched at the very same show in 2019.

The CBR1000RR-R Fireblade SP, on the other hand, is Honda’s top dog litre-class motorcycle. The latest version of Honda’s legendary ‘Fireblade’ range, which was introduced in 1992, is powered by an all-new 999cc in-line four-cylinder engine that churns out 214bhp and 113Nm of torque. The new Fireblade is heavily inspired by the company’s MotoGP racing prototype and is brimming with cutting-edge tech. The SP version, which won the award, comes with high-tech Ohlins' electronically-controlled suspension and Brembo Stylema race-spec brake callipers among other top-shelf bits and bobs. The bike also comes with MotoGP-derived winglets for added downforce. As for its design, the 2020 Fireblade is the most aggressive looking version of the bike, and it’s also quite beautiful – which wasn’t quite the case with the last few versions.

With the new Kia XCeed urban taking the 2020 Red Dot design award in the the ‘Product Design’ category, it’s become the fourth member of the Ceed range to receive a Red Dot prize. In total, Kia has bagged 25 Red Dot Awards since 2009.