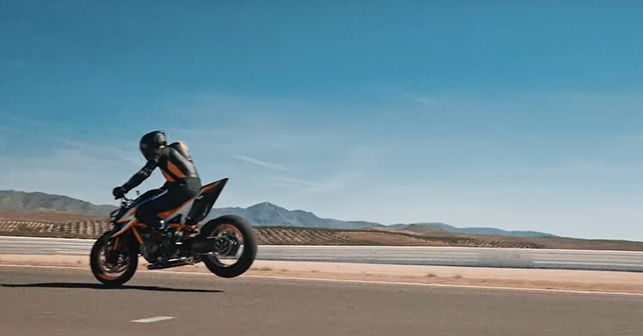 After a few teaser videos, KTM finally showcases the 2020 1290 Super Duke R prototype in another video ahead of its EICMA 2019 unveiling. This, however, is the prototype without headlights, turn indicators and a few other parts

For over two weeks, KTM has been giving us short glimpses of its upcoming 2020 1290 Super Duke R. While the initial few teasers only showcased certain parts of the motorcycle in preparation of a track ride, the latest one unveils the bike in full. That being said, this one is still a prototype and doesn’t reveal any technical specs of the motorcycle. The Austrian brand will officially reveal the motorcycle on 5th November.

Just like the first few teasers, this official video to is of the motorcycle being tested on the track. Being a prototype, it misses out on headlights, turns indicators and taillamps. However, other parts like the sharp-looking fuel tank and tank extensions, are likely to be the same on the production version. Other design details include an orange frame in typical KTM fashion, orange and black alloy wheels and an edgy tail section.

Although there is no official confirmation about the engine and specs of the 2020 1290 Super Duke, we expect it to be 1,301cc V-twin same as the 1290 Super Duke GT. Given the brand’s recent entry into MotoGP, the 1290 Super Duke is likely to draw a lot of inspiration from their experience at the pinnacle of motorcycle racing.

The 2020 1290 Super Duke comes in just a few weeks after Ducati took the wraps off the Streetfighter V4 and Kawasaki unveiled the Z-H2. KTM has recently marked its debut in the ‘big bike’ segment with the launch of the 790 Duke in India. With a high probability of Ducati and Kawasaki bringing in the aforementioned offerings to Indian shores, KTM might just consider the possibility too. 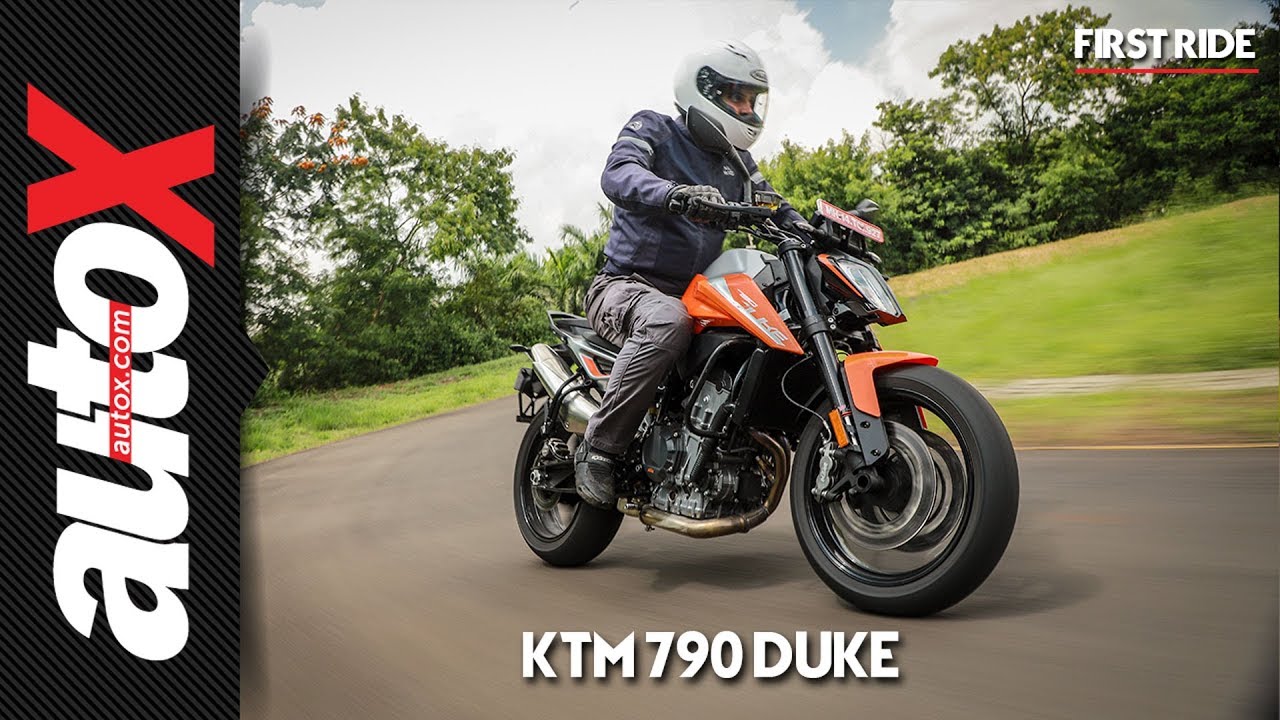