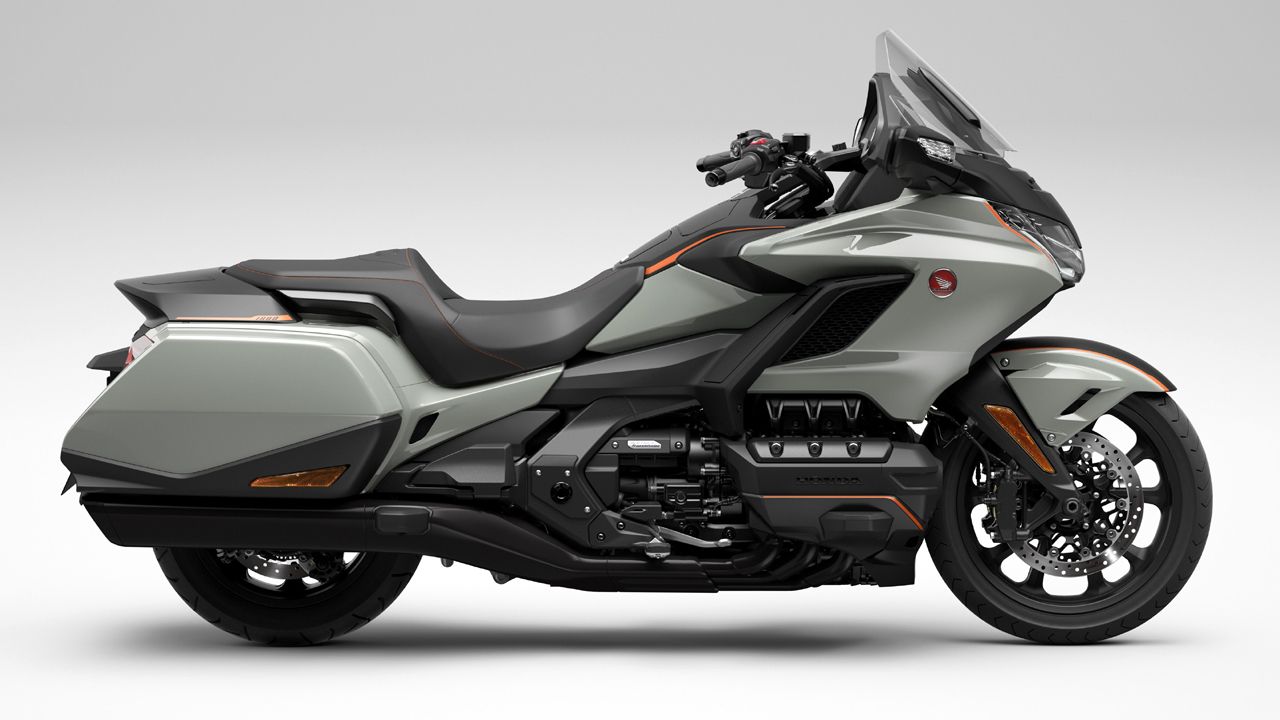 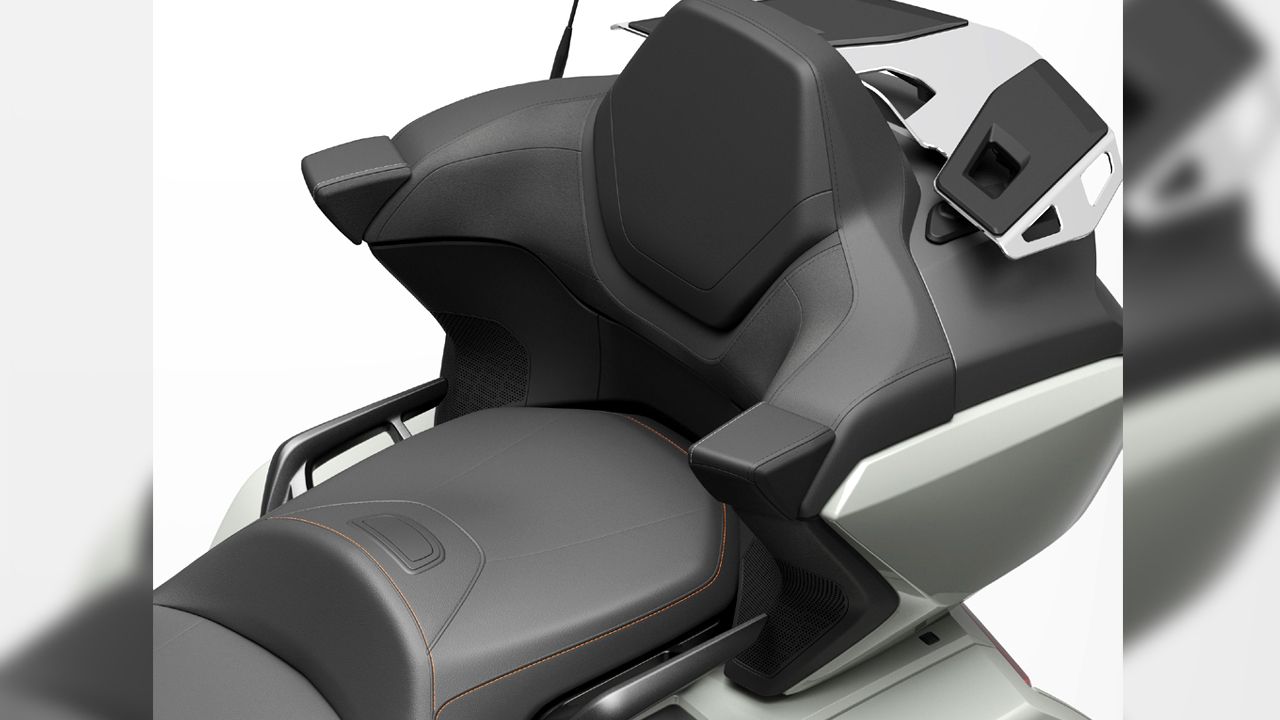 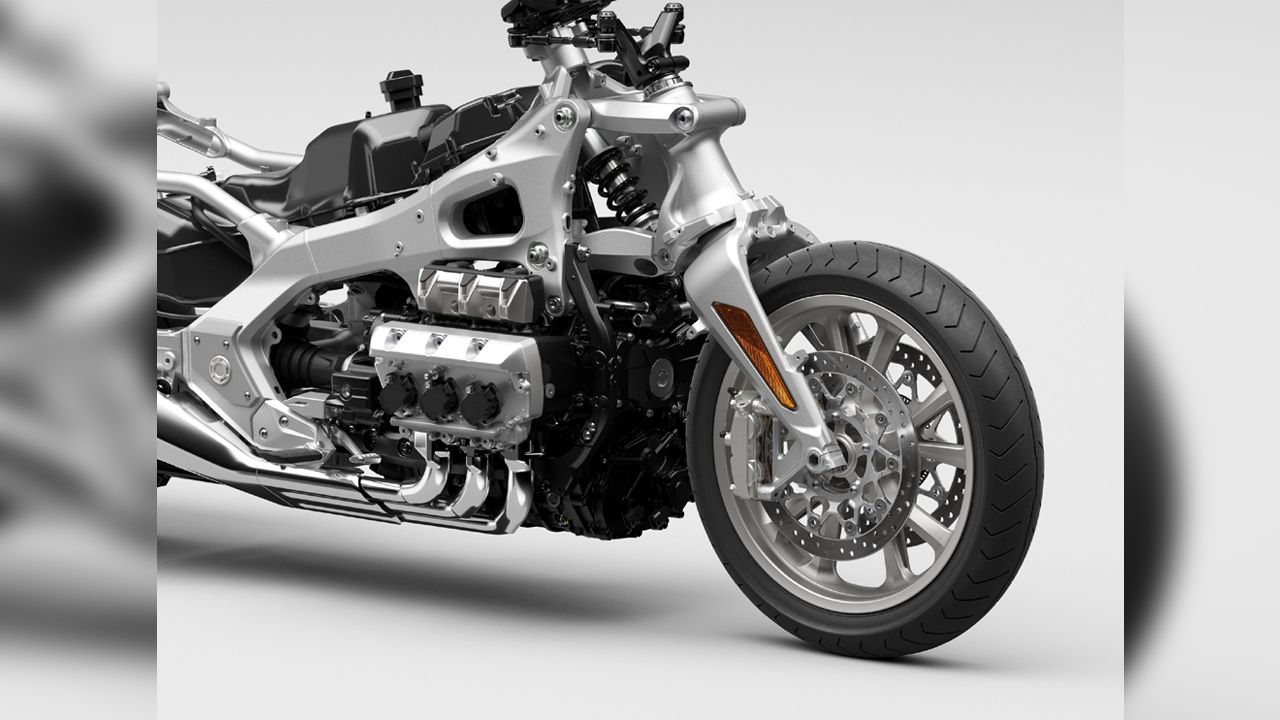 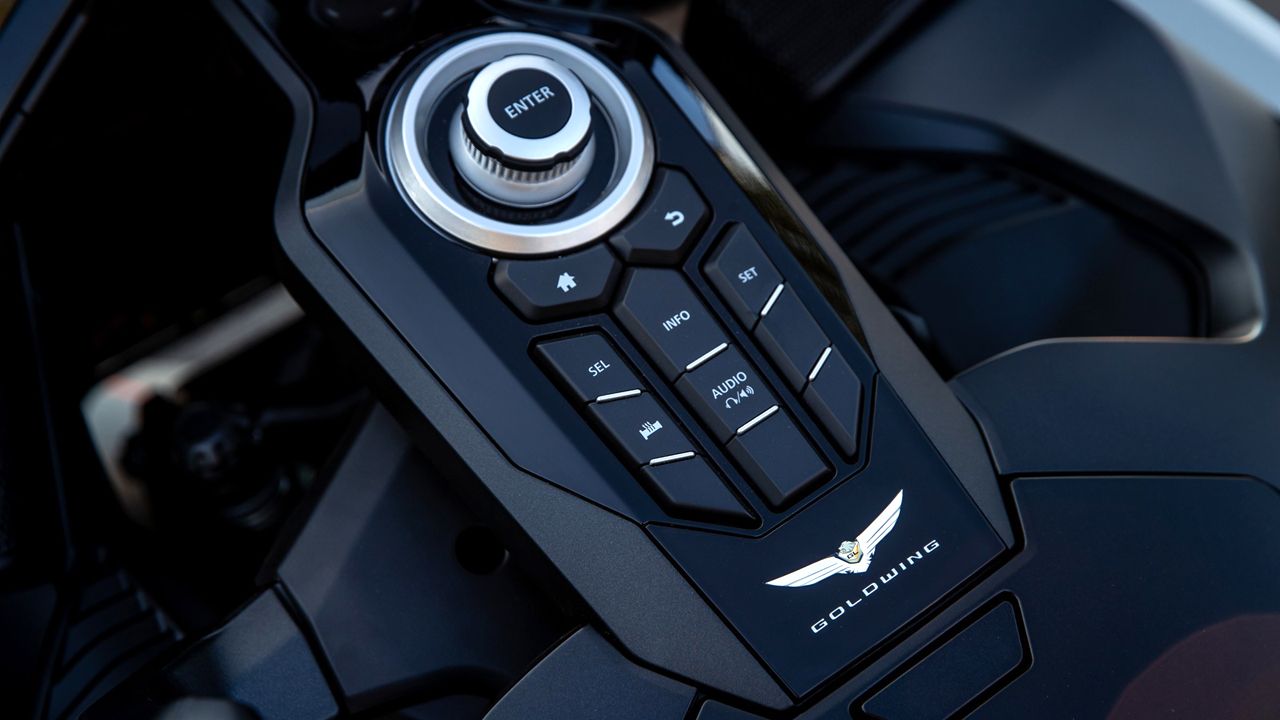 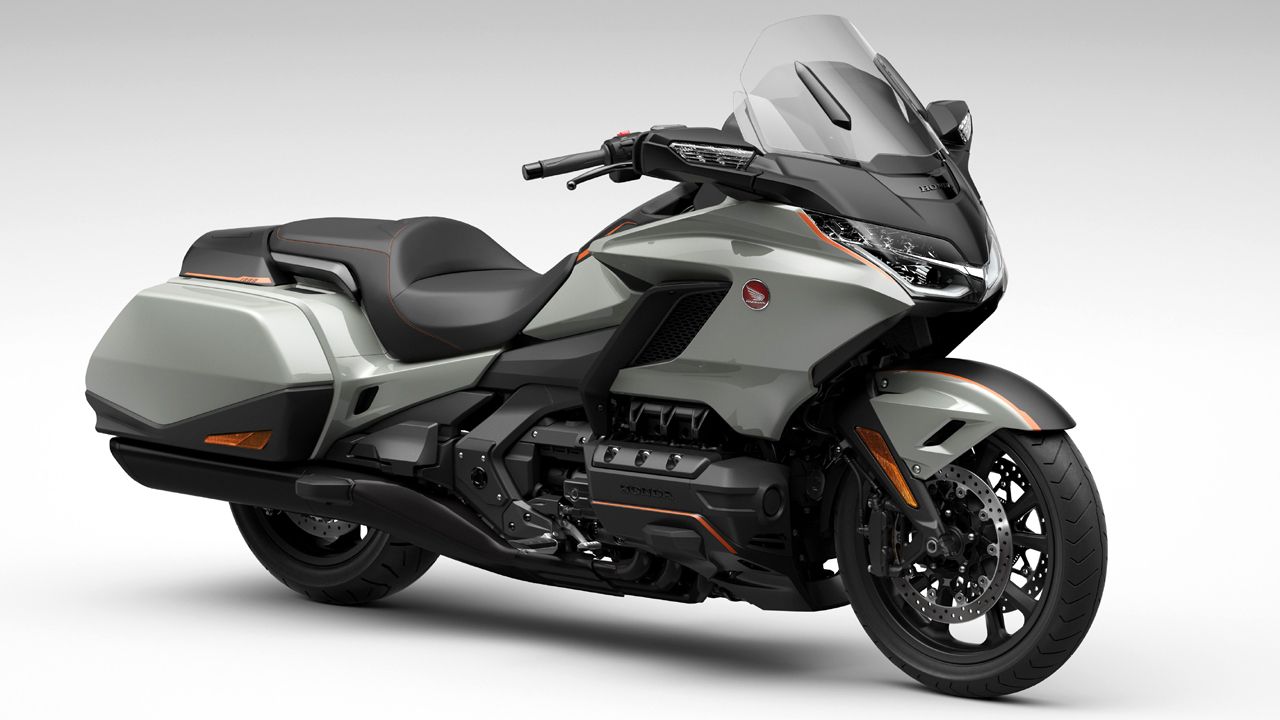 Honda's gearing up to bring back the latest iteration of its flagship tourer for discerning Indian customers.

Honda BigWing India's social media pages have lit up with new teasers of the 2021 GL1800 Gold Wing, which means that one of the most iconic touring machines in the world is set to make a comeback in India in its BS6 avatar. Expect Honda BigWing to formally announce a launch date soon, which could be followed by the opening of pre-launch bookings.

For the uninitiated, the previous iteration of the Gold Wing was launched at the 2018 Auto Expo, and the bike was discontinued here in April 2020 after the BS6 emission norms were imposed.

Since then, the bike has remained more or less the same, but for 2021, in the international markets, Honda introduced a new Pearl Deep Mud Grey colour scheme (lead image) – with orange accents on the front fender, engine cover, headlight surround, fuel tank, and the rear section – an audio upgrade (new, lighter speakers), a redesigned pillion seat, and enhanced storage capacity.

In terms of firepower, Honda's flagship tourer continues to be powered by a 1,833cc 24-valve horizontally-opposed flat-six motor, which develops close to 125bhp and 170Nm of torque. There's a six-speed manual transmission on offer (including a slipper and assist clutch and electric reverse) as well as a seven-speed DCT. The DCT-equipped version offers additional features, such as Idling Stop (auto Stop/Start) – Hill-Start Assist (HSA) is part of the standard kit with both gearbox options.

Courtesy of Throttle-By-Wire, the GL1800 Gold Wing features four rider modes – TOUR, SPORT, ECON, and RAIN – and comes equipped with a 7-inch TFT instrument cluster, which serves as the interface for the bike's Android Auto/Apple CarPlay connectivity and navigation.