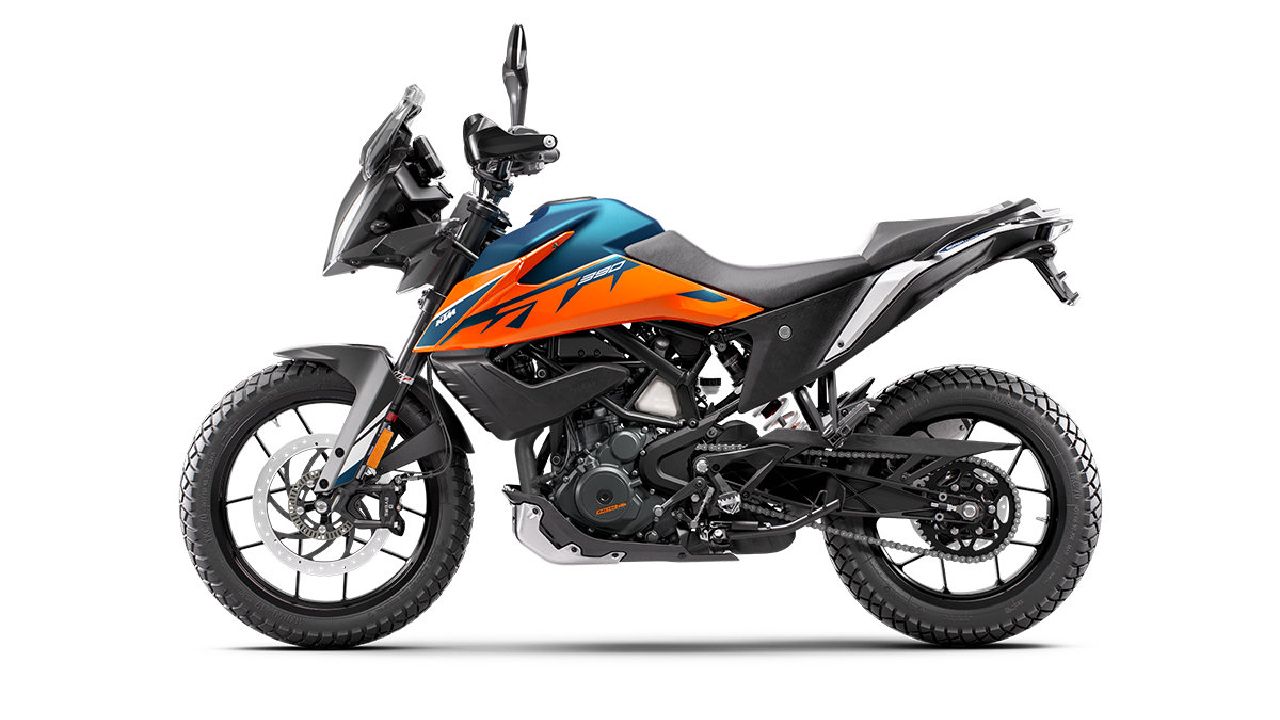 Ahead of the 2022 KTM RC390’s India debut, the Austrian motorcycle maker has plans to launch the new and updated 390 Adventure in the Indian market – the MY22 390 Adventure is already on sale overseas.

The KTM 390 Adventure was launched back in 2019, and since then, the ADV has not seen a substantial upgrade. However, KTM launched the updated motorcycle in the international market back in December 2021. Now, KTM India is prepping to introduce the new and updated 390 Adventure in the Indian market. The firm has gone ahead and listed the 2022 model year on its official website.

The 2022 KTM 390 Adventure gets an updated traction control system. The new interface allows the rider to switch between off-road and street mode. If the motorcycle stalls, the system does not reset to the street traction control mode and stays in the off-road mode when cranked again.

Additionally, KTM has equipped the updated offroader with more robust alloy wheels. That said, the new 390 Adventure, which has been spotted being tested, gets spoke wire wheels, which are preferred for hardcore off-roading.

And finally, the appearance of the motorcycle is likely to change a bit, as the 2022 390 Adventure will be offered in two new colour schemes.

The outgoing 390 Adventure is priced at Rs 3.28 lakh (ex-showroom), and the new one is likely to be priced similarly to the current model on sale. 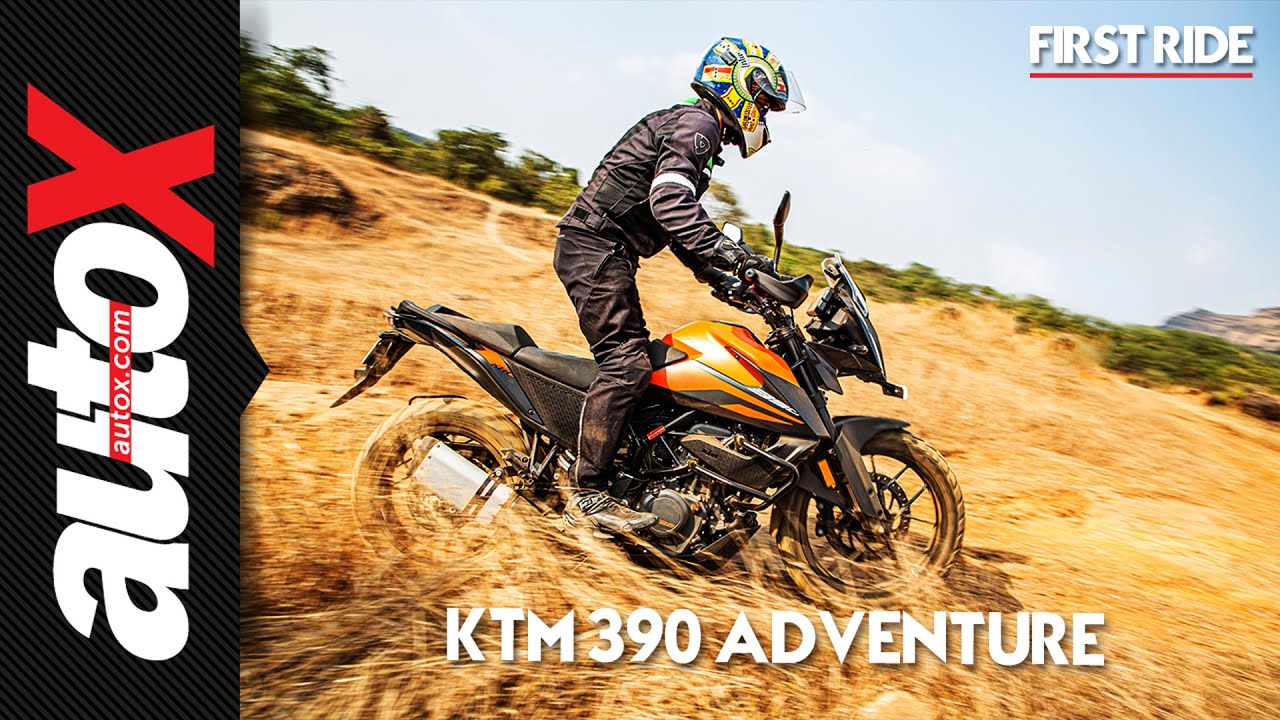 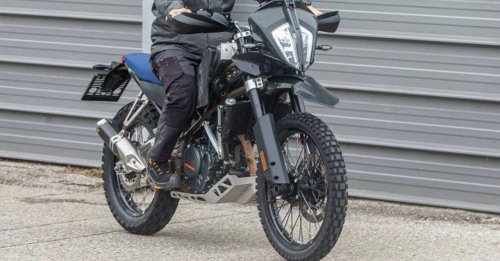