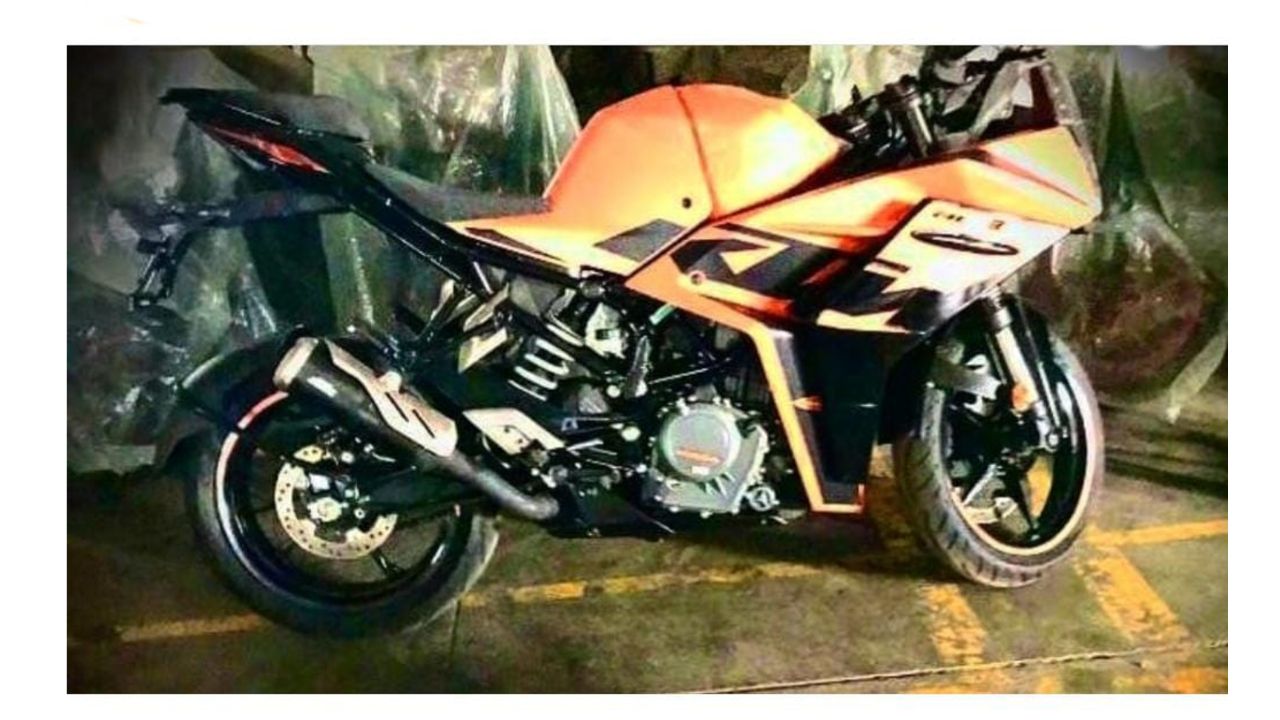 Highly anticipated next-generation RC390 could make a global debut in the coming months. This time around, a spy shot of the upcoming supersport has surfaced on the internet giving us an idea of what to expect from the KTM stable

A spy shot of the next generation KTM RC390 has surfaced on the internet that gives a clear glimpse of what to expect from the next generation motorcycle. The first thing to notice is that the motorcycle will be offered with the orange colour unlike the current RC390 on sale that sports a white and black colour scheme. Possibly the colour orange could be finished in matte and the complementing black panels are finished in gloss.

The fairing gets a new design that extends all the way up to the engine case eliminating the need for an underbelly. The fuel tank panels have been resculpted which could mean that the new RC390 can get a larger fuel tank as opposed to the 9.5-litre tank in the current motorcycle. The engine on offer is likely to be a newly developed unit that has more displacement on offer. The new engine is housed in an all-new chassis that is likely to be lighter.

The tail section has been redesigned as well, and the split seat design is more prominent. The upswept exhaust end canister showcases a different design and gets a (thoughtfully added) heat shield. The new RC390 could get a relaxed rider's triangle that is more suitable for riders of all body frame. Some new additions could be a TFT LCD display and an all-LED head and taillamps. The new design language will also be seen on the next generation of KTM RC200 and the entry-level RC125.