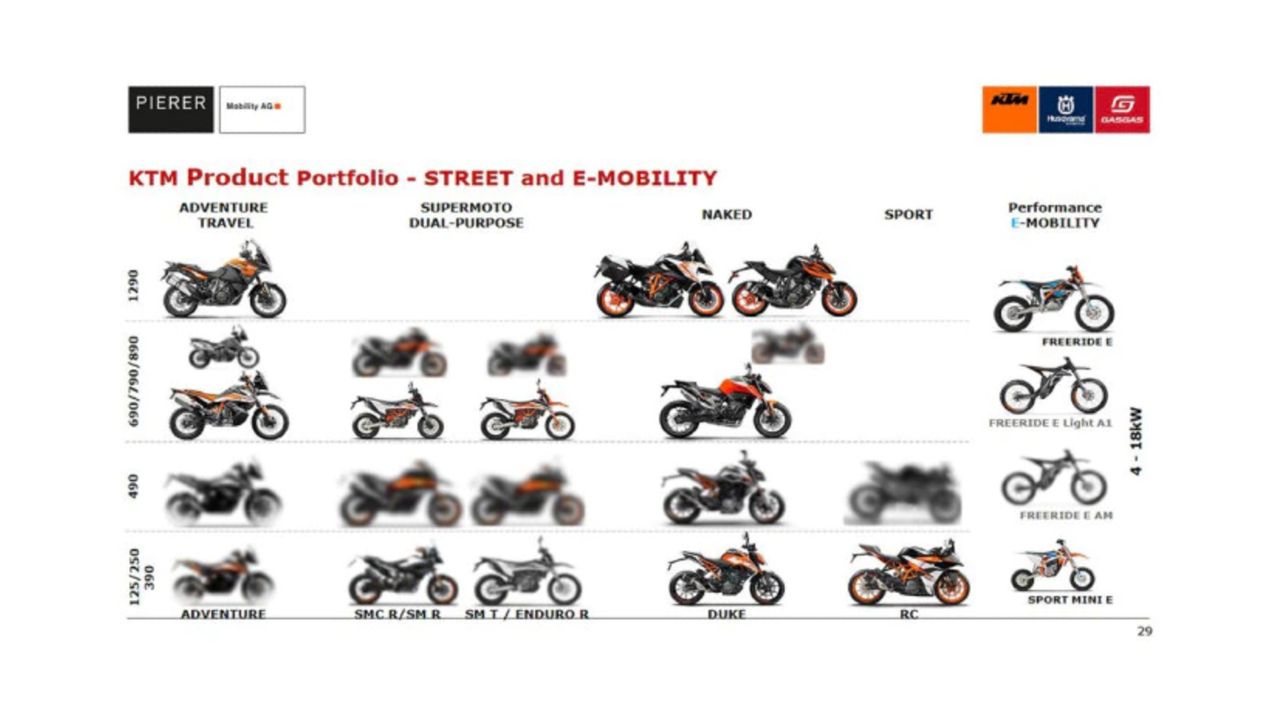 KTM plans on introducing a new 490 range of motorcycles that will likely fill in the market space between the KTM 390s and the 790s. The 490 Range is expected with five different classifications of motorcycles.

KTM updated its 390 range of motorcycles in 2017 when the BS4 emission norms were set in by the Indian government. With timely updates, the 390 Duke and RC390 made it to the BS6 era as well. A month ago we reported that KTM India has unlisted the BS6 RC390 from its official website, hinting at the discontinuation of the product. Now, in a recent presentation by Pierer Mobility (KTM’s parent group), KTM has confirmed that the Austrian motorcycle maker is soon coming up with its 490 range of motorcycle – five new motorcycles to be exact. 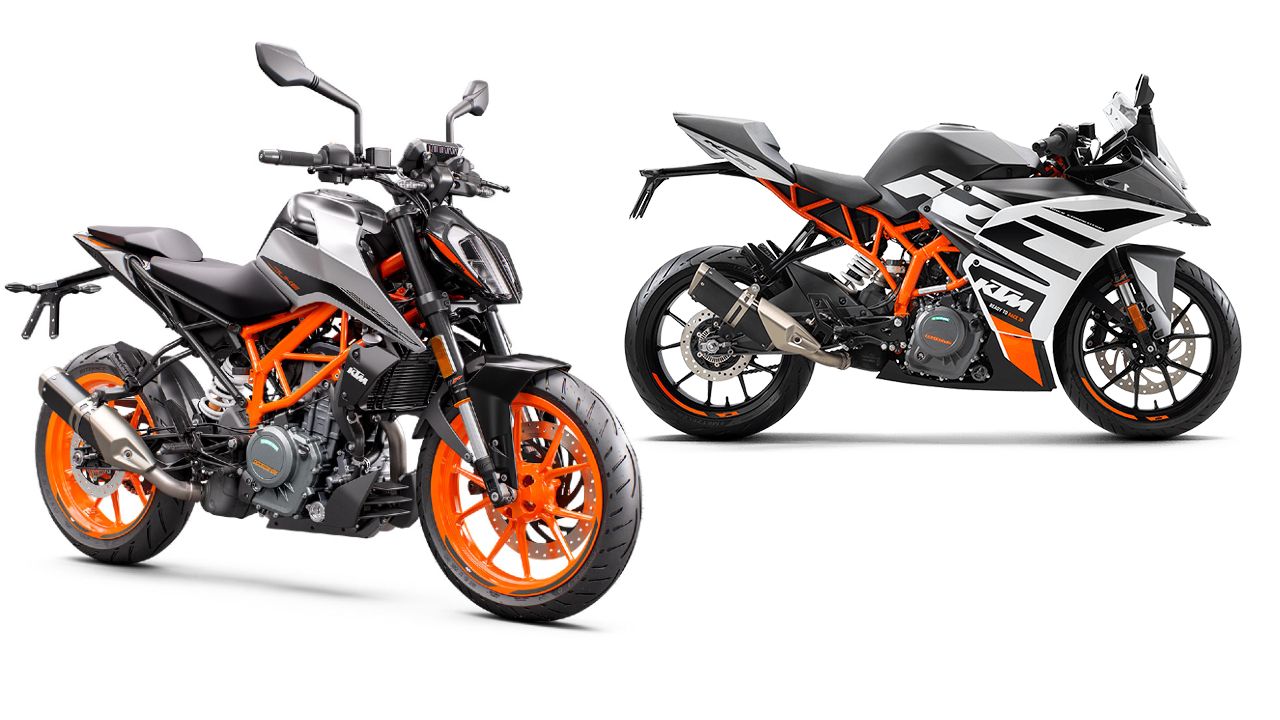 The screengrab from the presentation shows that an adventure, two supermoto, a street naked, and a supersport motorcycle will soon be launched internationally and, most likely, in the Indian market as well. The platform for the new 490 range of motorcycles is likely to be modular, which can be the base for a track-focused supersport and an off-road adv, and everything in between. The newly developed platform will house the new engine in a more flexible manner. KTM could develop a new parallel-twin engine in the range of 400 – 500cc, with a power output closer to 50bhp for the upcoming KTM 490 range.

Online reports suggest that Bajaj (KTM India’s parent company) has already started the construction of its new factory in Pune. The new facility could manufacture KTM's middle-weight bikes – the 490 range and the upcoming 750 Duke. The new factory is expected to be fully operational by the end-2022 – around the same time when the launch of KTM’s new 490 range is expected.