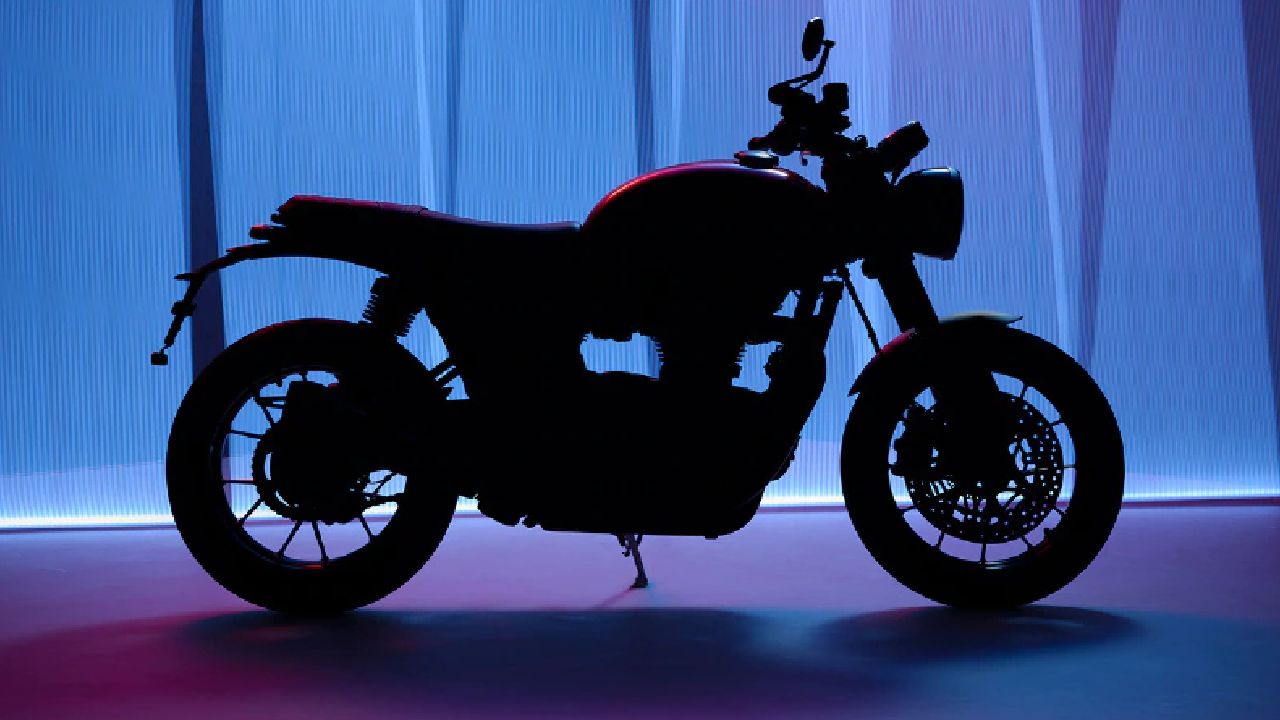 The heavily updated, 2022 Triumph Speed Twin modern-classic has been teased and the British motorcycle maker has scheduled its global unveiling for June 1, 2021. 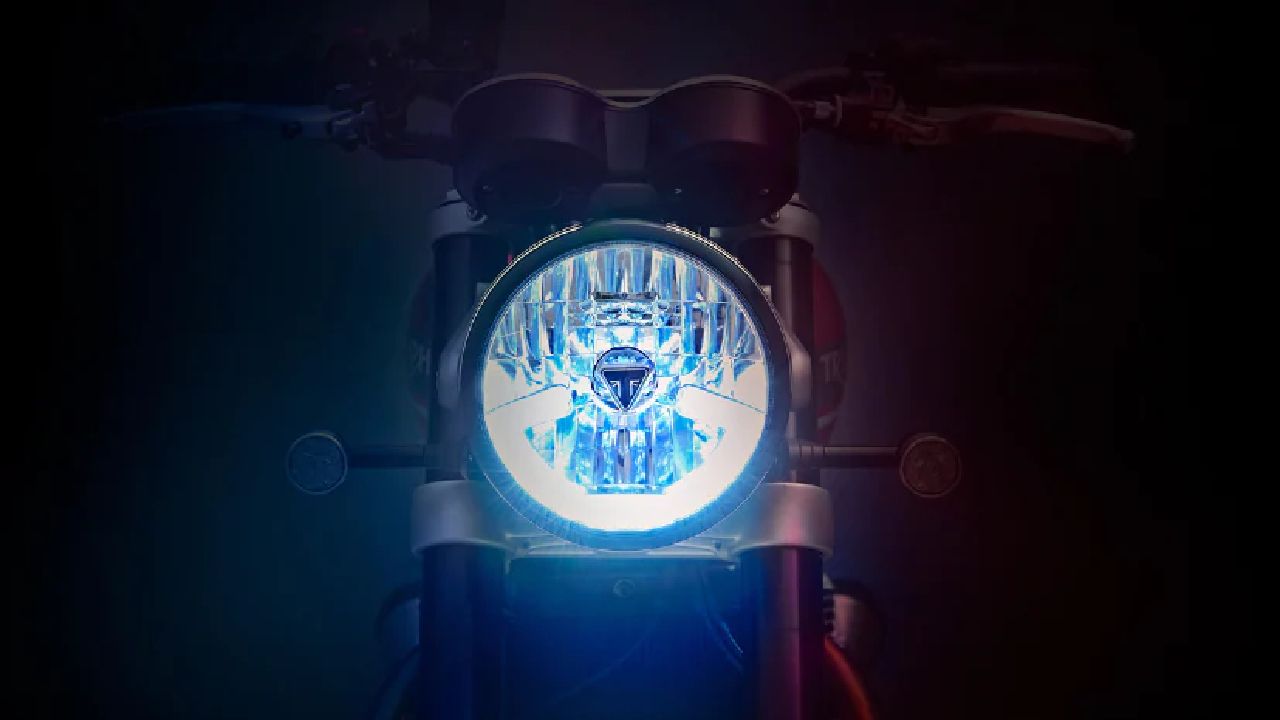 Firstly, the Speed twin will have a Euro 5 compliant engine that makes it eligible to pass the BS6 emission tests as well. Along with the updated engine, Triumph hints at improved handling, revised dimensions, and higher specifications. The one element that will be carried forward is the styling, and Triumph confirms the detailing on the new age modern classic will be more premium.

The teaser images exhibit a few portions of the motorcycles such as the headlamp cluster that is flanked by retro-styled turn indicators. Another picture shows the side panel with the ‘Speed Twin’ inscription. You also get a glimpse of the engine that gets fins on the cylinder block for cooling. The teaser also focuses on the dashboard of the motorcycle that gets a twin-pod instrument cluster. 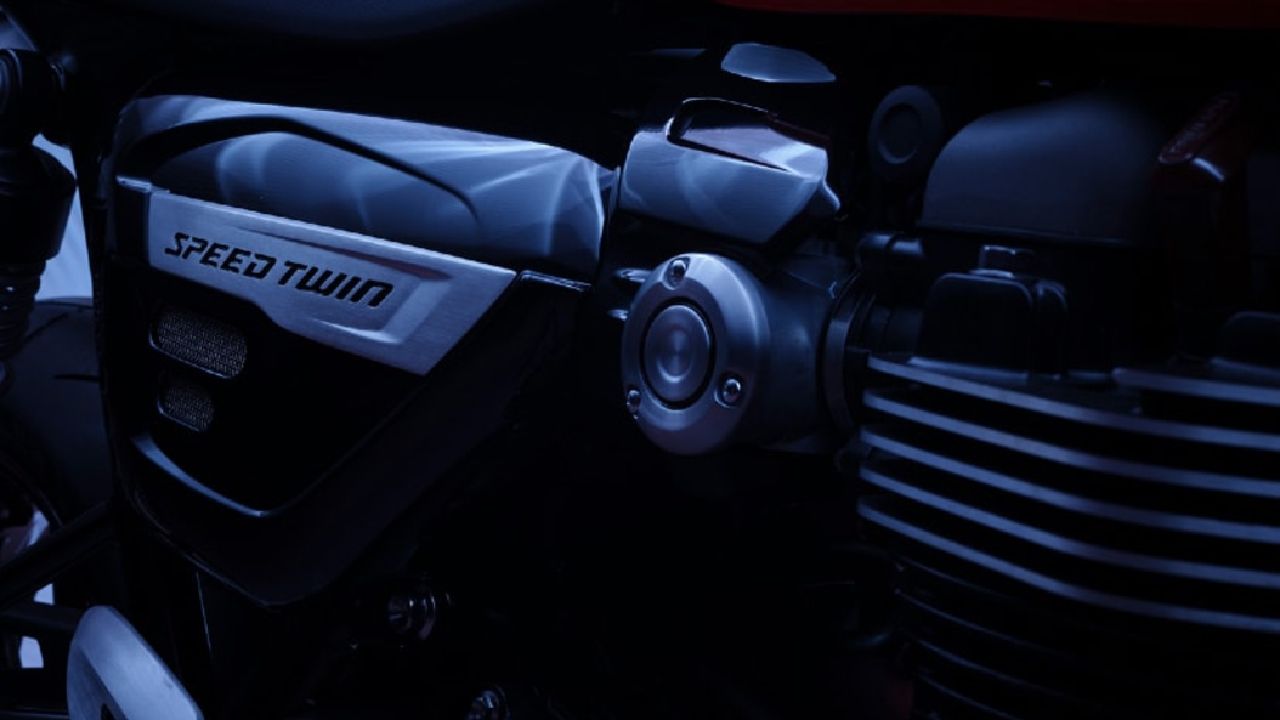 The 1,200cc parallel-twin engine is expected to go under a heavy revision and Triumph cloud replace most of the mechanical components with uprated parts. The chassis too is expected to be revised and the suspension units on either end will be recalibrated accordingly.

As mentioned above, the global unveiling will be on June 1, and the motorcycle could be launched in India by the end of this year. Along with the standard 2022 Triumph Speed Twin, we suspect Triumph could launch a special or a limited edition as well. When launched in India, the new motorcycle will rival the likes of the Ducati Scrambler 1100 and the BMW R Nine T Scrambler. 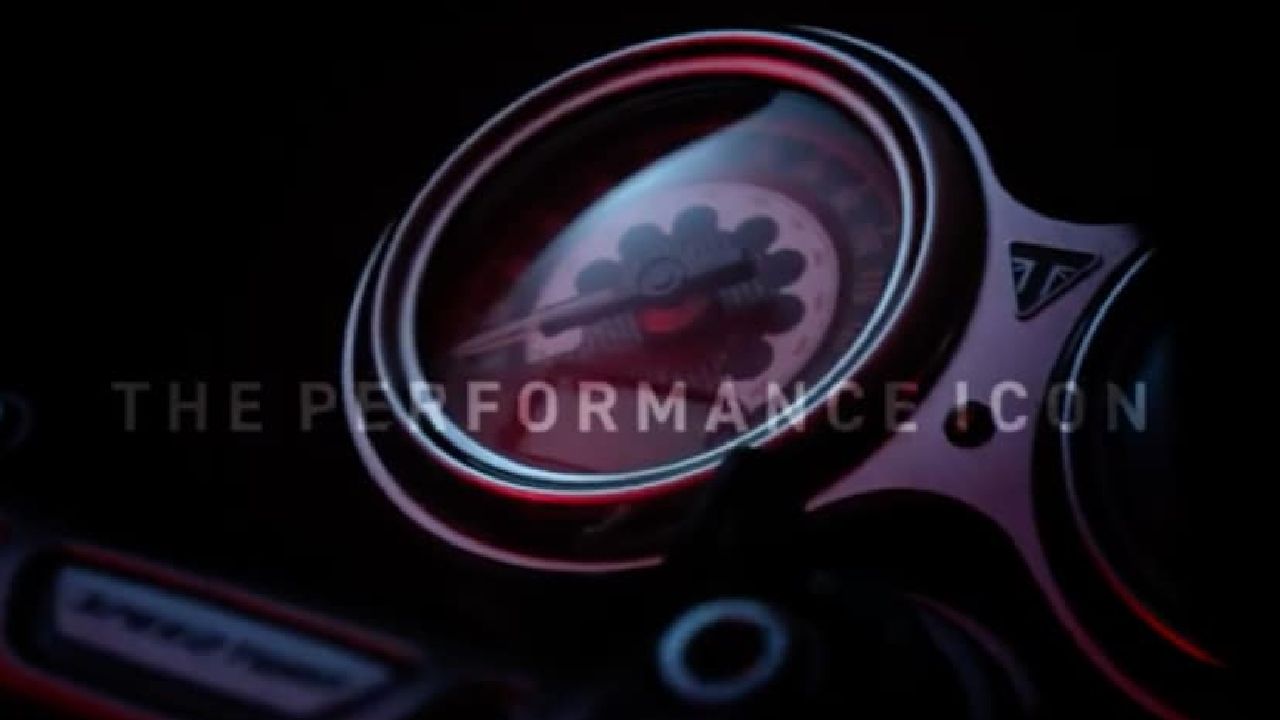