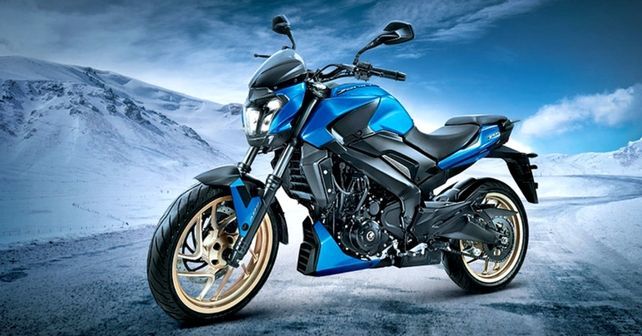 The Dominar 400 now costs ₹1.46 lakh and ₹1.60 lakh (both ex-showroom, Delhi) for the standard and ABS variants, respectively.

Bajaj has increased the prices of its flagship Dominar 400 in India by ₹2,000. This hike is applicable on both standard and ABS variants of the bike. Roughly two months ago, Bajaj had already increased the Dominar’s price.

Bajaj has been consistently increasing the Dominar’s price, in fact, the net price hike of the Bajaj flagship now stands at ₹10,000 since its launch. The new prices have been updated on the Bajaj’s official website.

The Bajaj Dominar 400 is the most powerful bike in Bajaj’s current portfolio, which extracts its power from a KTM-derived 373.3cc, single-cylinder motor pumping out 34.5bhp of max power and 35Nm of peak torque. The engine is liquid-cooled, and comes comes mated to a 6-speed gearbox.

At the time of Dominar’s launch, Bajaj had aimed selling around 10,000 units of the bike every month, however, the automaker has always struggled to match that sales target. The Dominar 400 primarily competes with the Mahindra Mojo and the best-selling Royal Enfield Classic 350. 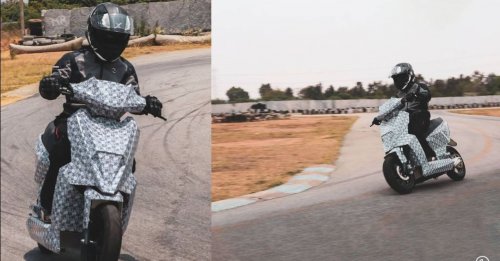