Bajaj Dominar400: All you need to know 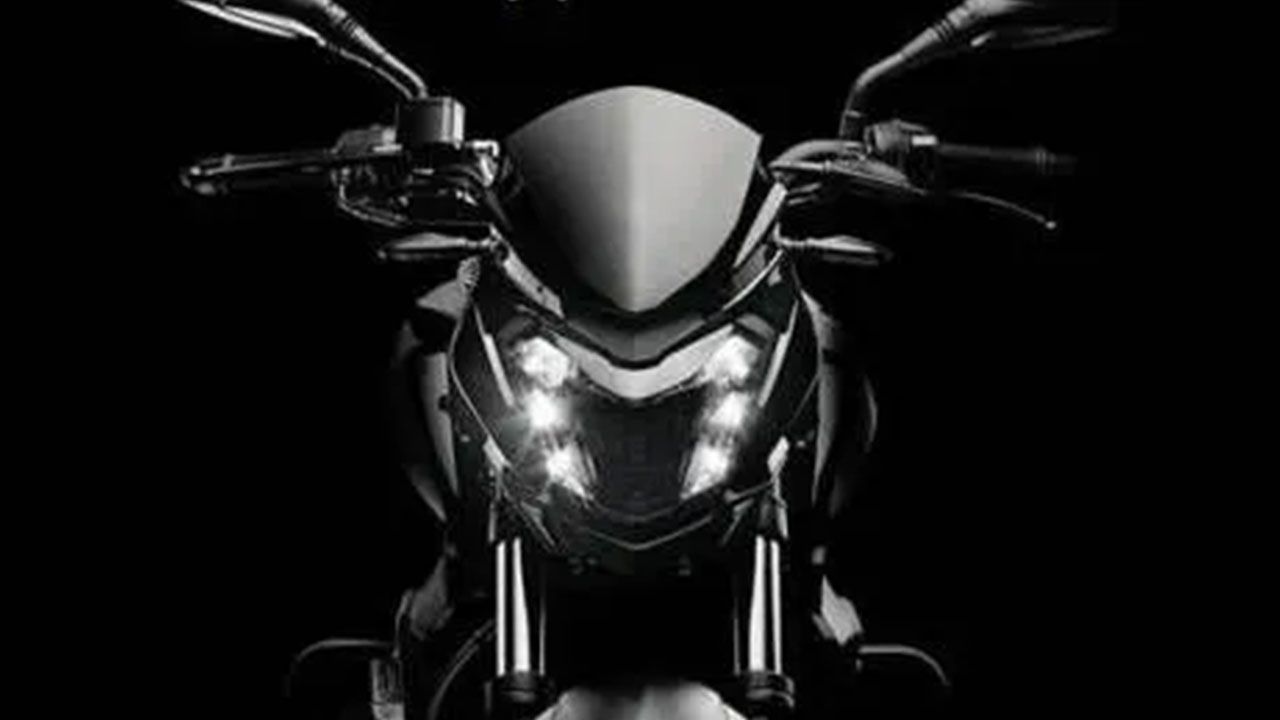 The Dominar 400 is the most powerful Bajaj offering ever! Here’s all you need to know about it

Bajaj first announced its interest in the 400cc thereabouts segment at the 2014 Auto Expo where they officially showcased two concepts – the RS400 and the CS400. Since then there has been a lot of talk about their official debut in the said space. Now the wait is finally over as Bajaj has now launched the Dominar 400, the production version of the CS400. Here’s all you need to know about the most powerful motorcycle to roll of the Bajaj lines.

Engine: Unless you have been hiding under a rock for all this while, you’d already know that the Bajaj Dominar 400 uses the same 373cc single-cylinder motor from the KTM 390 Duke. However, in the Dominar 400 this engine has been detuned to produce 34.5bhp and 35Nm. While its power rating is 9bhp lower than what the KTM offers, the torque is identical. The Bajaj offering comes with their patented triple-spark tech and four valves. The Chakan-based bikemaker claims that the Dominar 400 can do the 0-100km/h dash in just 8.2 seconds and record a top speed of 148km/h.

Other specifications: Based on a beam type perimeter frame, the Dominar 400 sits on 43mm telescopic forks up front and an adjustable mono shock setup at the back. The Dominar 400 has been launched in two variants – with and without dual channel ABS. Braking duties are performed by a 320mm and a 230mm disc brakes at the front and back respectively. Bajaj claims that with this setup the Bajaja Dominar 400 can come to a halt from 100km/h in just 46.19m. 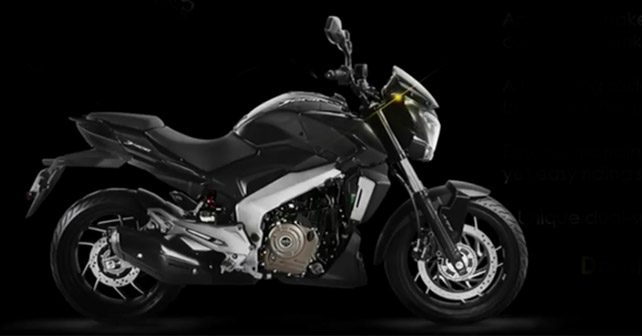 Features: Aside from the dual channel ABS, the Dominar 400 comes with loads of features. It gets an LED headlight and taillight setup for better illumination of the road, Auto Headlamp On (AHO), diamond cut alloy wheels, split seats and more. It also comes fitted with an all-digital instrumentation with tachometer, speedometer, tripmeters and more. For precise and smooth gear shifts, Bajaj has also equipped the Dominar 400 with slipper clutch.

Price and Delivery: As we mentioned before, Bajaj has launched the Dominar 400 in two variants. The non-ABS variant is priced at Rs 1.36 lakh while the Dual Channel ABS trim carries a sticker price of Rs 1.50 lakh (ex-showroom Delhi). At this price, the Dominar not only undercuts the KTM 390 Duke but also its rivals the Mahindra Mojo and the Royal Enfield Classic 500. Bookings for the Dominar 400 have commenced online with a minimum booking amount of Rs 9,000. Deliveries are expected to commence in January 2017.