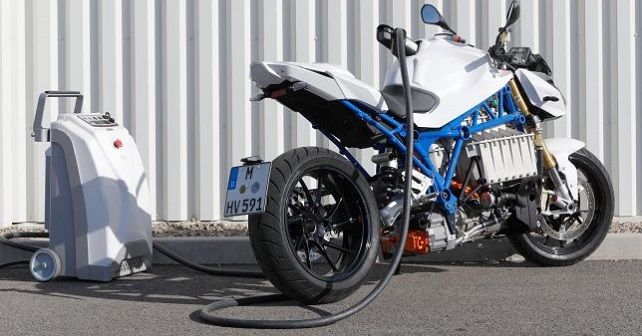 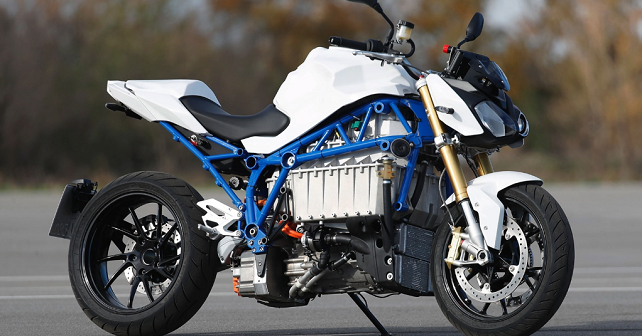 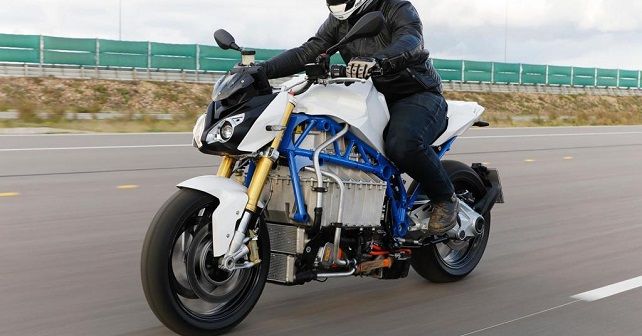 Check out the newest electric superbike sensation that will be coming from the BMW stable. This is the E-Power Roadster, in prototype form, that has just been unveiled and will help BMW Motorrad develop its first-ever production-ready E-motorcycle.

What you are seeing is the prototype version of BMW's soon to be launched E-Power Roadster Electric bike. It looks nothing like the concept that was showcased a year ago. Instead, this fully electric motorcycle has taken on inspiration from the S1000RR and it seems from the GS models as well.

It isn't a particularly attractive looking machine because the battery and the electric motor looks like they are taking up a lot of space. What we know about this bike so far is very little, but BMW Motorrad invited a chosen few European journalists to experience the prototype at the BMW Vehicle Development Centre in Miramas, southern France, so we can only tell you what they have told us.

It does look like the E-Power has borrowed a few design elements and components from already existing motorcycles but the frame is custom built and everything else will be brand new. The engine will be able to produce around 134bhp but it will be expected to have very high torque figures. In a drag race with a stock S1000R the E-Power simply blew it away.

The E-Power will also be a very heavy machine tipping the scales at 296kg. BMW has also stated that the E-Power is capable of DC fast-charging, and it can be fully charged in about an hour. BMW will only consider this bike form production once it is capable of covering at least 200km in a single charge, and it seems like they have not been able to hit that mark just yet. 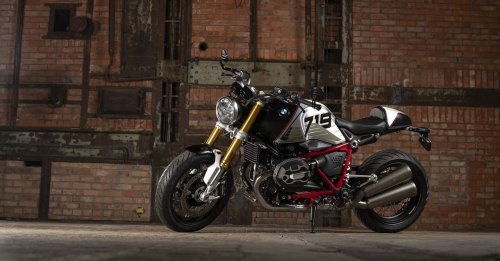 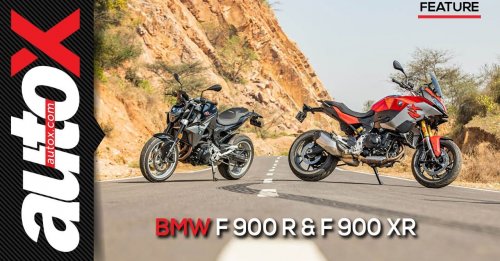 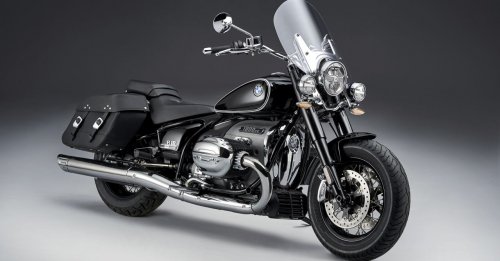 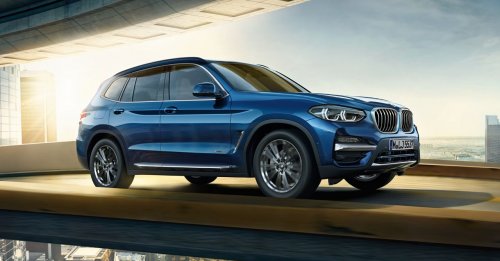 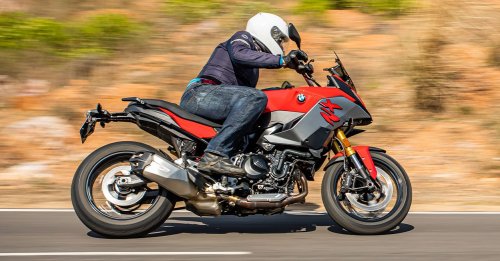