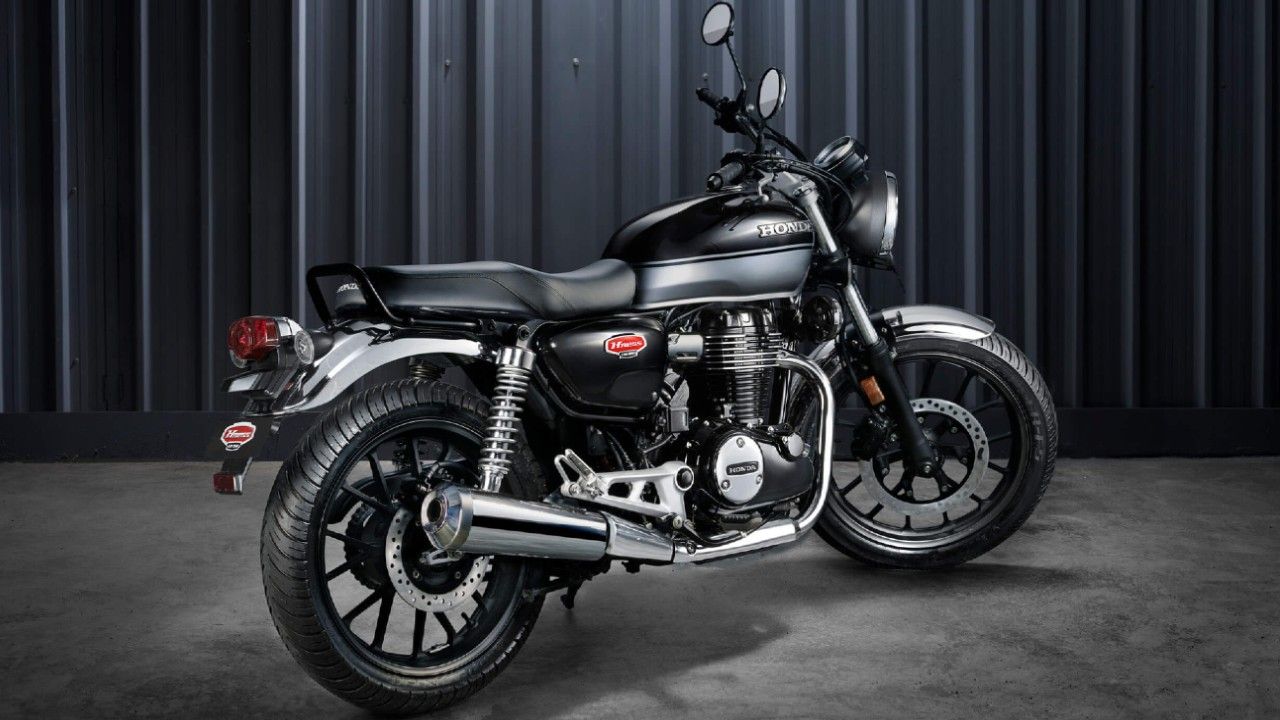 Honda has managed to achieve the 10,000 units sales milestone in just over 4 months since its launch. The H’ness CB350 is only on sale via Honda’s Big Wing dealerships and is offered in two variants – DLX and DLX Pro.

Despite the fact that Honda has only just made its debut in the retro-modern motorcycle space, it seems to be garnering quite some interest with the new H’ness CB350. The company announced the pricing of the CB350 on 30th September, and since then, it has managed to sell 10,000 units already. This feat seems even more significant when you bear in mind that the CB350 is only sold via Big Wing Honda dealerships. Currently, Honda Motorcycle and Scooter India has only around 40 Big Wing outlets across the country. The Honda H’ness CB350 currently carries a price tag of Rs 1.87 lakh for the DLX variant and Rs 1.93 lakh for the DLX Pro variant. Currently, the CB350 has a waiting period of about one month, but it varies in different parts of the country.

Speaking about the achievement, Yadvinder Singh Guleria, Director – Sales & Marketing, Honda Motorcycle & Scooter India Pvt. Ltd., said, 'With a limited BigWing network, we have already crossed 10,000 sales milestone in a short time and carrying backorders as well across several towns. We are making efforts at the backend to reduce the waiting and to expand our BigWing network fast to more towns and serve our customers better.'

The Honda CB350 makes peak power of 21bhp and max torque of 30Nm from a 348cc single-cylinder motor. The motorcycle gets dual-channel ABS and traction control as standard. While both variants come with LED headlamp and a slip and assist clutch, only the top-end DLX Pro variant gets the Honda Smartphone Voice Control system (HSVCS). The base trim is only offered in a single-tone paint, while the DLX Pro gets dual-tone treatment. The latter also gets a dual horn.