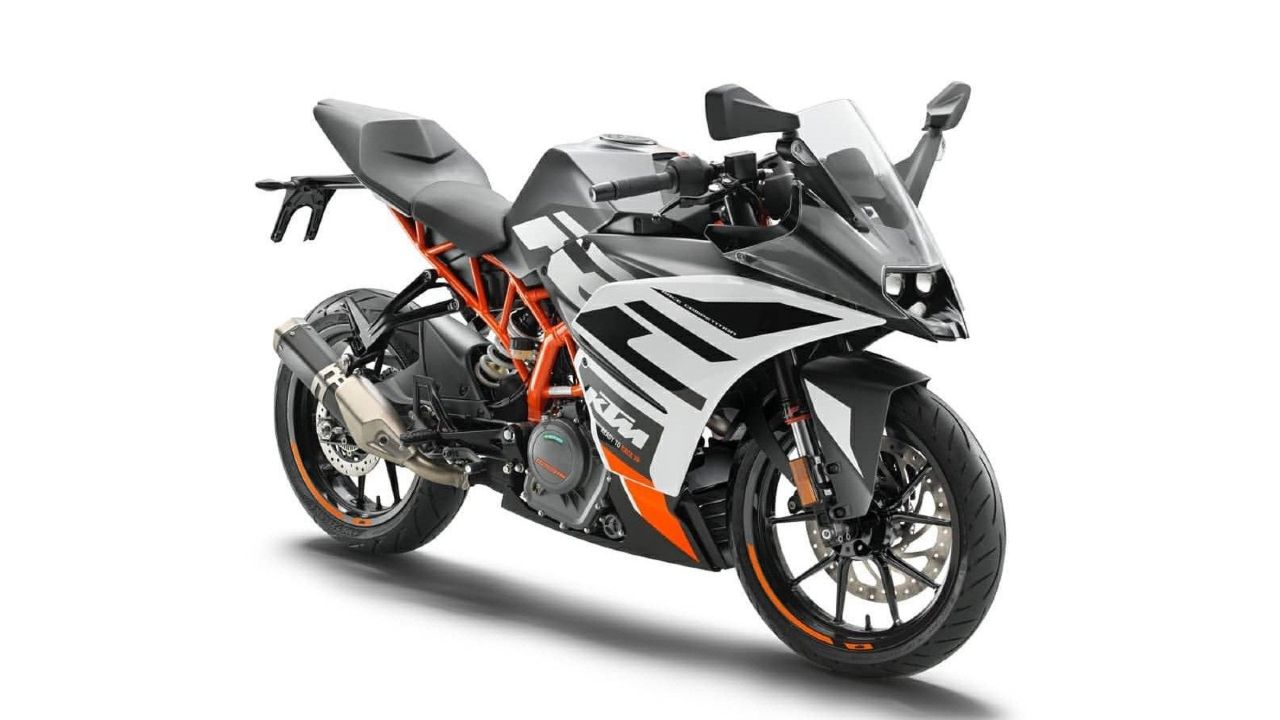 2021 KTM RC390 based on an all-new chassis and all-new engine could be on its way to the Indian market. The new generation model could offer substantially more features than the current one on sale

While we reported a price hike in KTM India’s line-up yesterday, A new development indicates that KTM is likely to launch the next-generation of RC390 in the coming months. That is mainly confirmed by KTM India’s move to take down the RC390 from its official website while the two supersports - KTM RC125 and RC200 are still listed. 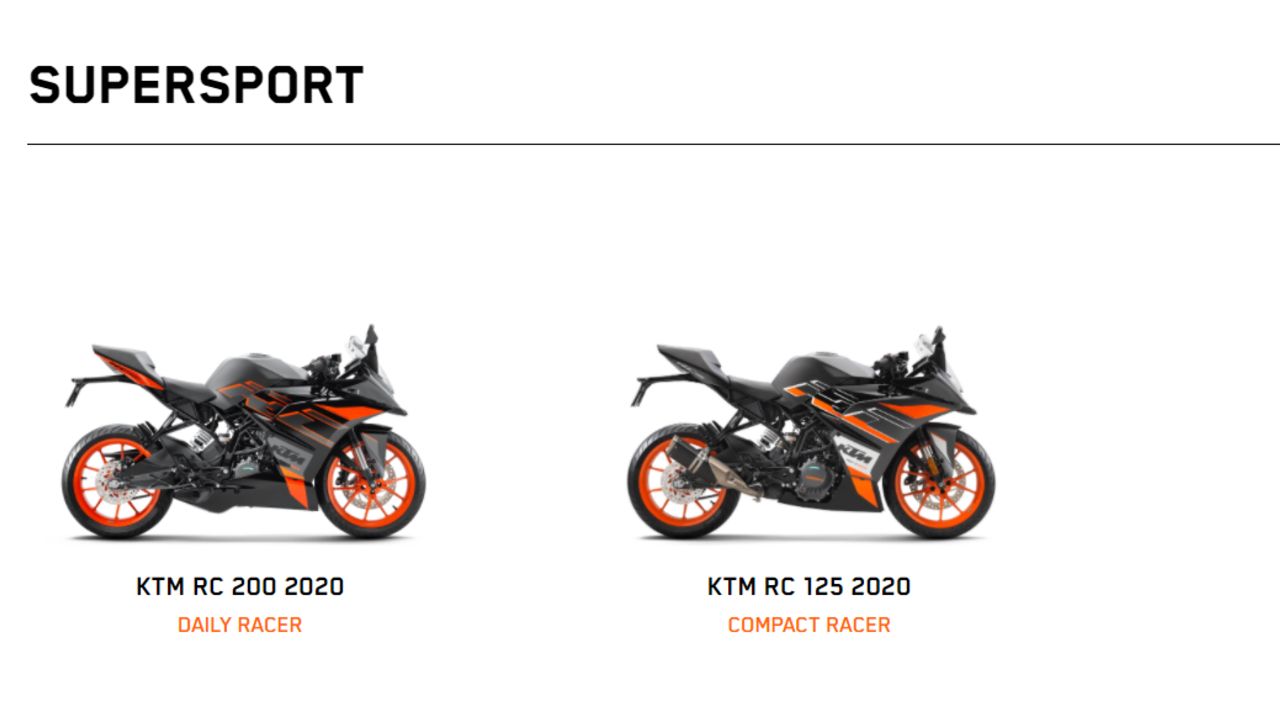 The next generation KTM RC390 will undergo substantial changes that will include a new fascia in line with the KTM’s family design, a heavily reworked engine that could possibly be higher in displacement. - Most likely a 490cc parallel-twin. However, only time will confirm if KTM is breeding a larger capacity motorcycle that will pack the punch to overshadow the Kawasaki Ninja 400 (Internationally). 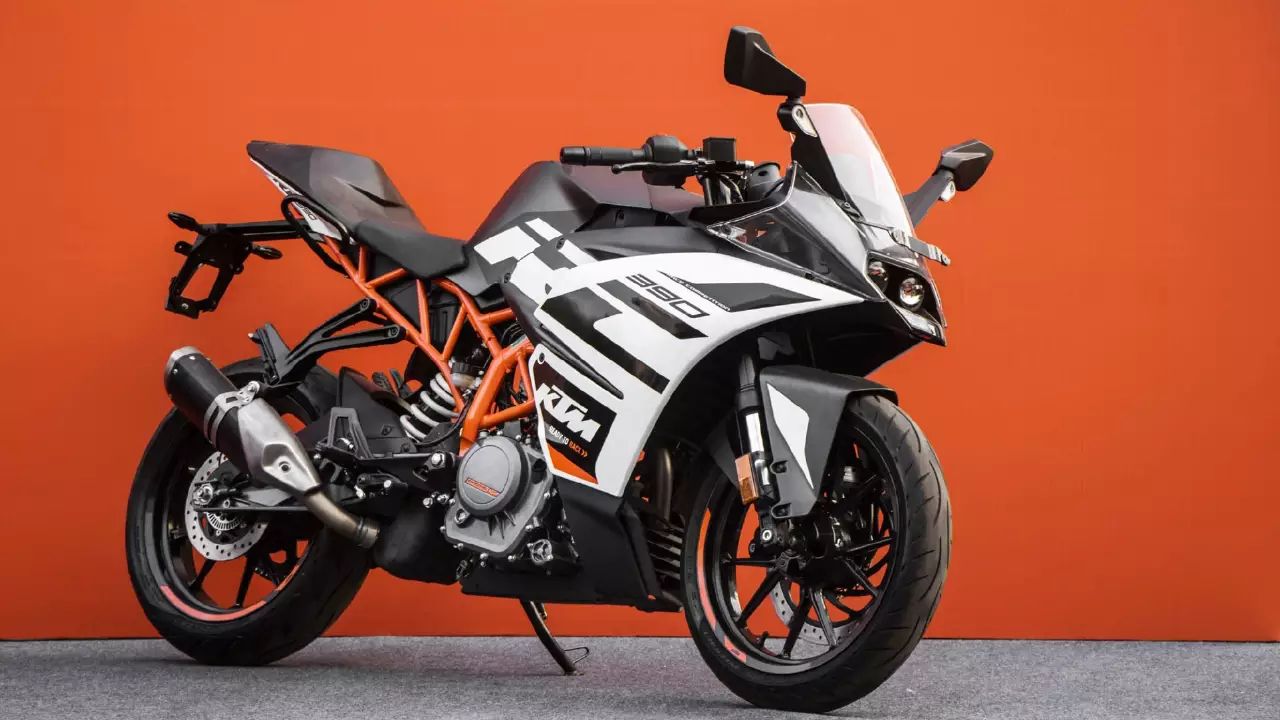 The feature and electronic packages could also be updated with the new motorcycle. A six-axis IMU (Inertia-Management-Unit) that is offered with the 390 Adventure could also make its way in the upcoming KTM RC390. That will also update the motorcycle with cornering ABS and a traction control unit. The BS6 RC390 was offered with a two-way quickshifter and the new model will continue with the same.

In terms of feature, the new RC390 could get an all-LED headlamp unit along with a TFT-all-digital Screen as a replacement for the current digital-instrument cluster. Addition of the same could unlock a few features such as the ‘KTM MY RIDE’ interface that syncs with the user's smartphone via an application. It can also allow the rider/user to shuffle through songs and make/receive phone calls. It will also offer turn-by-turn navigation. 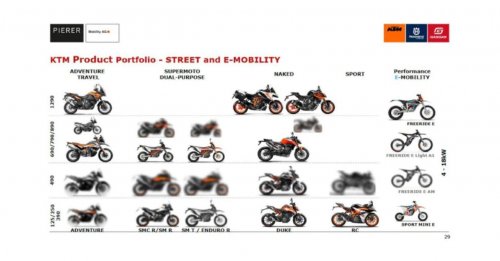