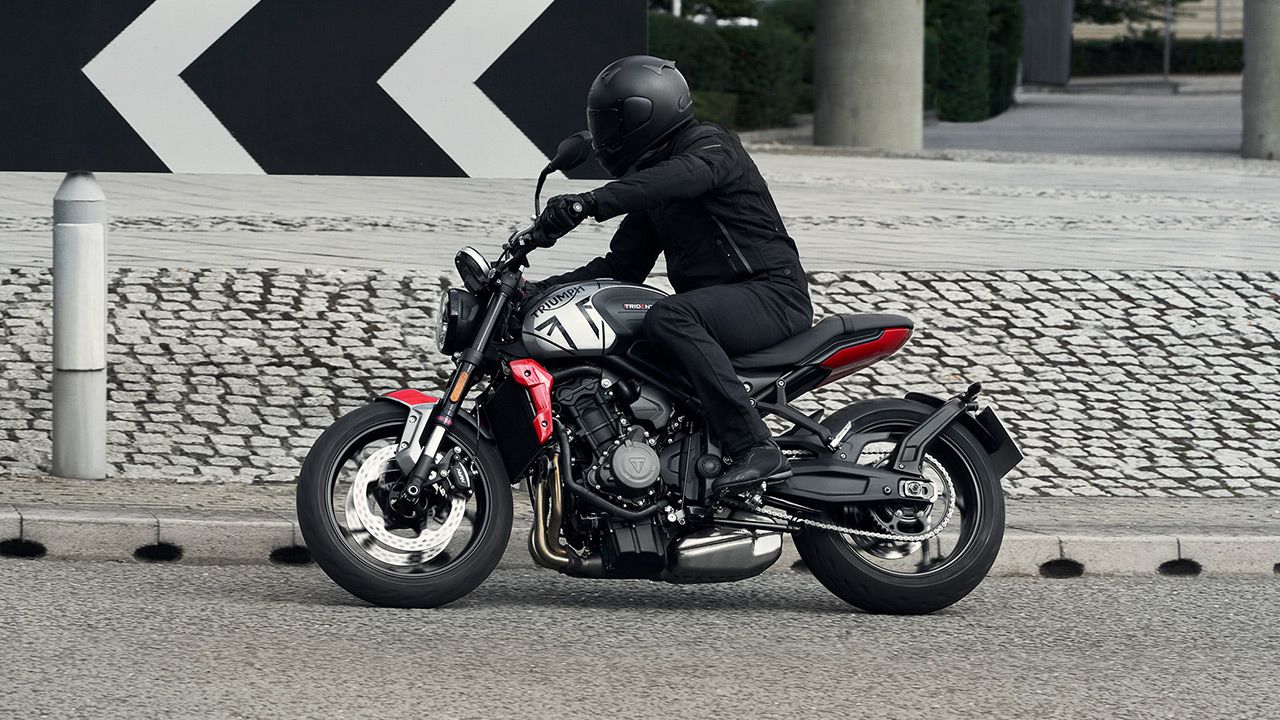 With an expected launch price of below ₹7.45 lakh (ex-showroom), the Trident 660 is set to become the new entry point into the Triumph Motorcycles range in India.

Triumph's all-new entry-level middleweight roadster, the Trident 660, was revealed globally in October and in just a few weeks' time, the bike is set to hit our shores as well. The countdown to the Trident 660's India launch has officially begun as Triumph has opened its order books and is accepting pre-launch bookings for the Trident 660 against a refundable amount of ₹50,000. To attract a wider customer base, Triumph is also offering a limited-time finance scheme for the Trident 660, wherein the new roadster can be bought with an easy-to-manage EMI of ₹9,999. 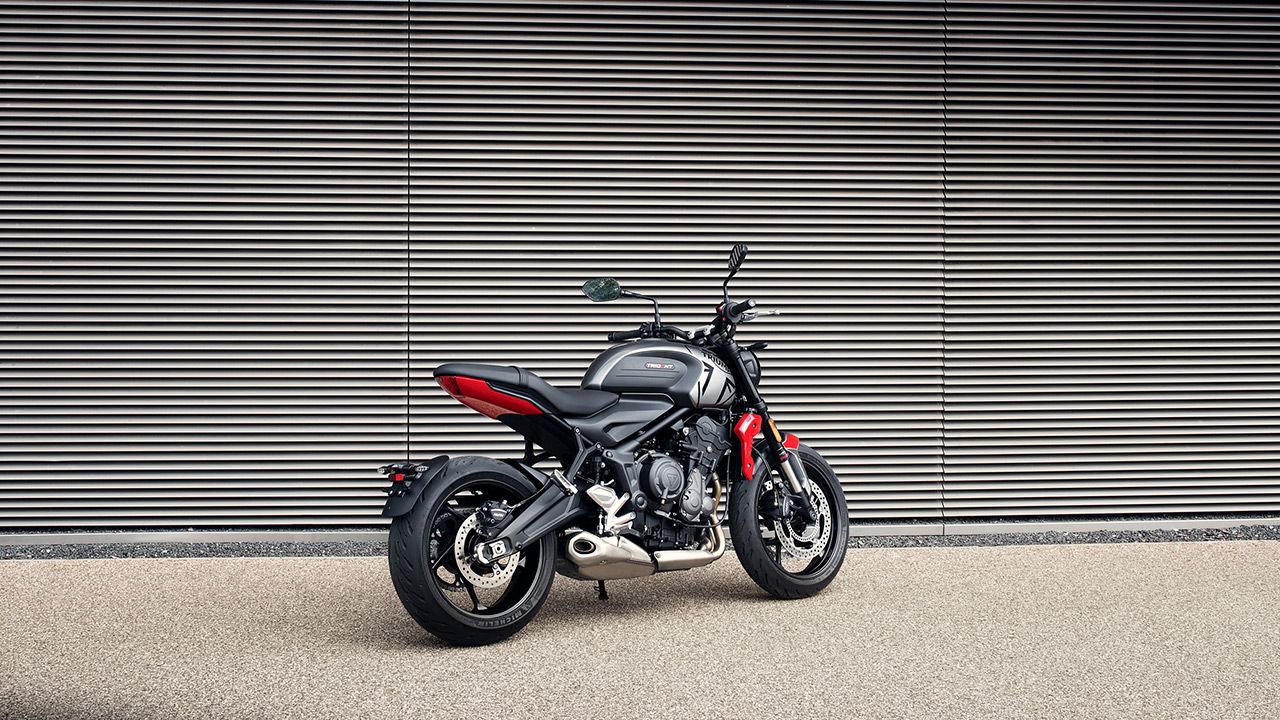 The Trident 660 will be assembled in India (CKD) and therefore, is expected to be priced below the Triumph Street Twin – currently, the most affordable Triumph bike in India, priced at ₹7.45 lakh (ex-showroom). With this, the Trident 660 will also become the newest addition to Triumph's roadster line-up in India, that already consists of the Street Triple R and Street Triple RS.

Powering the Triumph Trident is a 660cc inline-three engine that, although based on the Street Triple’s 765cc engine, is touted as new. It develops 80bhp @ 10,250rpm and 64Nm of torque @ 6,250rpm, which helps it offer a combination of the low-end grunt of a twin-cylinder motor and the peaky top-end of an inline-four unit. You can read more in-depth details of the Triumph Trident 660 here.