2020 Alpina B3 sedan unveiled in Tokyo 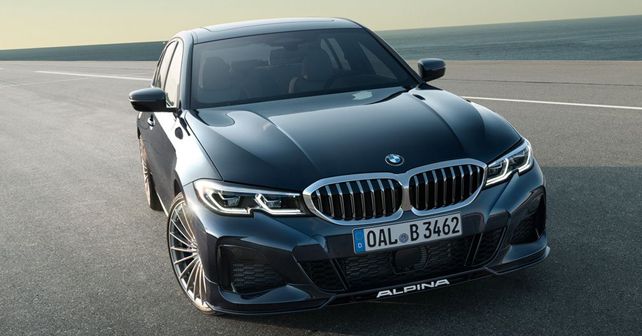 With the 2020 BMW M3 Competition expected to produce over 500bhp, the 2020 Alpina B3 reveals itself as an ideal middle-weight performance version of the sedan that sits just above the newly-launched 2019 M340i XDrive.

After unveiling the Touring version of the B3 last month at Frankfurt, Buchloe-based German tuning house Alpina has chosen this year's Tokyo Motor Show to unveil the B3 in its sedan form. Powered by the same 3.0-litre inline turbocharged six-cylinder motor that will power the 2020 M3 Competition, the B3 produces a colossal 456bhp & 700Nm of torque. In comparison, the newly-launched M340i xDrive generates a relatively lower 369bhp & 500Nm from its 2,998cc M TwinPower Turbo straight-six engine. Thus, the B3 kind of sits ideally between the current M340i xDrive & the future M3 Competition. However, the Alpina B3 does beat the performance figures of the 2018 M3 CS by a marginal 3bhp & 100Nm. 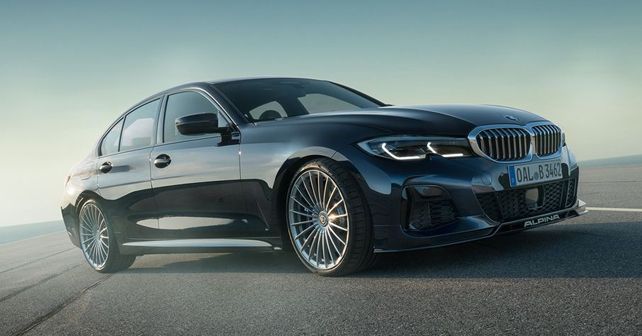 Riding on signature 20-inch Alpina Classic 20-spoke wheels, the B3, with its souped-up 8-speed ZF Switch-Tronic auto box & BMW's xDrive AWD system, is capable of hitting a top speed of 303km/h & reaches the 100km/h mark in just 3.8 seconds. That makes it a contender for one of the fastest four-door sedans in the world, a record that, coincidentally, is held by Alpina's B7. Other mechanical upgrades on the Alpina B3 come in the form of adaptive sports suspension (stiffer springs & anti-roll bars), a variable sports steering system with three modes, performance brakes (available with optional higher-spec drilled discs & heat-resistant brake pads), bespoke ALP-marked Pirelli P Zero high-performance tyres & an electronically-controlled rear-axle limited-slip differential. 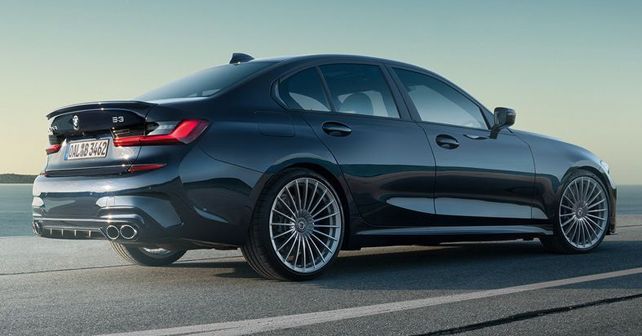